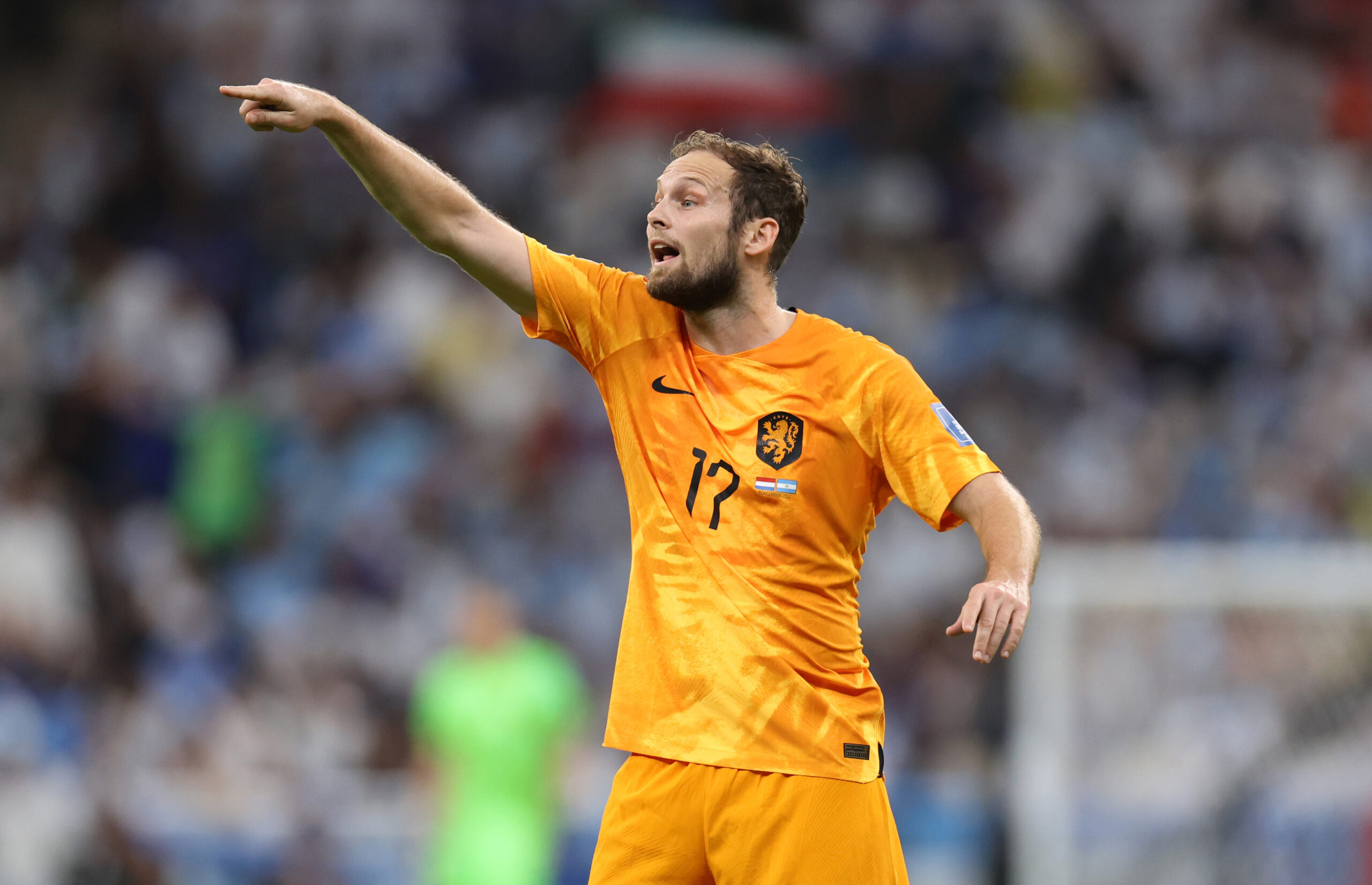 The 32-year-old was an important member of the Netherlands team at the 2022 World Cup.

He started all five matches for Louis van Gaal’s side in Qatar, with a goal and an assist to his name.

Oranje were eliminated from the competition in the quarter-finals by eventual champions Argentina but Blind was impressive throughout the tournament.

His contract at Ajax was set to expire at the end of the 2022-23 season but he agreed to terminate his deal in December.

Now the experienced defender is set to join German giants Bayern Munich. According to The Athletic, he is scheduled to undergo a medical with the Bundesliga outfit before a proposed move to the Allianz Arena.

Blind still has much to offer

Blind started his senior career at Ajax before landing a transfer to Manchester United in the summer of 2014.

During his four year spell in England, the 32-year-old clocked up 141 appearances across all competitions. He also contributed six goals and 10 assists for the Red Devils.

The Dutch footballer won the FA Cup, EFL Cup and Europa League during his stint at Old Trafford.

Blind returned to Amsterdam in 2018 and helped Ajax win three Eredivisie titles. He was also part of the Dutch team that reached the Champions League semi-finals in 2019.

The 32-year-old was impressive at the 2022 World Cup. He averaged an incredible 2.8 tackles, 1.0 interceptions and 0.8 clearances per game for Netherlands in Qatar.

His impressive World Cup campaign shows he still has much to offer for any top European club.