Disasi move makes sense for Man United, but only if they ditch Maguire 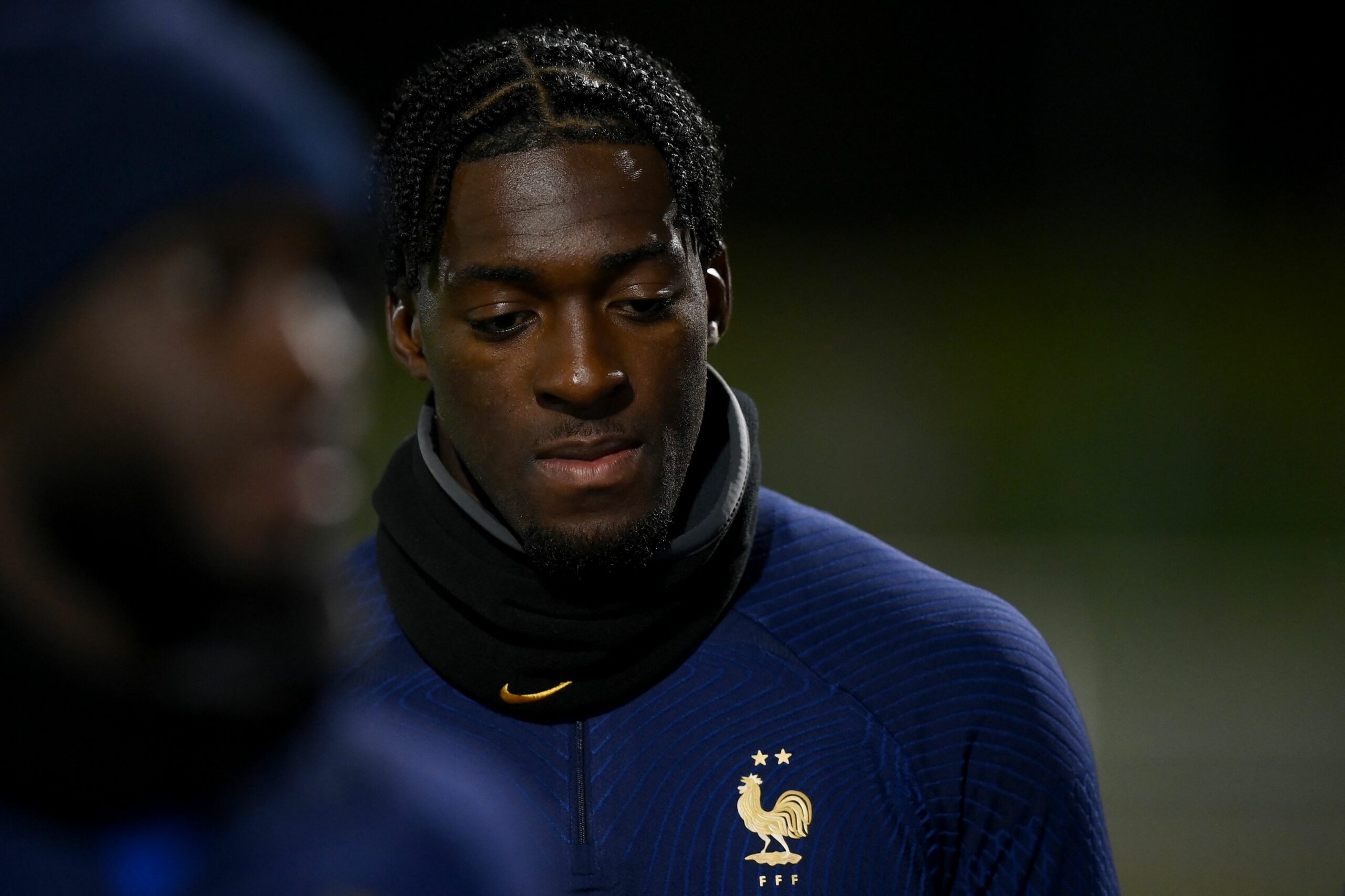 Reports linking Manchester United with Monaco and France defender Axel Disasi will be music to the ears of the club’s fans.

However, it is a move that is unlikely to come to fruition unless the Red Devils can get Harry Maguire off their wage bill.

The 24-year-old is a dominant centre-back who is versatile enough to play right-back, making him the ideal fit for the Premier League giants.

While a fee of around £44 million is good value in today’s market, United must be creative to make the deal happen.

Raphael Varane and Lisandro Martinez are Ten Hag’s preferred centre-back pairing, with Maguire and Victor Lindelof backing up that pair.

Lindelof appears to be happy with his role in the squad, but the same cannot be said for Maguire.

The England international did not sign for United to sit on the bench and will not want to fall further down the pecking order.

His £190,000 per week salary makes him a luxury United can ill afford given how little he has contributed to the team in recent months.

If United are serious about getting Disasi on board, they need to find a way to ease Maguire out of the club.

United have insisted Maguire will remain at Old Trafford, but having five centre-halves vying for two places in the first team makes no sense.

Freeing up Maguire’s salary to make room for Disasi would be a prudent move, although finding someone to take the 29-year-old may not be easy.

Although Maguire still has time to demonstrate he has a future with United, links with other centre-backs do not bode well for his future at Old Trafford.