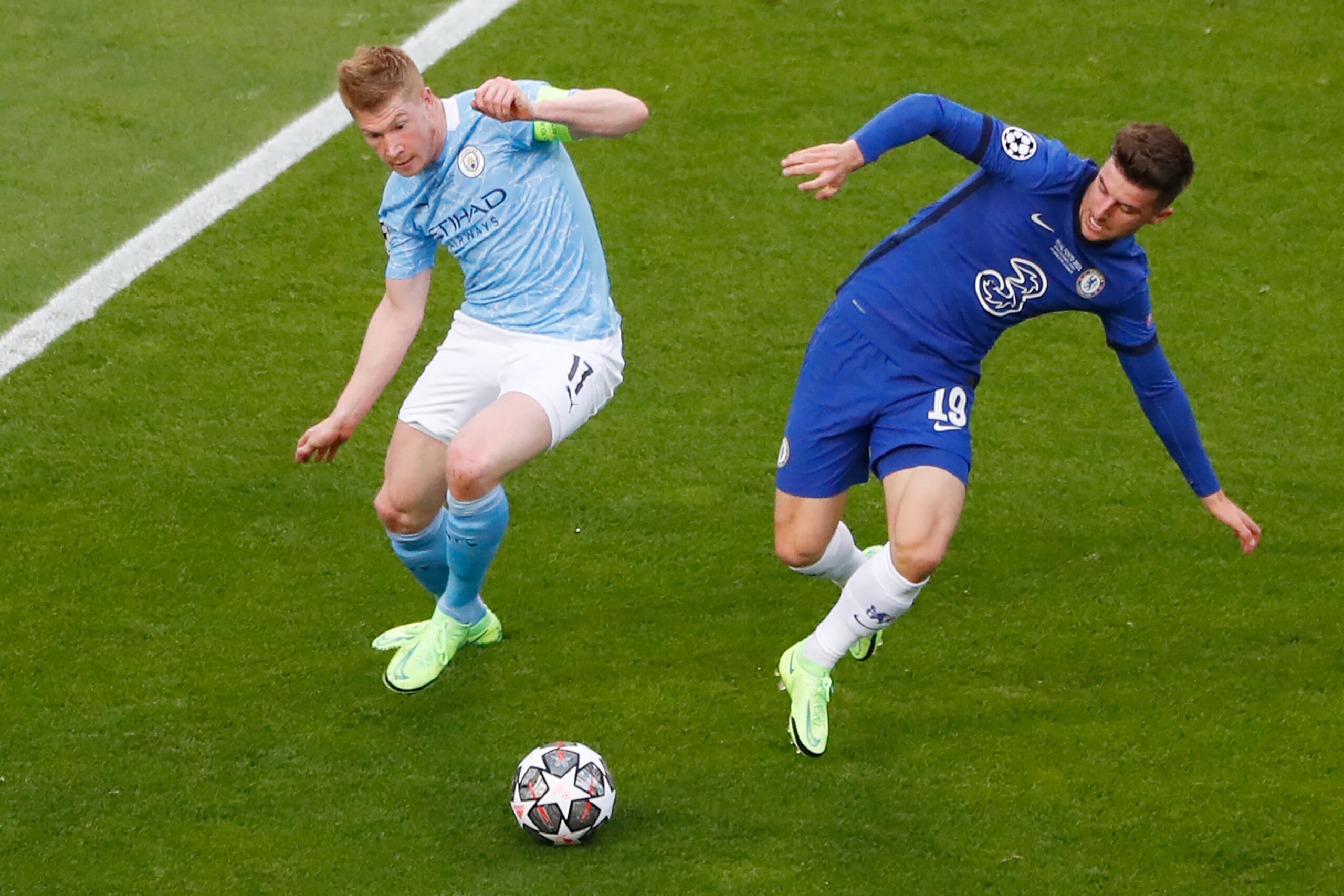 The Blues have been in a poor run of form on either side of the World Cup break, and they are currently 10 points adrift of the final Champions League spot with a game in hand.

The west London giants will be hoping to return to winning ways at home but face a massive challenge in front of them in the form of the Cityzens, who are still title favourites.

Pep Guardiola’s side are eight points behind runaway leaders Arsenal with a game in hand and will be aiming to close the gap with a third-straight league win over the Blues.

Chelsea’s run of form has been disappointing in the last eight league outings. They have picked up just six points from a possible 24 and are currently tenth in the standings.

Another defeat would leave them with a huge road to climb in the pursuit of Champions League football. Manager Graham Potter will be hoping that his team can turn up with a strong display.

The Blues have lost their last three meetings in all competitions to the Cityzens but prior to that, they won three games on the bounce against them and will be eyeing a similar result.

City have had to contend with chasing the Gunners for the top spot this term. In the process, they have stumbled with a shock defeat to Brentford and a draw against Everton.

Both results were at the Etihad Stadium which has been a fortress for them. They now face a huge test of their title credentials with games against Chelsea, Manchester United and Tottenham Hotspur.

The first of those at the Bridge is critical as they aim to take advantage of Arsenal’s failure to beat Newcastle United this week. City will be eyeing a third successive win away from home.

Chelsea vs Manchester City, alongside all other fixtures in England’s top flight, is available to watch online via live Premier League streams.

Chelsea started the season with high ambitions after a record spending spree, but they are currently in mid-table and have not produced a complete performance for some time.

Despite this, the Blues will give a strong fight to the Cityzens, particularly at home. They may not be on the winning side but have the quality in the squad to frustrate the visitors.

Stopping Haaland from scoring could be a difficult task for them but City’s defence has not been tight in recent games. We fancy a share of the spoils.