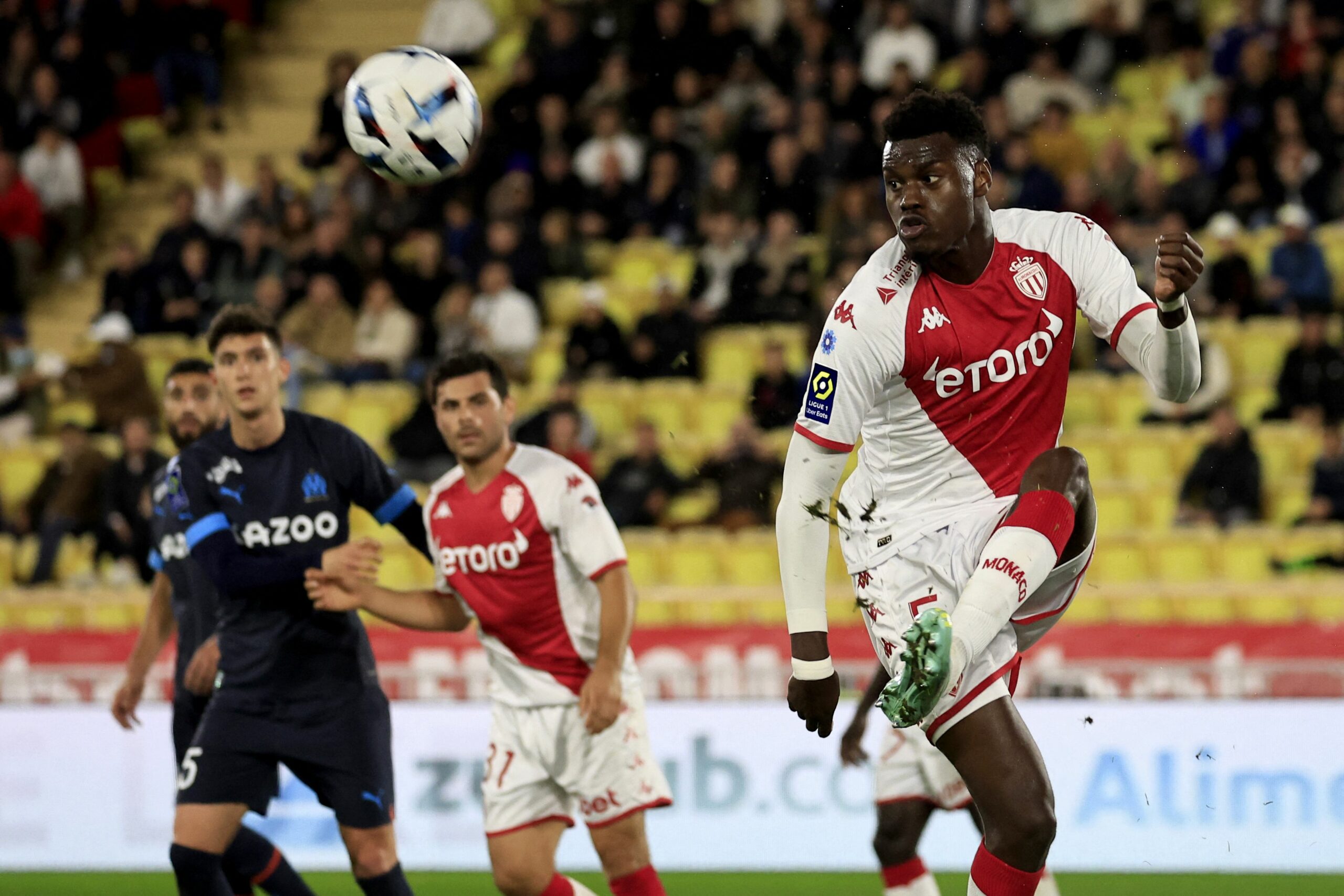 Chelsea have announced the signing of French defender Benoit Badiashile from AS Monaco in a £35 million deal.

The 21-year-old becomes the latest January arrival at Stamford Bridge after putting pen to paper on a long-term seven-and-a-half-year contract.

“I’m very happy to be here at Chelsea,” Badiashile said via the Chelsea website.

“He’s an excellent young player who has quickly established a strong reputation for himself and has a huge amount of experience for his young age.

“We are sure he will form an important part of our team in the years ahead.”

Considered one of the most promising left-footed centre-backs across Europe, Badiashile will challenge for a spot on the left of the Chelsea back three.

The former Monaco man boasts the tools needed to be a success for the Blues thanks to his imposing build, dominance in the air and ball-playing abilities.

Badiashile is also experienced at the top level, having made over 130 appearances for Les Rouge et Blanc across all competitions since his debut in 2018.

He featured twice for Monaco in the 2018-19 Champions League campaign and has made 13 appearances in the Europa League.

He becomes the club’s third foray into the winter transfer window, following the signings of David Datro Fofana and Andrey Santos from Molde FK and Vasco Da Gama respectively.

His arrival at Stamford Bridge is a timely one as Graham Potter looks to steer his floundering side back into the upper echelons of the Premier League standings.

Chelsea, who currently sit 10th in the league table, are back in action on Thursday night when they play host to second-placed Manchester City.