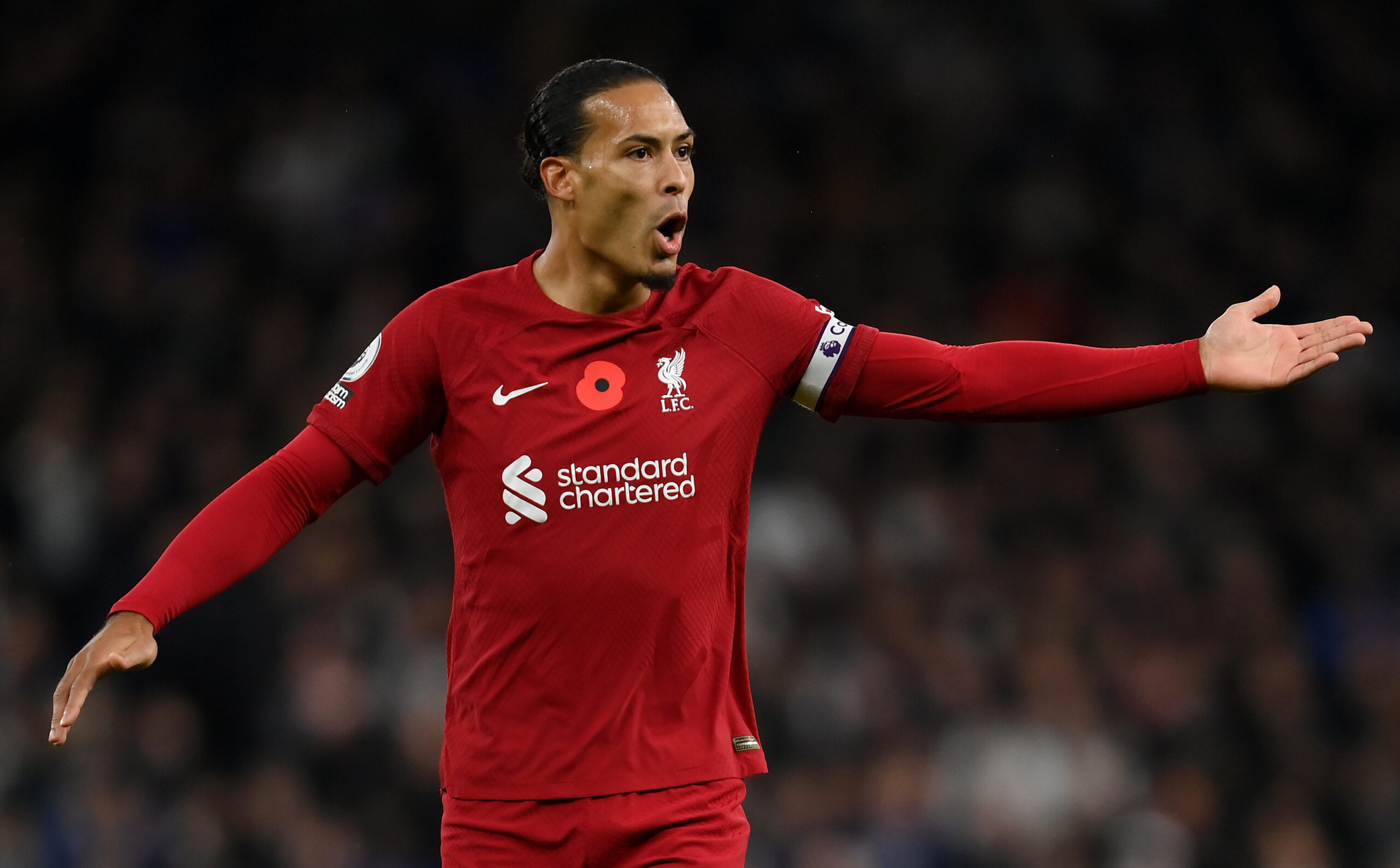 Virgil van Dijk’s injury is worse than feared and he is expected to be absent for several upcoming games, reports The Athletic’s David Ornstein.

Van Dijk has been far from his best this season. In 24 appearances in all competitions for Liverpool, he has contributed to just seven clean sheets while conceding 29 goals.

In his last outing against Brentford, the Dutchman was substituted at half time, with the Reds 2-0 down. The Bees went on to win the game 3-1.

After the game, manager Jurgen Klopp was relaxed about the injury. The German said: “Virgil [van Dijk] felt a little bit his muscle, but he said he’s fine and he’s a very good judge of these things.

However, the latest report from The Athletic suggests that Van Dijk could be out for longer than first thought. No timescale has been revealed yet, but the 31-year-old is set to see a specialist to determine the severity of the injury.

Over the next month, Liverpool begin their defence of the FA Cup with a home clash against Wolverhampton Wanderers. They round off January with Premier League fixtures against Brighton & Hove Albion and Chelsea.

The Merseyside club will be hoping that Van Dijk recovers in time for February, with several huge games coming up. They have a derby against local rivals Everton, a trip to high-flying Newcastle United and a Champions League round of 16 tie against Real Madrid next month.

The injury leaves Klopp with Ibrahima Konate, Joel Matip, Joe Gomez and Nat Phillips to choose from at centre-back.

Van Dijk joins the likes of Luis Diaz, Roberto Firmino and Diogo Jota on the sidelines.