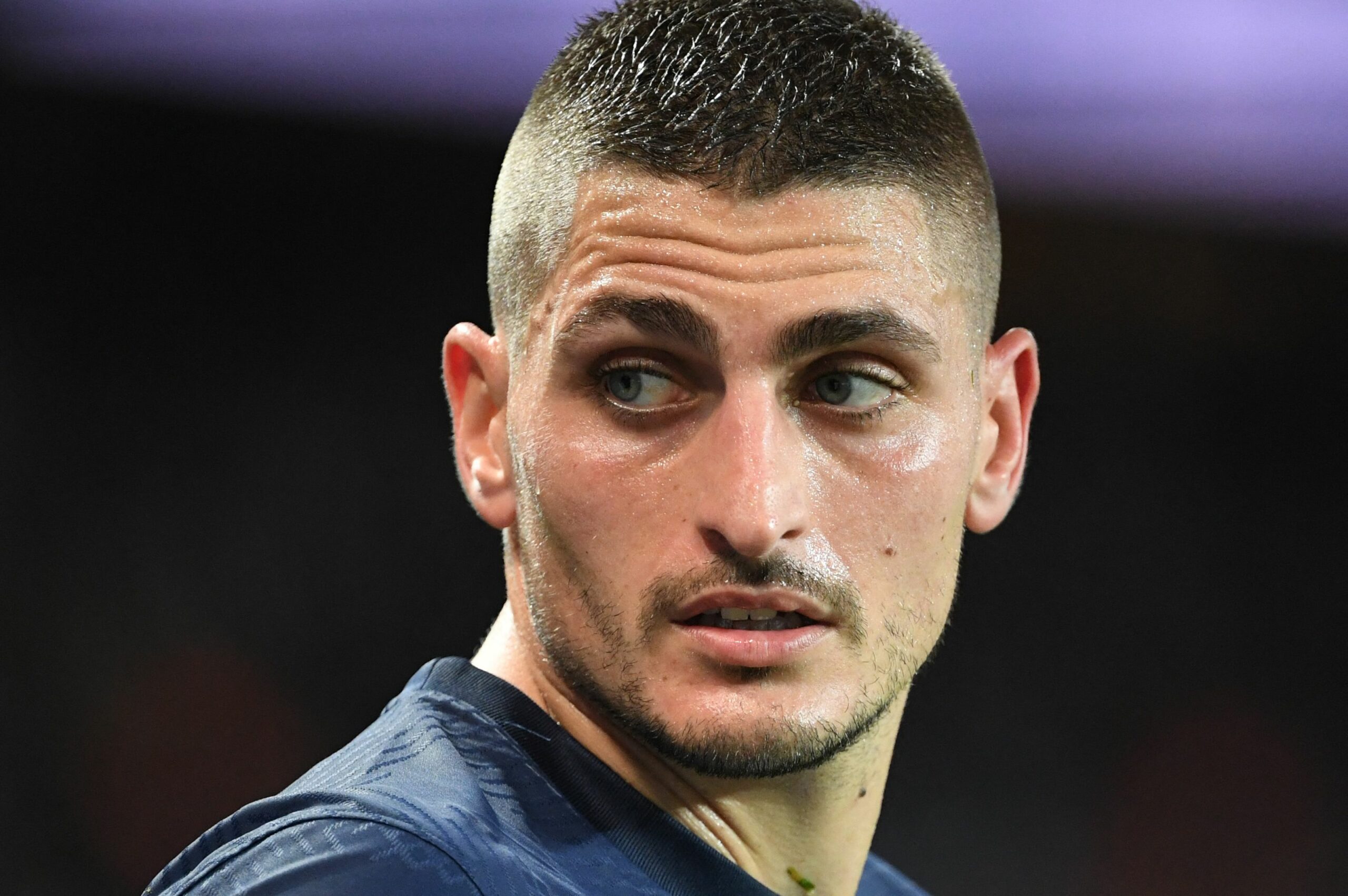 Paris Saint-Germain midfielder Marco Verratti has signed a new contract that will keep him at the club until 2026.

Verratti moved to PSG from Pescara in 2012 and has won 29 major trophies – the most of any PSG player in history – with the Champions League being the only missing piece in his illustrious collection.

The 30-year-old has been linked with a move away from the Ligue 1 champions on several occasions in the past due to his undeniable quality, but PSG have always opposed the idea of selling him.

Consequently, it is no surprise to see Les Parisiens hand a new deal to their star midfielder, who is pleased to have extended his stay in the French capital.

“I arrived in Paris more than ten years ago, in this city that I consider my second home.

“I have always received a lot of support from the club and the fans since I started and I am very grateful for that.

“It was obvious to me that my story would continue to be written here – I hope to win many more trophies in the Red and Blue shirt.”

Having featured in tonight’s 2-1 victory over Strasbourg which saw Christophe Galtier’s men extend their lead to eight points, Verratti is now up to 399 appearances across all competitions for his current employers, and his next involvement would see him reach an impressive milestone.

With the Italian now all but set to spend at least the next two-and-a-half years at Parc des Princes, you would fancy him to surpass Pilorget’s record sooner or later.