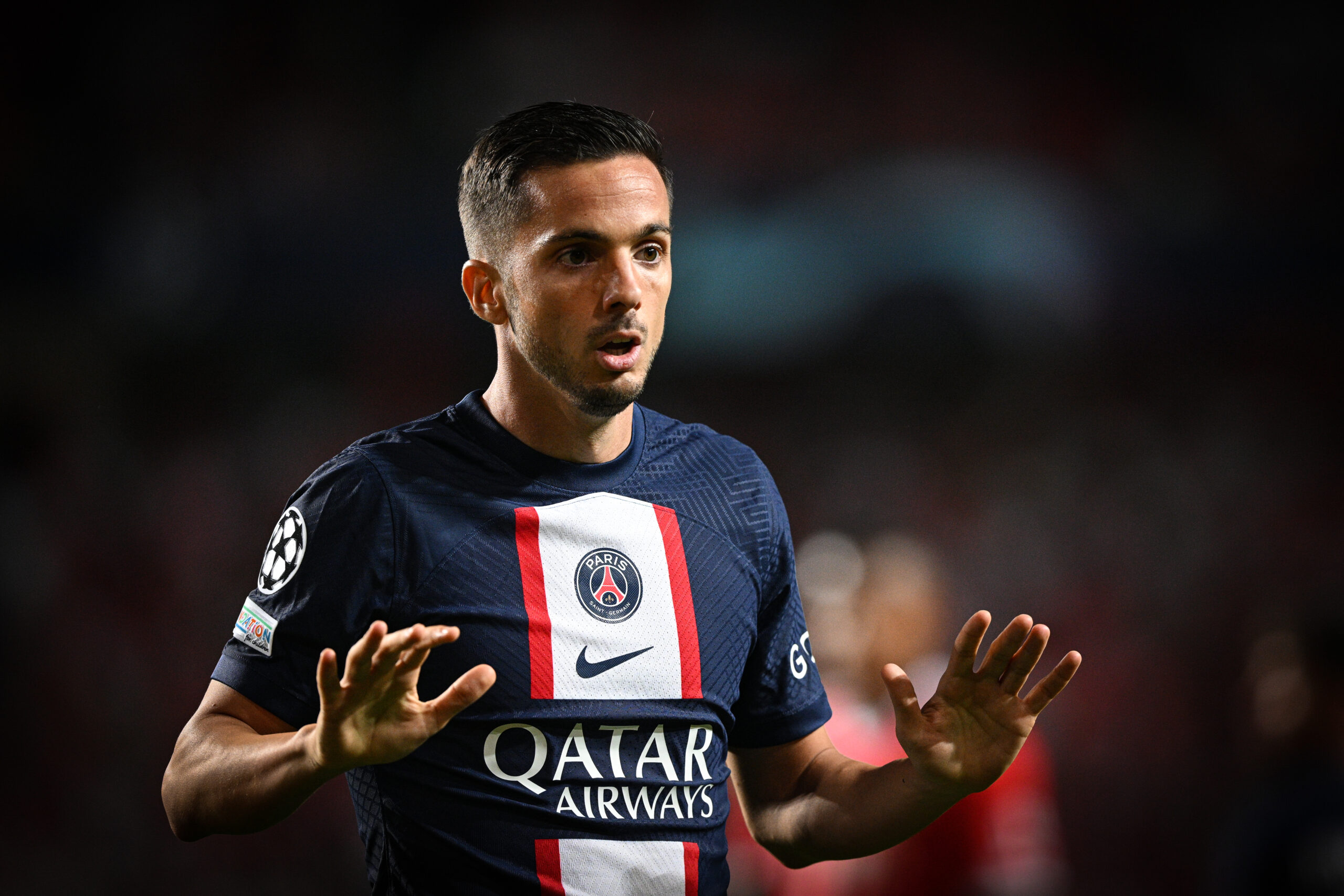 Serie A duo Juventus and AC Milan are eyeing a move for the highly-disgruntled Pablo Sarabia, according to Calciomercato.

With just four starts for Paris Saint-Germain across all competitions under his belt this term, Sarabia is currently unhappy at Parc des Princes and could leave in search of more playing minutes.

However, the Spaniard and his current employers do not want to rush a decision over his immediate future and are ready to wait until at least mid-January before taking the next step.

Sarabia, whose deal with PSG expires in 2024, has been linked with a potential move to Sevilla and Sporting Lisbon where he played last season on loan, but Milan and Juventus have now joined the race for his signature.

Due to the underwhelming displays of Junior Messias and Alexis Saelemaekers, Milan remain keen on snapping up a new right-winger having failed in their quest to bring Hakim Ziyech to San Siro last summer.

Milan are still interested in the Chelsea man, but they have now started to explore other options as the January transfer window edges closer.

Juventus also need added firepower, with Federico Chiesa not yet up to full speed after returning from a lengthy injury lay-off due to a ruptured cruciate ligament.

Angel Di Maria’s future in Turin is also highly uncertain beyond the end of his current deal which expires next summer, and it is no surprise that the Old Lady are targeting attacking reinforcements.

Following a long spell of league inactivity due to the World Cup break, Milan and Juventus will resume their respective Serie A campaigns on January 4.

The reigning Italian champions will face off against Salernitana, while Max Allegri’s men prepare for the challenge of relegation-threatened Cremonese.