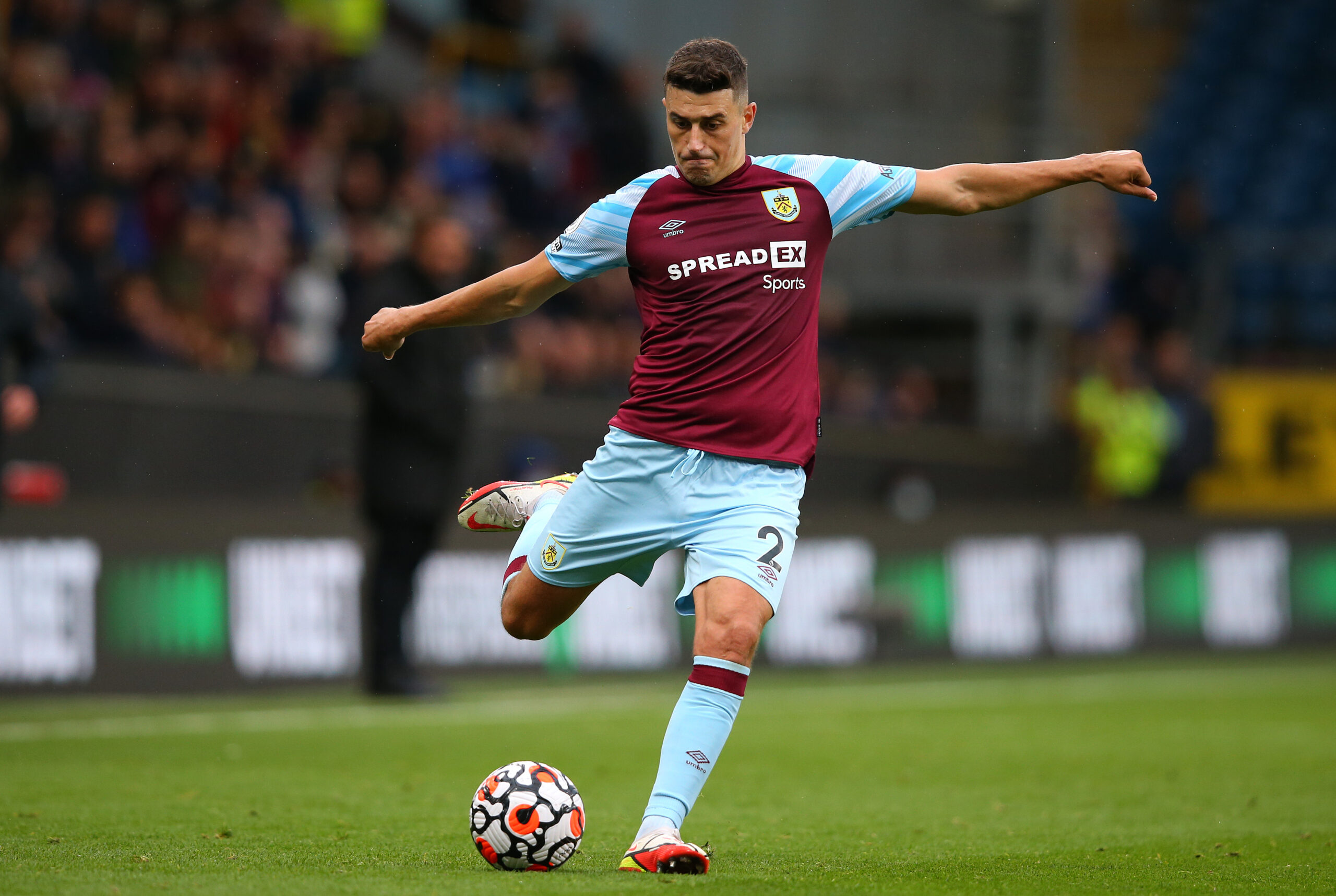 Championship club Huddersfield Town have completed the loan signing of Matt Lowton from Burnley until the end of the season.

The right-back will join the Terriers after only two Carabao Cup appearances for the Clarets this term.

Lowton is now surplus to requirements despite his experience with the Clarets and Aston Villa. He has now taken that wealth of experience to Huddersfield for the next six months.

“Matt is an excellent addition to the group, and I’m really looking forward to working with him,” manager Mark Fotheringham said.

“He has an incredible amount of experience at the highest level of the game in this country, so he brings a real depth and reliability to what remains a relatively young group.

“He has already shown his professionalism and ability in the short time he’s been training with us, and I know he’s going to fit in perfectly with our existing group.”

“We’re really pleased to have Matt join us, and it’s an important signing for us to have completed early in the window,” head of football operations Leigh Bromby added.

“To bring in that level of experience gives our group a real boost both on and off the field, giving us depth with Ollie Turton currently sidelined.

“To have played at the top level for the majority of your career says so much about not only your ability but your approach to training and being a professional. Those are all qualities we’re hoping to benefit from until the end of the season.”

Lowton has made over 400 club appearances in the Championship and Premier League. The Chesterfield native graduated from Sheffield United’s academy and made his name in the first team.

He joined Villa in 2012, spending three years in the Midlands before joining Burnley at the beginning of the 2015/16 season.

Lowton played consistently for Sean Dyche over the following six years before Vincent Kompany was appointed as manager.