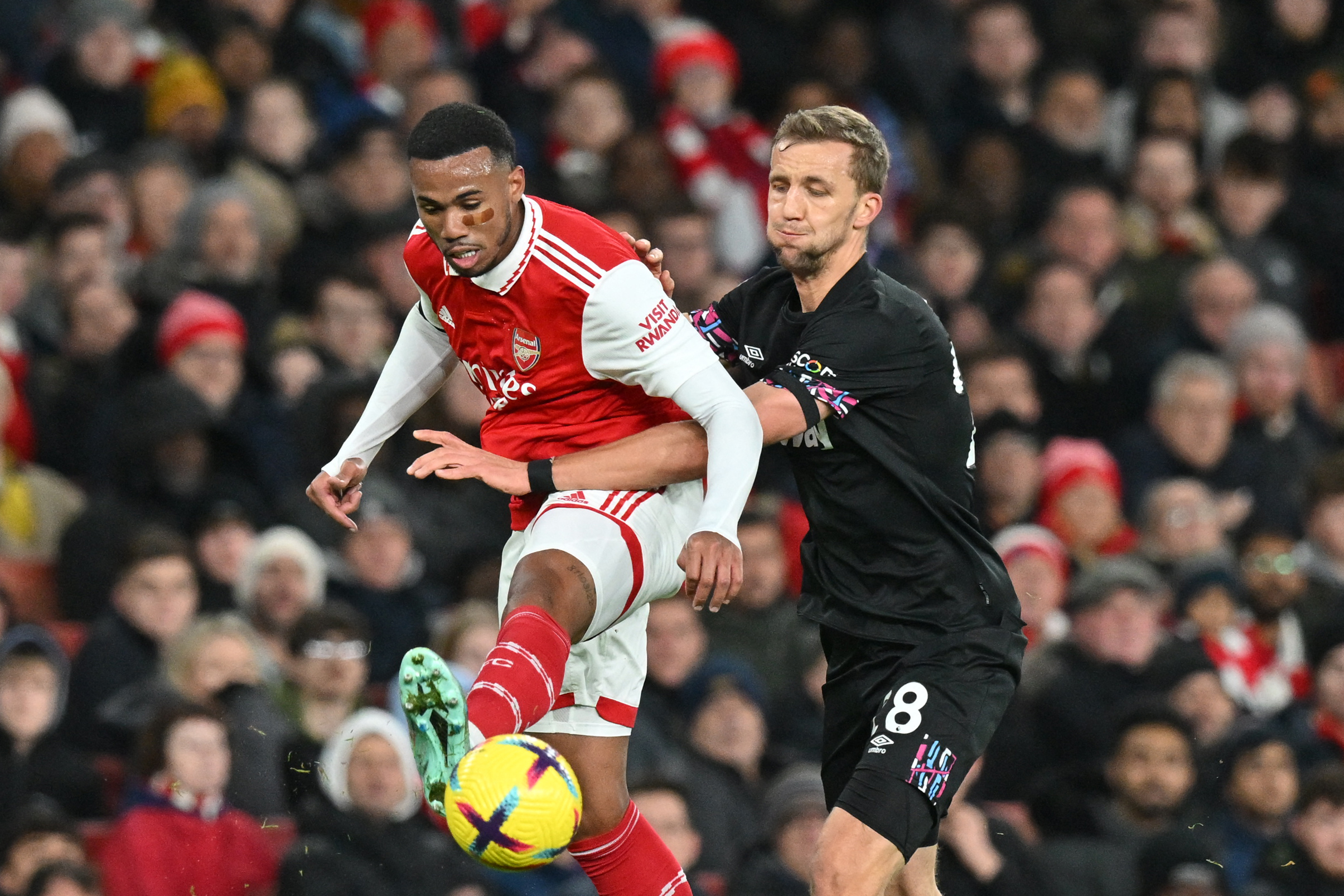 The Gunners went into the game on a five-match winning league run but they struggled to find the breakthrough against a resolute Magpies backline.

The club could have been handed a couple of penalties on another night but in the end, they had to settle for a frustrating stalemate in front of the fans.

Despite this, there were some positives. Thomas Partey was impressive from the holding midfield role again and nullified the threat of Bruno Guimaraes.

Behind him, Magalhaes was undoubtedly the best performer with a commanding display.

The centre-back had 84 touches of the ball last night, completing 65 out of his 69 passes. He won six duels alongside two tackles and three clearances.

The 25-year-old nearly scored for the Gunners from a Martin Odegaard free-kick. His cushioned header unfortunately went on the wrong side of the post.

Nevertheless, it was another strong display from the Brazilian star, who has stood out ahead of William Saliba since the season restart after the World Cup.

Saliba has been somewhat rusty since his comeback to action, but the Frenchman looked more assured yesterday when compared to the last two games.

Arsenal are now eight points clear of second-placed Manchester City in the league, who have a game in hand.

They missed a wonderful opportunity to extend the gap to 10 points and will be hoping that London rivals Chelsea do them a favour against City on Thursday.