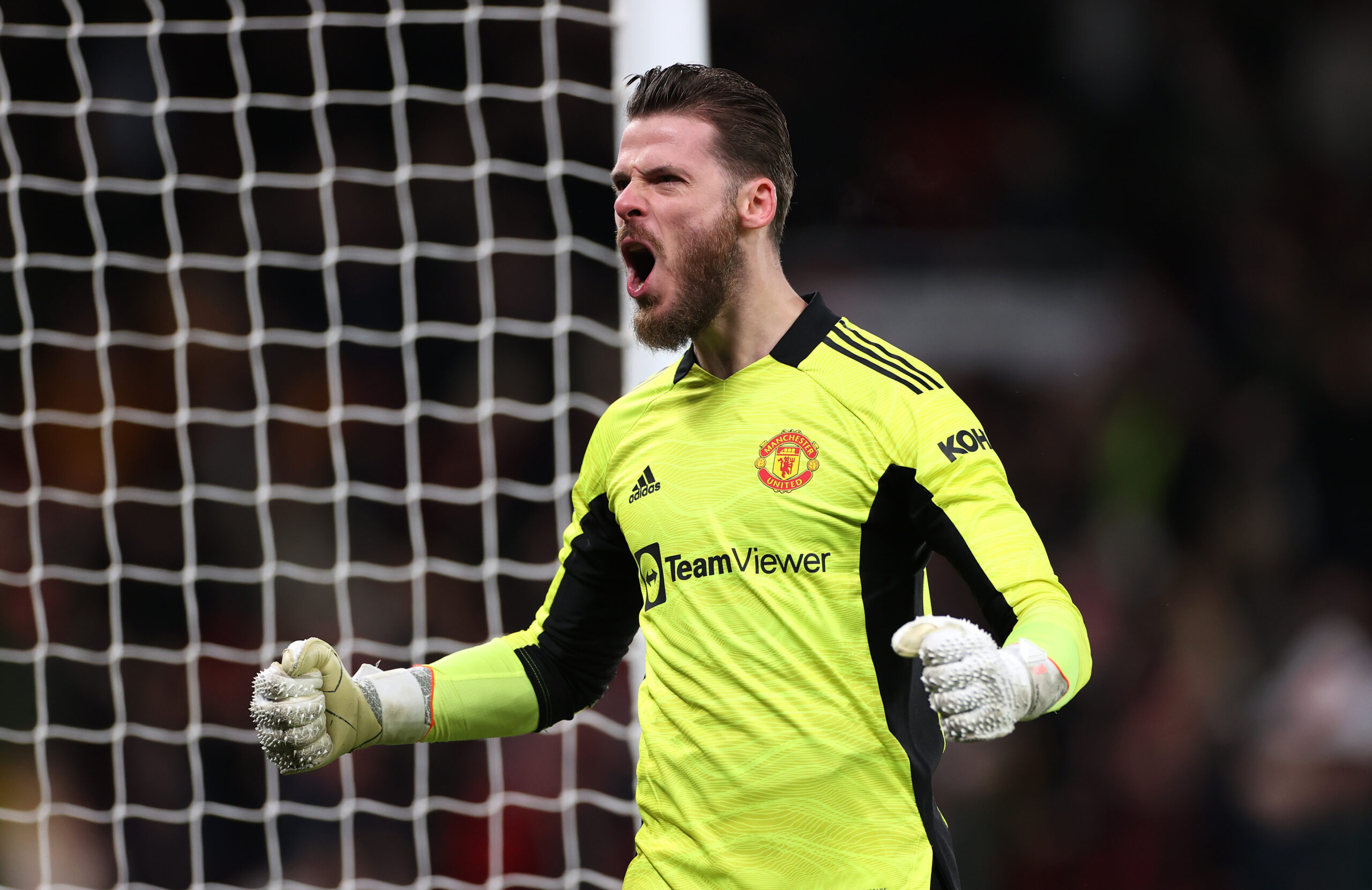 Spanish goalkeeper David De Gea has opened up about his contract extension talks with Manchester United.

The 32-year-old has enjoyed a successful 11-and-a-half-year spell at Old Trafford since his £18.9 million move from Atletico Madrid in the summer of 2011.

However, with his contract expiring in June, the Red Devils have opened discussions over a contract extension, with De Gea hopeful talks will end in a ‘good way’.

“Just focus on training, perform as best as I can. But, for sure, it’s going to end in a good way.”

He then revealed his desire to see out the rest of his career in the red half of Manchester as he closes in on Alex Stepney’s record of 539 appearances in goal for the club.

“I was saying this is my club – I’ve been here many, many years and it’s a huge honour to be here and I’m so happy here,” De Gea added.

The Spanish international has been rock-solid between the sticks this season, keeping eight clean sheets in 17 Premier League outings for Erik ten Hag’s side.

On the midweek result, former Atletico Madrid man said: “So happy, a massive three points for us, we controlled the game really well, just the last 15 or 20 minutes they had some good chances as well but probably the players feel a bit tired at the end.

“It was a bit difficult at the end, but we controlled the game really well, we played well, a massive three points for us and I’m enjoying because some players, we changed two centre-backs today and they played really well, so the squad is ready to play.

The win over the Cherries saw United move to fourth in the Premier League standings, level on 35 points with third-placed Newcastle United, albeit with a game in hand.

The 20-time English champions have also won each of their last four matches across all competitions – their longest run of successive wins since also recording four in September.