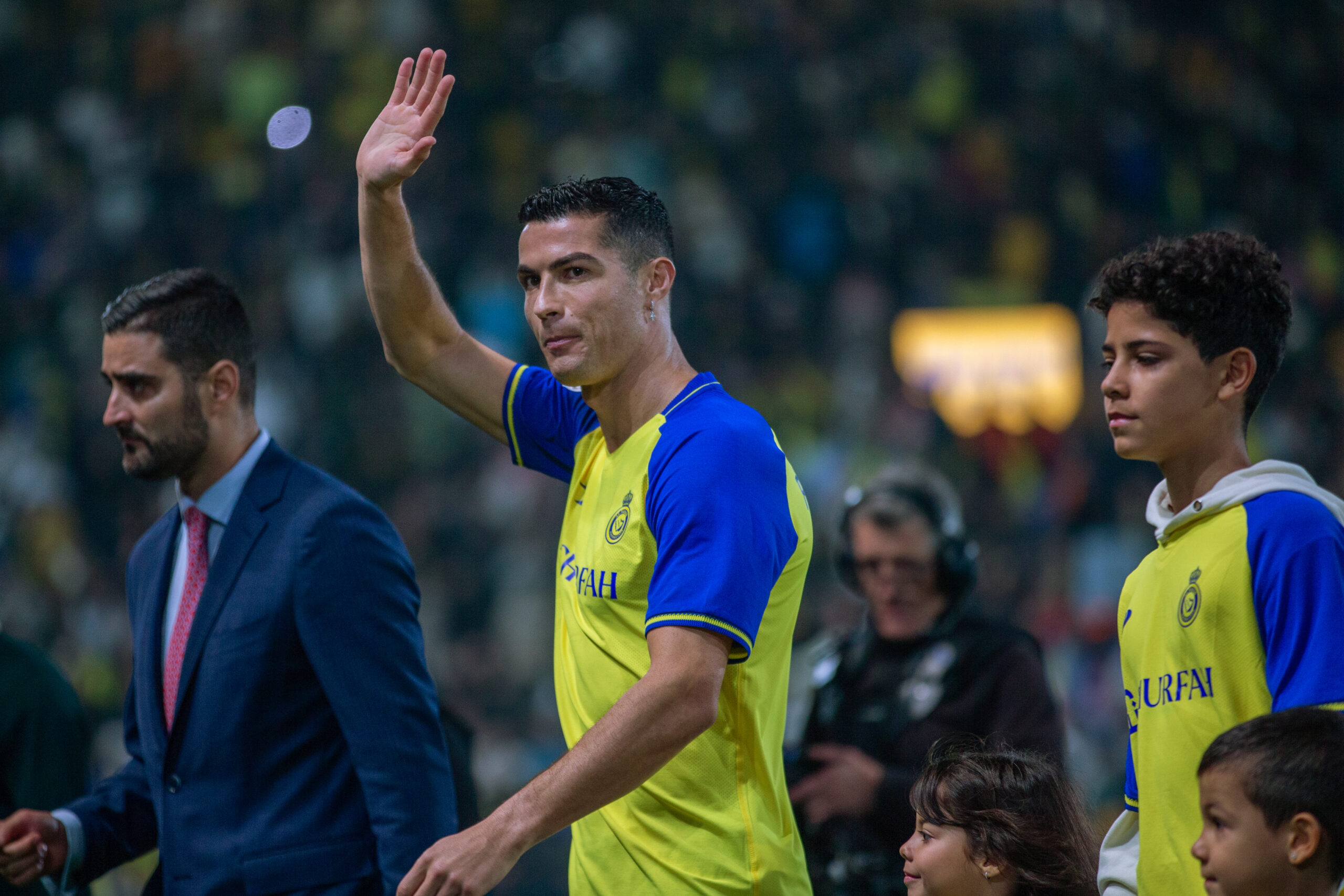 The past few months have been rocky for the five-time Ballon d’Or winner. Having failed to secure a move away from Old Trafford in the summer, he was forced into a rotational role by new manager Erik ten Hag.

Back in November, the 37-year-old accused Ten Hag of being disrespectful towards him in an explosive interview with English broadcaster Piers Morgan. Shortly afterwards, his contract at Man United was terminated.

Ronaldo finalised his mega-money transfer to Saudi Arabian club Al-Nassr last week. He has signed a deal until 2025, believed to be worth an eye-watering £173 million per year.

However, long-term agent Mendes was reportedly not part of the negotiations. According to Portuguese outlet Publico, the pair have parted ways.

Instead, it was his personal manager and friend Ricardo Regufe who got the deal over the line. Regufe has handled Ronaldo’s commercial interests for a long time, having first met him during his work with the Portugal national team in the early 2000s.

Mendes is one of football’s most famous super agents. He has represented Ronaldo since 2003, managing his transfers to Manchester United, Real Madrid, Juventus and United again.

Publico reports that tensions have been growing between the two over the last few months. During the summer, Mendes searched for a top-level club that would meet the player’s demands.

The Athletic claims that some teams turned down the chance to recruit him for £80,000 per week, with Man Utd subsidising the rest of his salary.

Having been unsuccessful in his mission, Mendes apparently felt that it was time for Ronaldo to move on – to either accept a sporadic role at a top club, or to leave Europe. The agent pleaded with him to stay at the Red Devils and fight for his place, although he also contacted Al-Nassr over their interest.

Ronaldo disagreed, and believed that he would be able to secure the transfer that he wanted if he shone at the World Cup. This was when he made the decision to hold his interview with Morgan – a move that both Mendes and Regufe advised against.

After failing to impress in Qatar, he was left with few options. At this point, he supposedly instructed Regufe to reach out to Al-Nassr to see if they remained keen to bring him in.