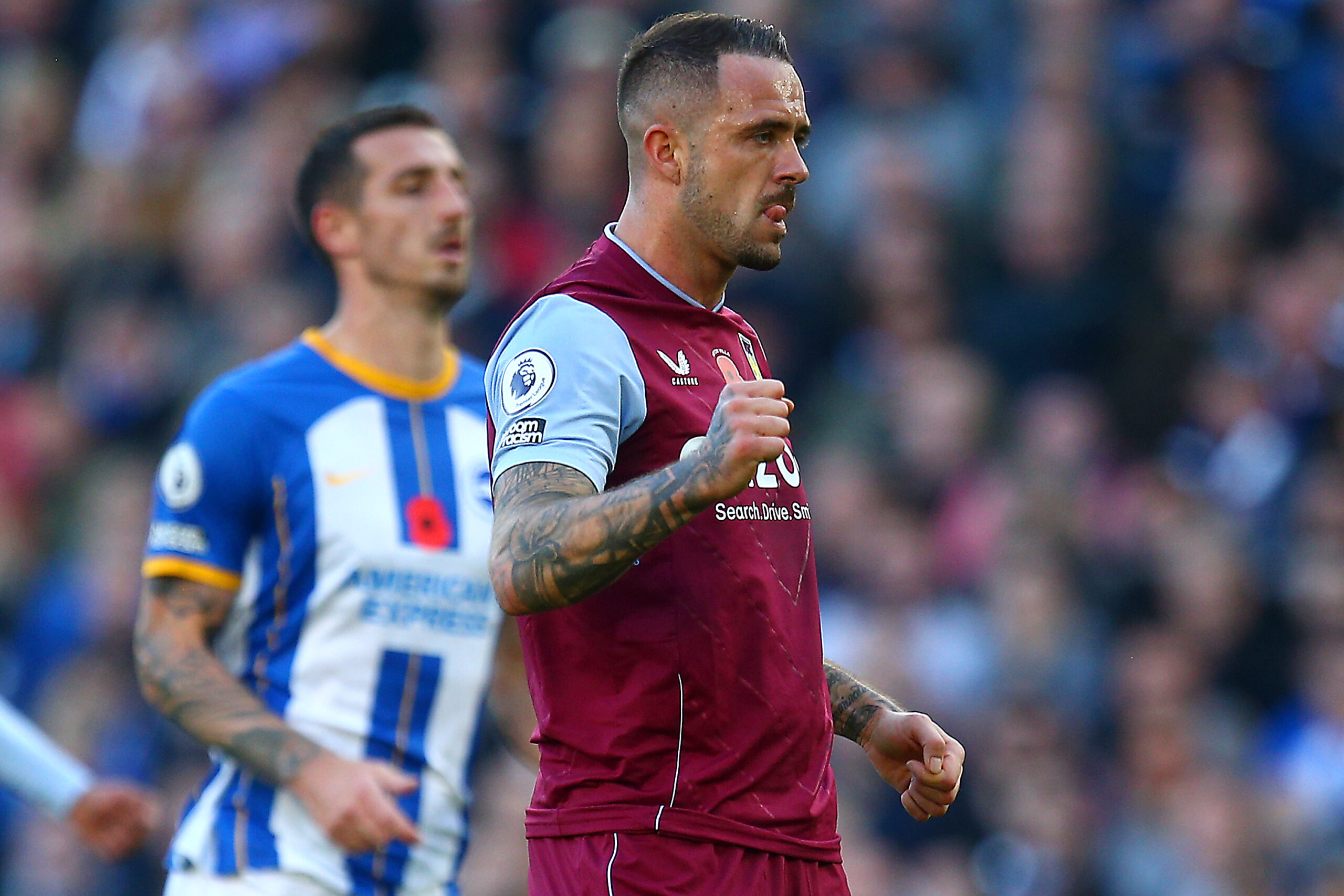 Aston Villa have rejected a loan bid from Everton for striker Danny Ings, according to the Daily Mail.

Everton want to bring in a striker in January. They have already recalled Ellis Simms from his loan at Sunderland but need more firepower.

There were rumours of a move for Coventry City’s Viktor Gyokeres, but the club don’t want to let the Swedish forward leave.

The Toffees pushed to get a striker early in January, but Villa will not play ball. They want a permanent transfer or nothing.

This demand complicates matters for Everton as they do not have the funds for a permanent move. They will have to sell some of their players to recruit Ings.

The chase is not straightforward for Everton as they have competition. Southampton, West Ham United and Bournemouth also want Ings.

All of these clubs are struggling at the bottom of the table and want a proven goalscorer. Ings has netted 67 goals and 19 assists in 186 Premier League appearances.

If the clubs chasing his signature fall back into the Championship, Ings is also capable. He has 27 goals and nine assists in 87 appearances in the second tier.

Ings has bagged six goals and one assist in 18 appearances for Villa despite not starting regularly this term.

Ironically, he has scored more goals against Everton than any other club he has faced in his career. He has scored seven in 15 appearances against the Toffees.

It is unclear if Everton can cough up the transfer fee for Ings during this transfer window. They may have to look at other loan options.