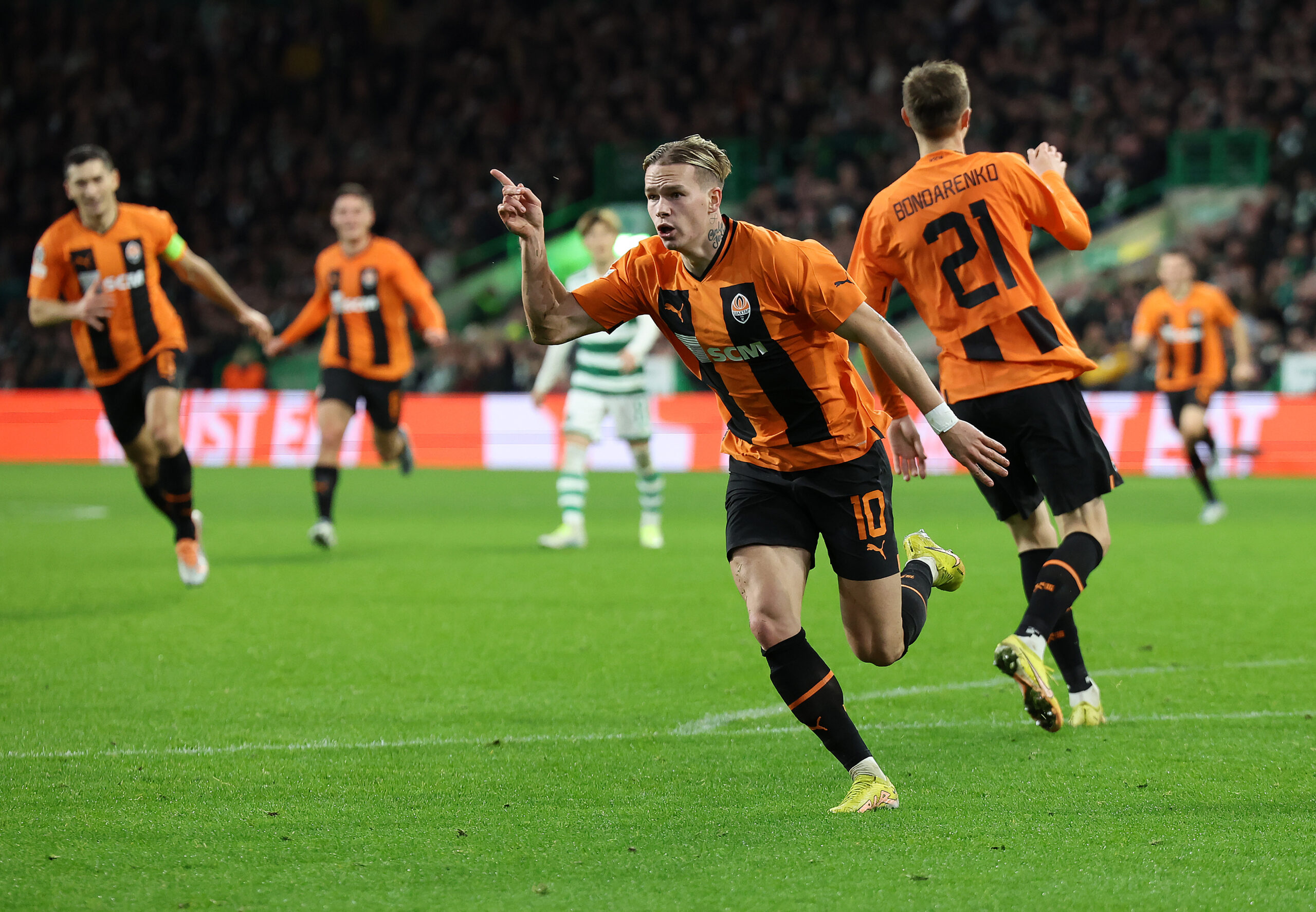 The Gunners have identified the Ukrainian winger as their priority target for January, but they have yet to reach an agreement with Shakhtar.

The club have made multiple bids for the 21-year-old and it is now reported that their latest offer is £17.6m short of Shakhtar’s £88m price tag.

Amidst this, Chelsea are open to hijacking the deal, although Mudryk prefers a move to Arsenal. Manager Mikel Arteta has outlined his plans for him.

Arsenal need to make a quick decision on Mudryk

The Gunners prioritised the transfer of Dusan Vlahovic from Fiorentina in the 2022 winter transfer window, but he eventually chose to join Juventus.

The Serbian had a clear preference to sign for the Bianconeri and the Gunners ended up without pursuing another striker before the transfer deadline.

This cost them a spot in the Champions League. The scenario is now different with Mudryk wanting to join them but they should be wary of Chelsea’s interest.

Blues co-owner Todd Boehly has been willing to spend huge sums on young talents and we won’t be surprised if they are ready to meet Shakhtar’s price for Mudryk.

Arsenal need to make a quick decision on the player. If the club have no plans of paying an additional £17.6m, they should walk out of the deal early.

Mudryk, who has 10 goals and eight assists for Shakhtar this term, would be a quality acquisition, but there is now fierce competition from big-spending Chelsea.

The Gunners should not repeat their mistake of last winter where they had no back-up options after Vlahovic. They must have a contingency plan this time around.