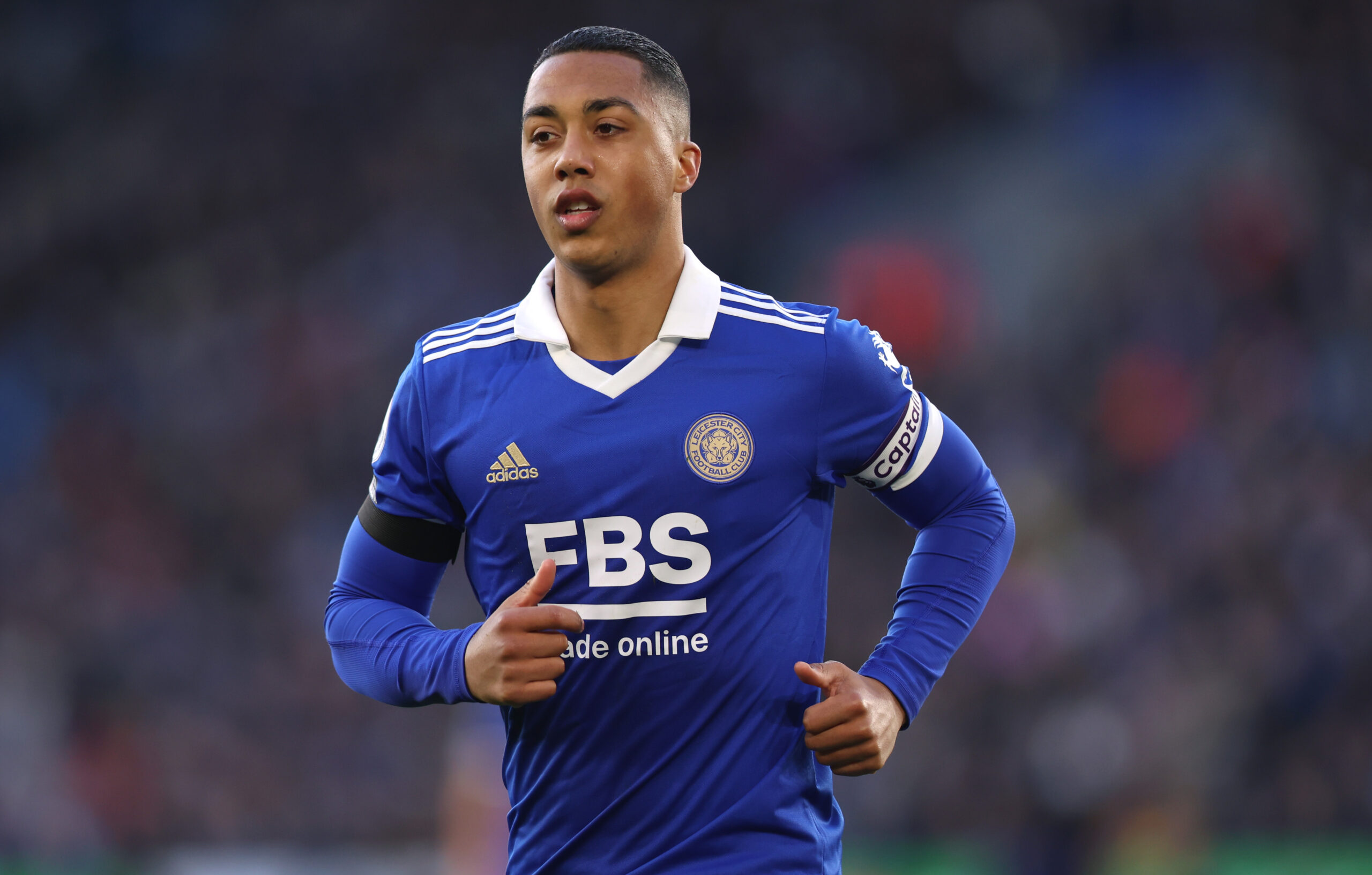 Leicester City manager Brendan Rodgers has played down rumours that Youri Tielemans will be sold in January.

Tielemans came to Leicester from Monaco in January 2019 on an initial loan deal. After impressing during his early days at the King Power Stadium, the Foxes opted to take him on a permanent basis for an estimated £32 million.

Since then, he has been a key player for the Midlands club. He has featured 178 times in all competitions, scoring 28 goals – including a stunning winner in the 2021 FA Cup final against Chelsea. He was named as the club’s Player of the Season for the 2020/21 campaign.

The central midfielder’s performances have earned him 58 caps for the Belgium national team. He started four games from a possible five at the 2020 European Championships and featured in all three of their matches at the World Cup in Qatar.

Tielemans’ contract expires in the summer, and reports have indicated that he could be sold in the current transfer window to avoid losing him for free. Arsenal, Manchester United, Newcastle United, and Barcelona have all been linked with the Belgian.

However, Rodgers has dismissed these claims. He insists that the 25-year-old will stay at the club for the remainder of the season, in the hope they can convince him to renew his contract.

As quoted by Leicestershire Live, Rodgers said: “I think it’s one where we want to do everything we can to convince him to stay.

“He’s in a really good place, though obviously it was disappointing at the World Cup for him and his country. He’s come back and looks really happy to come back. He’s a wonderful player for us.

“He’s loved his time here and is still loving his time here. I respect that he’s in his last year, and of course I want to tie him down.

“He’s been a brilliant player for this club and is still at a great age. It’s something that has to be right for all parties.”

It’s been a mixed season for Leicester. After picking up just one point from their first seven outings, they have recovered and climbed up to 13th place.

Up next for Rodgers’ men is a home clash with newly-promoted Fulham, before an FA Cup fixture away at League Two side Gillingham.