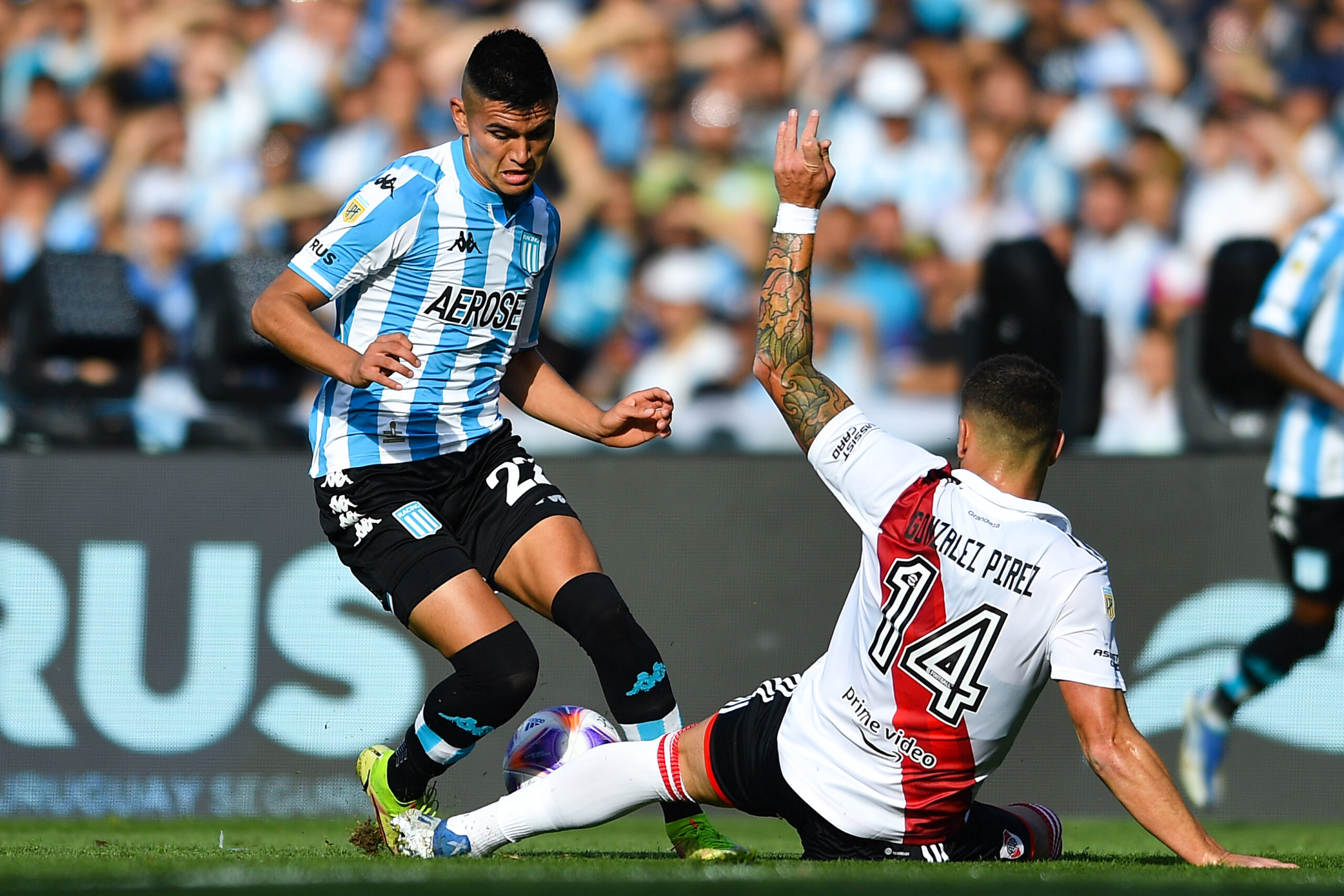 The Saints are looking to add a new midfielder after they lost Oriol Romeu to Girona in the summer transfer window.

They are targeting Alcaraz in January to bolster their ranks, according to a report from The Telegraph.

The 20-year-old is an academy graduate of Argentine outfit Racing Club. He made his competitive debut in January 2020 and has since made over 80 senior appearances, with 12 goals to his name.

The young footballer was not part of Lionel Scaloni’s World Cup-winning squad but there is no doubt he is hugely talented.

He scored the winner for Racing in the 2022 Argentine Cup final against Boca Juniors.

Alcaraz mainly plays as a defensive midfielder and is highly rated for his aerial duels, long shots and free-kicks.

Southampton have endured a disappointing 2022-23 season, losing 11 of their 17 matches. They are bottom of the Premier League with a meagre 12 points.

The Saints will have to significantly improve their performances during the second half of the campaign if they wish to survive in the top flight.

The English side need reinforcements in several areas, including midfield.

Romeo Lavia and Ibrahima Diallo are the other midfield options for the Welsh boss, but Lavia is only 18-years-old while Diallo’s future is uncertain.

Mohamed Elyounoussi can also be deployed in multiple positions, but the Norway international only has six months remaining on his current contract at St Mary’s.