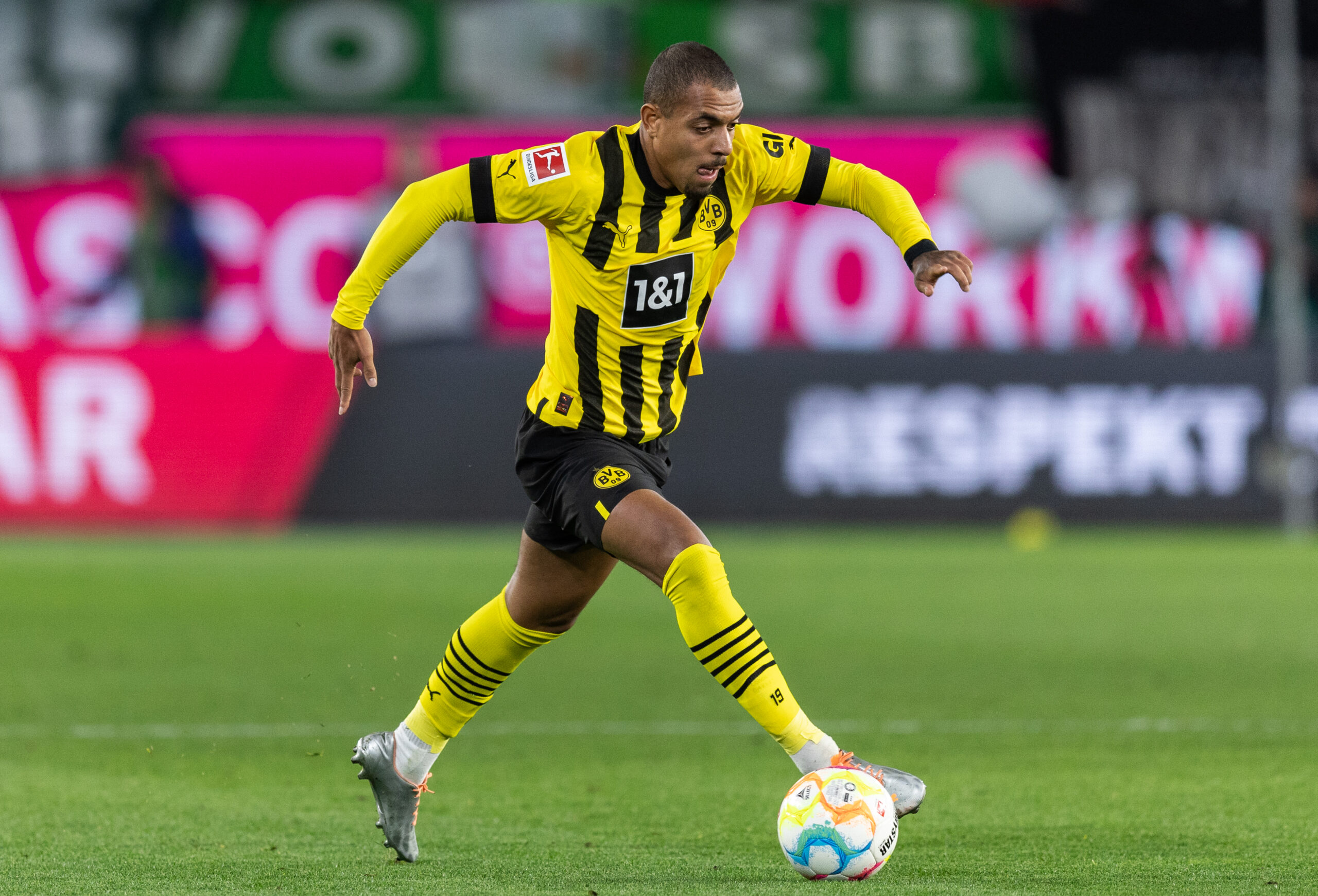 PSV Eindhoven want to bring Donyell Malen back to the club to replace the departed Cody Gakpo, according to Ruhr Nachrichten.

The Dutch club are interested in a short-term loan until June 2023, but they are yet to open talks with Borussia Dortmund.

Gakpo recently joined Liverpool for £37 million, leaving his club short of options on the wing and up top.

The Dutch club wants to reunite with Malen, who spent his formative years at the club before joining Dortmund. He played 116 games for PSV, scoring 55 and assisting another 24.

Following his impressive performances in the Netherlands, he joined the German giants in 2021 to replace Jadon Sancho, but he has struggled.

In his 55 appearances for the Bundesliga club, Malen has scored only ten goals and assisted nine.

While Dortmund may not be interested in selling, a loan to help Malen regain confidence would not be a bad idea.

Marcel Brands, current director of football at PSV, was responsible for bringing Malen to the club in 2017 from Arsenal.

He left for Everton but is back at the club after a horrid Premier League spell. He has been monitoring Malen since he left and wants him back.

A deal for Malen might be difficult for PSV now, with Dortmund also lacking options. Along with club captain Marco Reus, Giovanni Reyna has been out for most of the season.

Karim Adeyemi is yet to hit top form, and Julian Brandt continues to blow hot and cold. Edin Terzic does not trust Thorgan Hazard, with the Belgian starting only two league games.

Malen has also provided cover for the club up top in the absence of Sebastien Haller and Anthony Modeste. It is unclear if Dortmund will be willing to let him go.