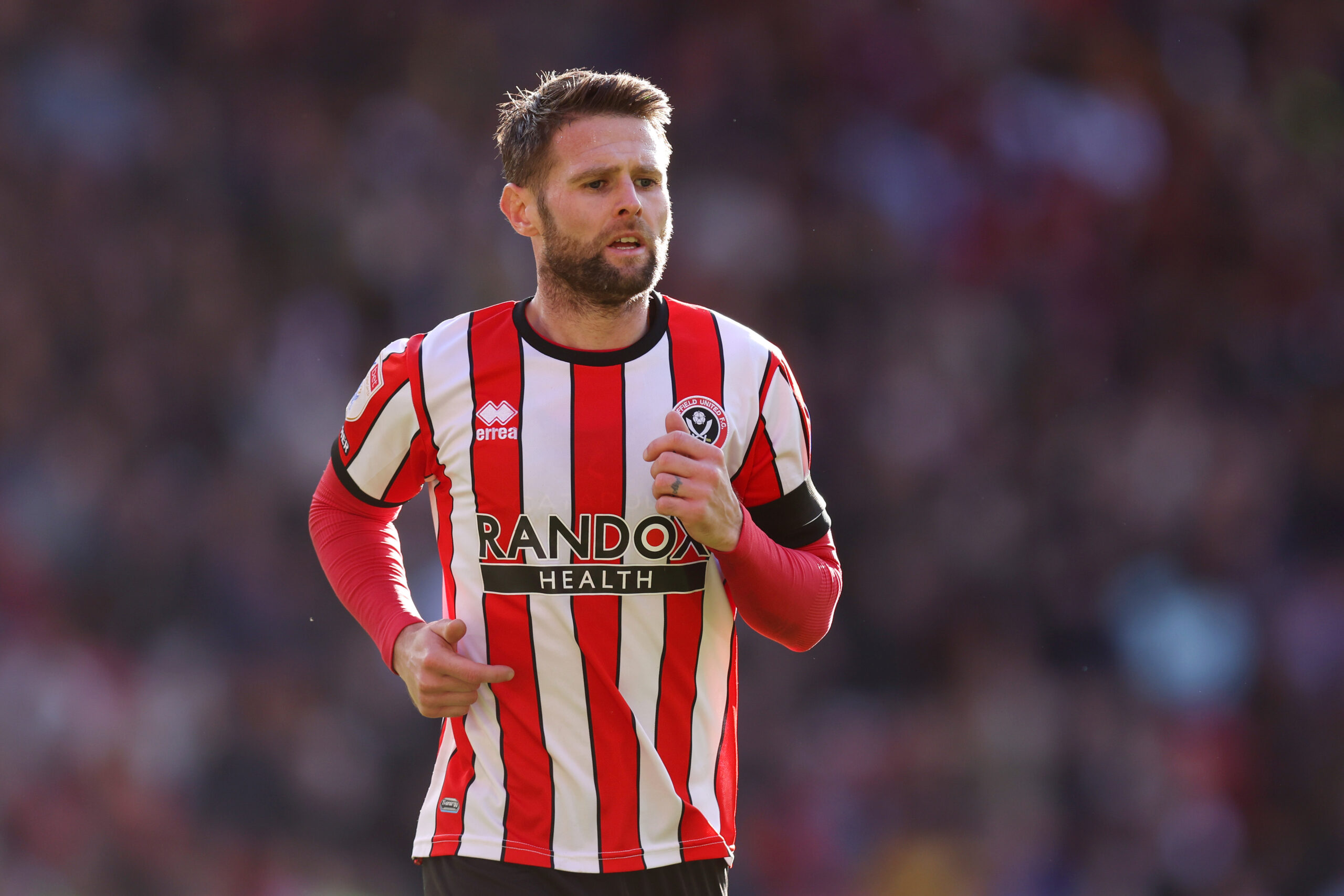 Sheffield United midfielder Oliver Norwood hailed the character his side showed during their 1-1 draw against Queens Park Rangers at Loftus Road yesterday.

Despite going down to an early goal, the Blades fought back to earn a draw. John Egan scored the equaliser in the 96th minute with a brilliant header, making up for his earlier mistake.

The defender made the poor pass that led to the turnover before Ilias Chair’s strike deflected off him for the opener.

Norwood said his teammates were disappointed by the result despite maintaining their unbeaten streak. United have not lost any of their last 11 games.

“That kind of performance, when you’re up against it and score in the last minute, that’s what we’re about,” said the 31-year-old (via The Star).

“That’s never been in question, the spirit of the group. We kept going, and we’re a bit disappointed we haven’t won it, but we’ll take a point, scoring so late. We had a few chances, but it’s a good point. We stay unbeaten and keep going.

“We were disappointed we didn’t play as well as we would have liked in the first half. We gave a goal away that’s not like us, and you’re up against it then. But we kept going right to the end.

“It was probably a fair result in the end. It’s a good point, and we look forward now to the FA Cup next weekend.”

Due to the two points United dropped against QPR, Burnley extended their lead at the top of the Championship table. The Clarets lead United by five points.

The Blades face Millwall in the third round of the FA Cup before taking on Stoke City in the Championship.

They lead third-placed Blackburn Rovers with nine points and could extend that lead on January 14.