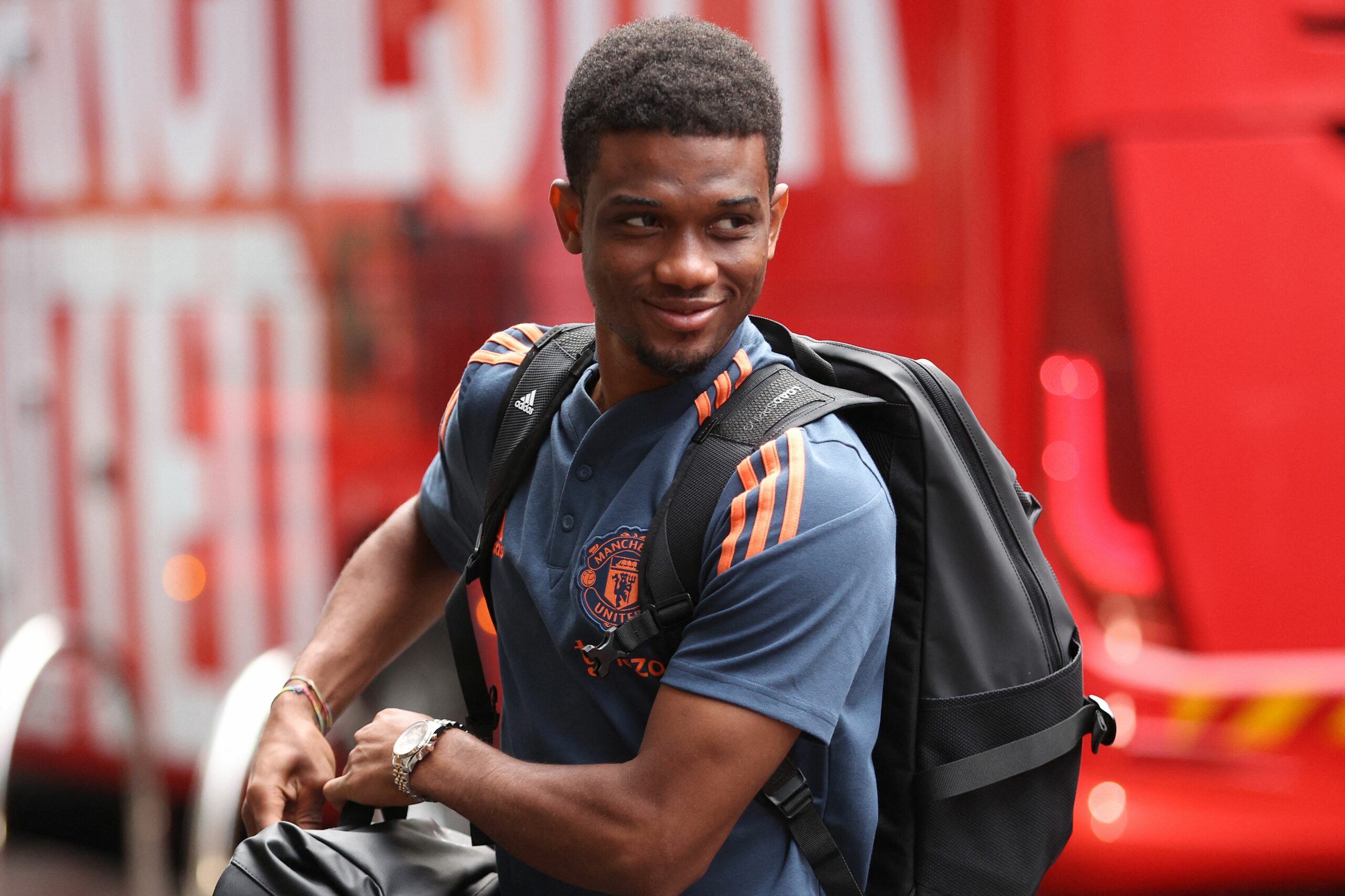 Manchester United manager Erik ten Hag has ruled out recalling Amad Diallo from his loan spell at Sunderland this month.

Tipped as a top prospect and one of the hottest teenage sensations in Europe, Diallo completed a staggering £37 million move to Old Trafford in the summer of 2021.

Like most teenage proteges at a club of United’s stature, the former Atlanta forward struggled to break into the first team before securing a January loan to Scottish outfit Rangers.

Having made 13 appearances for the Gers, Diallo completed a season-long loan move to Sunderland for the 2022-23 Championship campaign.

The 20-year-old has come alive with the Black Cats this season, scoring six goals in his last 11 matches and catching the eye of his parent club.

While several big-name players remain linked to United, Diallo has been tipped to cut short his loan stint and challenge for a place in the XI at Old Trafford.

However, Ten Hag has revealed his reservations about recalling the Ivorian international to avoid impairing his current progress in the Championship.

“We consider everything but I have a little bit of reservation about that because I don’t want to stop the process”, Ten Hag said via The Athletic.

“He has made really good progress there, so I’m happy with that.

“But young players need experiences and when we decide for him to come back, he has to be a player who can compete for the starting XI or minimum to come on for a lot of games and make an impact.”

The Dutch manager also revealed that Diallo could be of great value to the club and his current development is majorly the reason for sending out the 20-year-old on another loan spell.

“Because in that moment I didn’t see him in the starting XI or a player who had already had an impact”, Ten Hag added.

“But I see and value his potential and capabilities.

“What I saw is that he needs experience in men’s football, senior football. I think there are many aspects of football to get strong physically and mentally, and also skills wise to improve and develop that so he can have value for us.”

Amad Diallo has netted six goals and registered one assist in 12 starts for Sunderland, who are currently eighth in the Championship standings.

The youngster was a bright spark for the Black Cats in their first outing of the year as they came from behind to salvage a 1-1 draw at Blackpool last Sunday.