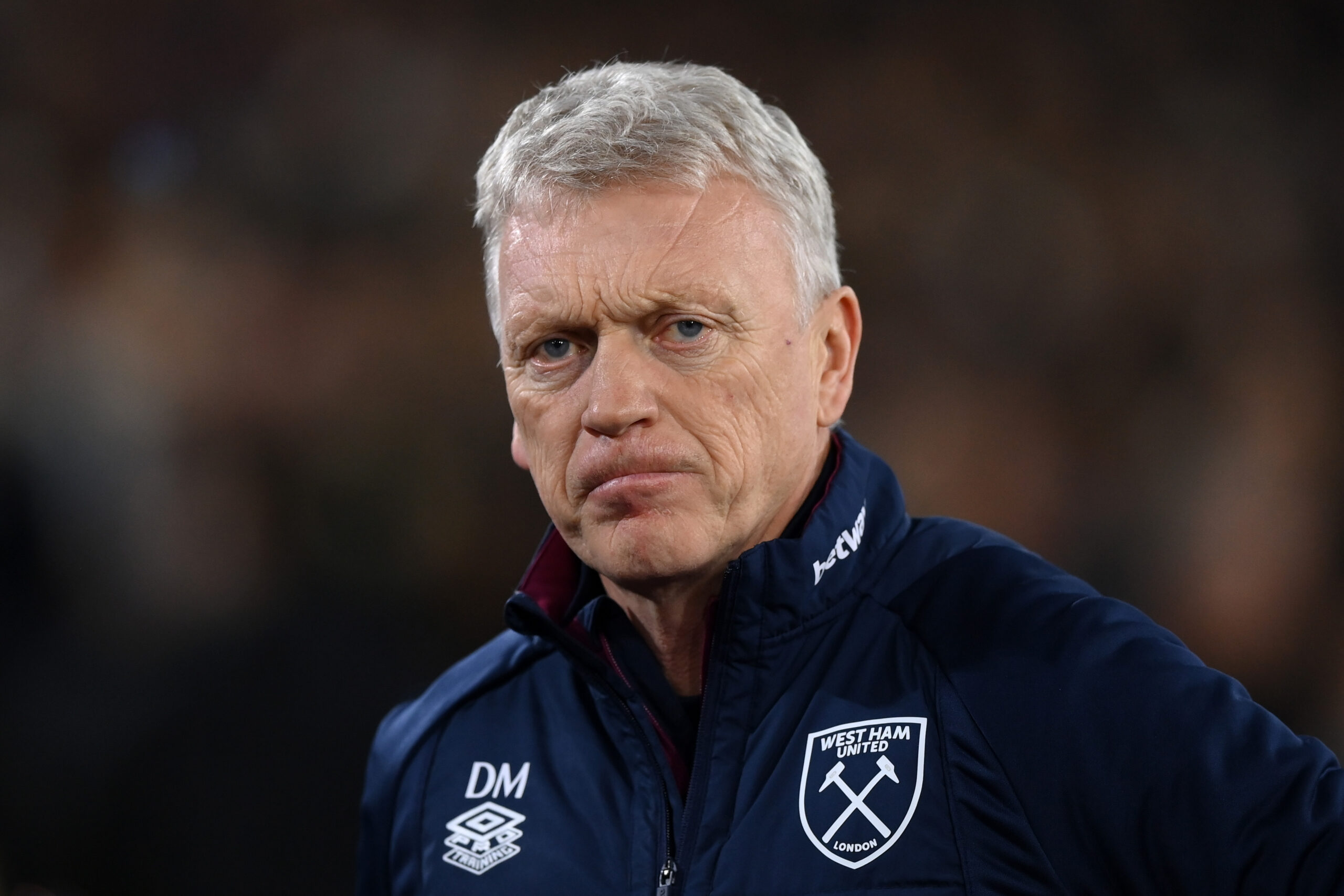 Elland Road forms the backdrop for a bottom-half Premier League showdown between Leeds United and West Ham United on Wednesday.

However, it’s merely a start of a revival for the Whites, as they head into proceedings only two points clear of the relegation zone, seeking their first top-flight victory since early November.

Back to Elland Road, where they’ve suffered three defeats in their last four Premier League fixtures (W1), doesn’t look like a perfect place to get their stuttering domestic season back on the rails.

West Ham’s visit to Yorkshire may help Leeds’ cause, with the Hammers flirting with the drop territory following an underwhelming 2-0 home loss to Brentford on Friday.

David Moyes’ job is on the line too, as the visitors hope 2022 will bring a change in fortunes, aiming to halt a wayward five straight league defeats and create some buffer on 18th-placed Nottingham Forest.

Level on points with the Tricky Trees, West Ham last won a Premier League match in October, courtesy of a 2-0 home victory over lowly Bournemouth.

While many are expecting the London outfit to sack under-pressure Moyes in January, the English manager has recently thrown away rumours of his dismissal despite his side’s shambolic league form.

Leeds dispatched Burnley 3-1 in their first Premier League game of 2022, but they’ve not started back-to-back calendar years with a victory since 2013.

The continuation of that abysmal trend is well on the cards, considering the Whites have lost three of their four Premier League encounters against West Ham since returning to the top flight in 2020/21.

Conceding the opening goal would only expedite the process, with Leeds ending up on the losing side in six of the eight league matches in which they’ve fallen behind this term (W1, D1).

Hauling back a deficit has not been West Ham’s strong side either, with Moyes’ team suffering eight defeats in 11 Premier League outings in which they conceded the opener in 2022/23 (W1, D2).

Despite the significance of flying out of the traps, the Hammers faithful may have to wait until after half-time to see something meaningful from their side, whose three out of four away league goals this term came in the second half.

Encouragingly for West Ham, they’ve racked up three consecutive league triumphs away to Yorkshire sides and could make it four in the trot for the first time since 1946.

Leeds United vs West Ham United, alongside all other fixtures in England’s top flight, is available to watch online via live Premier League streams.

While a draw wouldn’t benefit either side, losing would be a catastrophe, especially for Moyes.

With his job hanging in the balance, the experienced manager may opt for a conservative approach again, which could lead to another tepid contest.

But both teams have enough firepower to score at least once, so we expect one goal on either side.