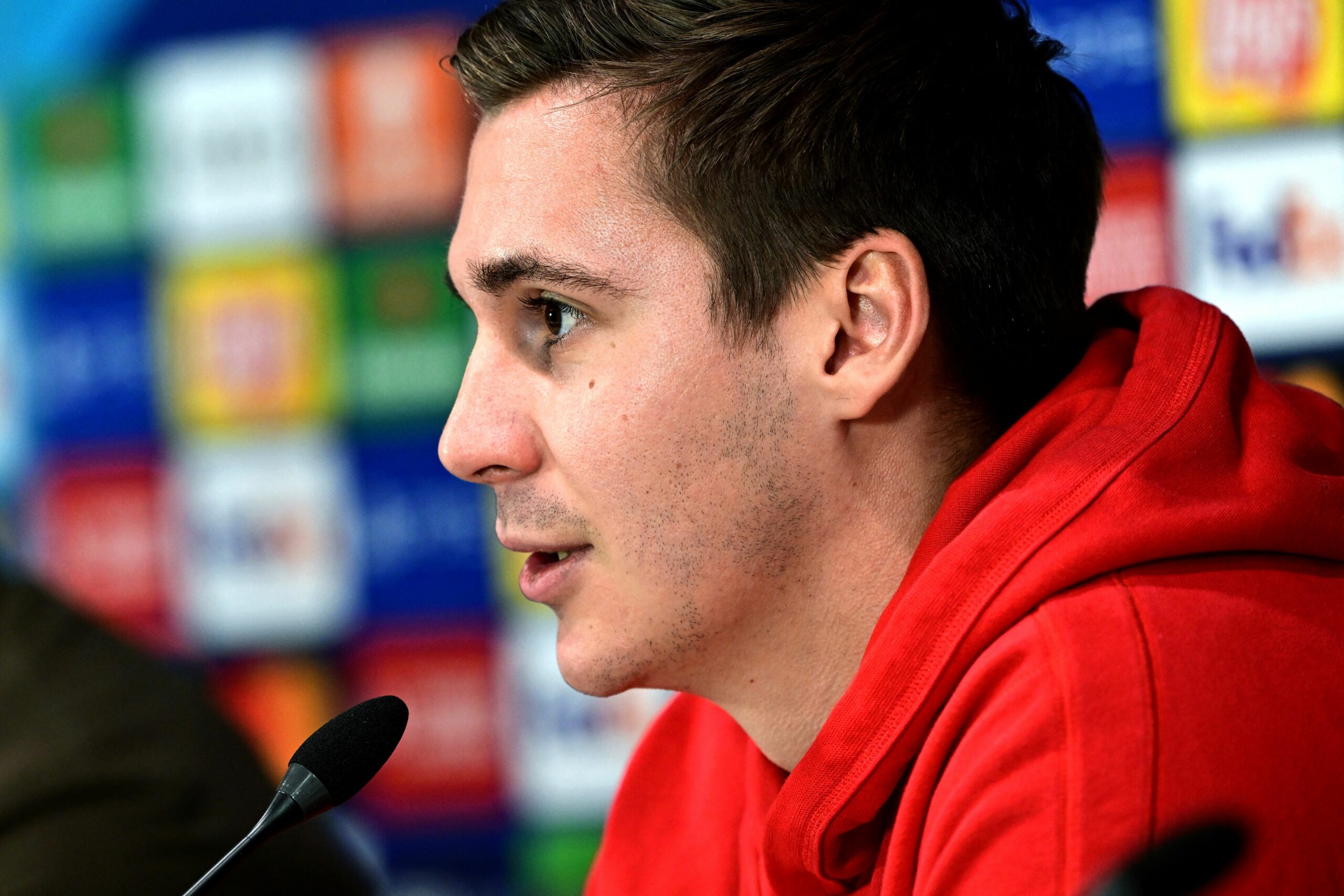 Leeds United have completed the acquisition of RB Salzburg’s Maximilian Wober for an undisclosed fee, subject to a work permit.

Wober is capable of filling in at centre-back or left-back and that versatility is sure to come in handy for Leeds, who have only recorded three clean sheets in 21 games across all competitions this term – one of which came in a 0-0 draw against Newcastle United last time out.

Having become Leeds’ first signing of the January transfer window, Wober expressed his delight to have moved to Elland Road and is already looking forward to helping his new employers irrespective of whatever position he plays.

“It’s a massive challenge for me,” Wober told Leeds’ official website. “I’ve already seen a lot, I’ve played for Ajax and Sevilla along with three-and-a-half years with Salzburg.

“Coming now to Leeds, a club with such a big history and tradition is definitely something special and was always a dream for me growing up, arriving at Elland Road feels amazing.

“I will play wherever the team needs me, it doesn’t matter if it is left-back, centre-back or as a number six, I’m fine with everything and will give my best.”

Having previously worked with Rasmus Kristensen and Brenden Aaronson, Wober is looking forward to reuniting with some of his old teammates following their time together under the tutelage of current Leeds manager Jesse Marsch.

“I’ve spoken to Rasmus Kristensen, he asked if I was following him again after spending time together at Ajax and Salzburg,” the 24-year-old added.

“I know what Jesse Marsch wants and having played with Brenden Aaronson and Rasmus will help me get connected to the team quicker.”

Wober is unlikely to feature in Leeds’ Premier League clash against West Ham United tomorrow but could make his debut in Sunday’s FA Cup tie at Cardiff City.