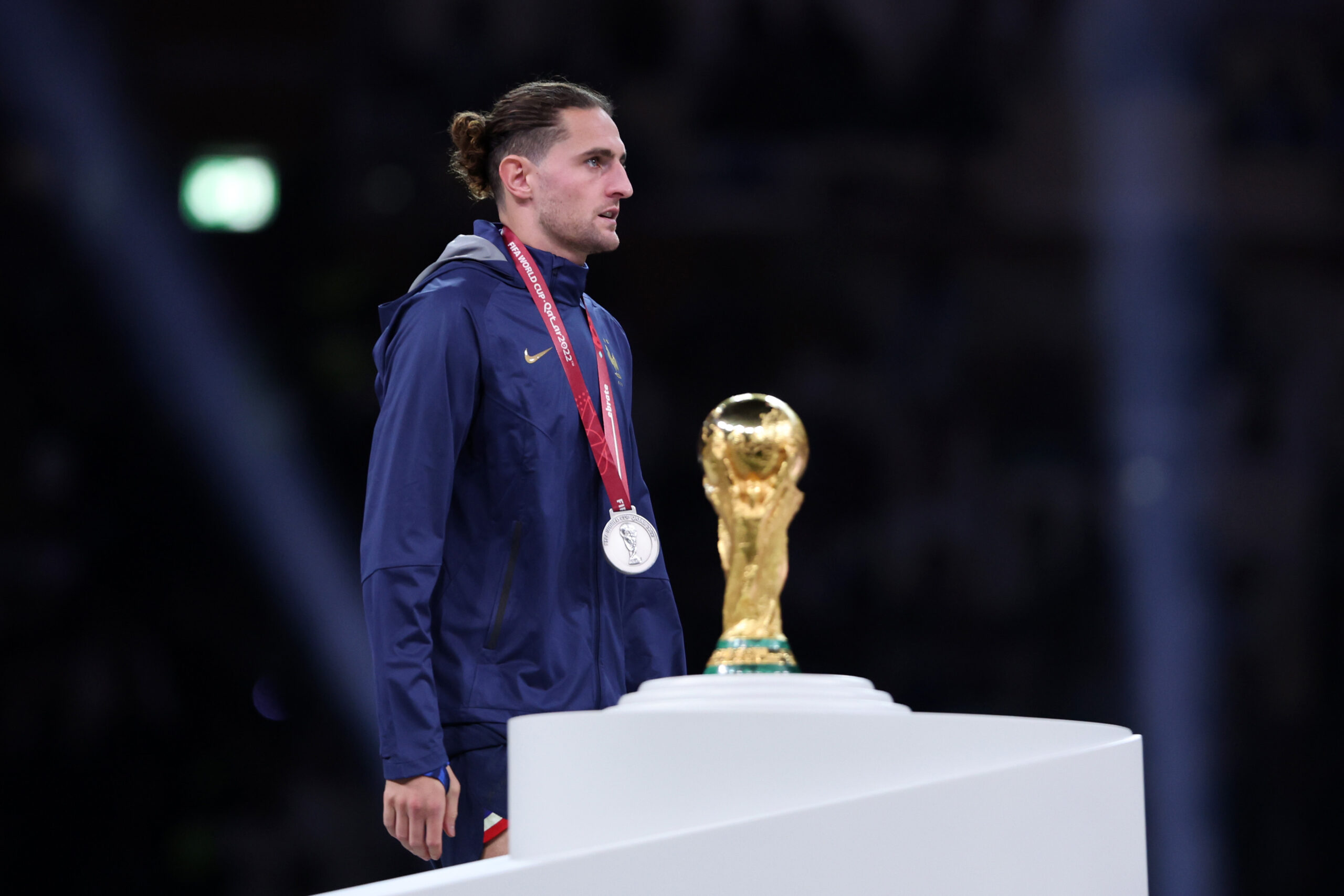 Juventus have raised their offer in an attempt to keep Adrien Rabiot beyond next summer when his contract expires.

However, a move to Old Trafford never materialised as the Red Devils were put off by his huge salary demands.

The Binaconeri have changed their stance on the 27-year-old, who they cite as an integral part of the club’s future.

Rabiot’s importance has grown massively in recent months following his upturn in form at the club level before making a big impact in the World Cup 2022, during which he helped France reach the finals.

Juventus are struggling to convince the former PSG star over a new deal, with plenty of European giants keeping tabs on him.

Talks have been continuing for a while with his mother-cum-agent Veronique, but there is no significant development yet.

Juve are seemingly not giving up as La Gazzetta dello Sport reports that the Italian giants have tabled a new salary offer worth €7 million per season plus bonuses.

The Old Lady are planning to trim their wage bill significantly, with players like Alex Sandro, Juan Cuadrado and Weston McKennie up for sale.

Juve can afford to hand Rabiot a pay rise, but it remains to be seen whether their latest offer would be enough to convince him.

In terms of highest earners at Juve, the French midfielder is still far behind some of the names while he also demanded around €10m with Man Utd during the summer.

Premier League giants such as Arsenal, Chelsea and Tottenham Hotspur can provide what Rabiot has been asking for due to their financial resources.

Rabiot has repeatedly responded with uncertainty whenever asked about his future in Turin, and the chances of his departure would increase should Massimiliano Allegri’s side fail to win any trophies this season.