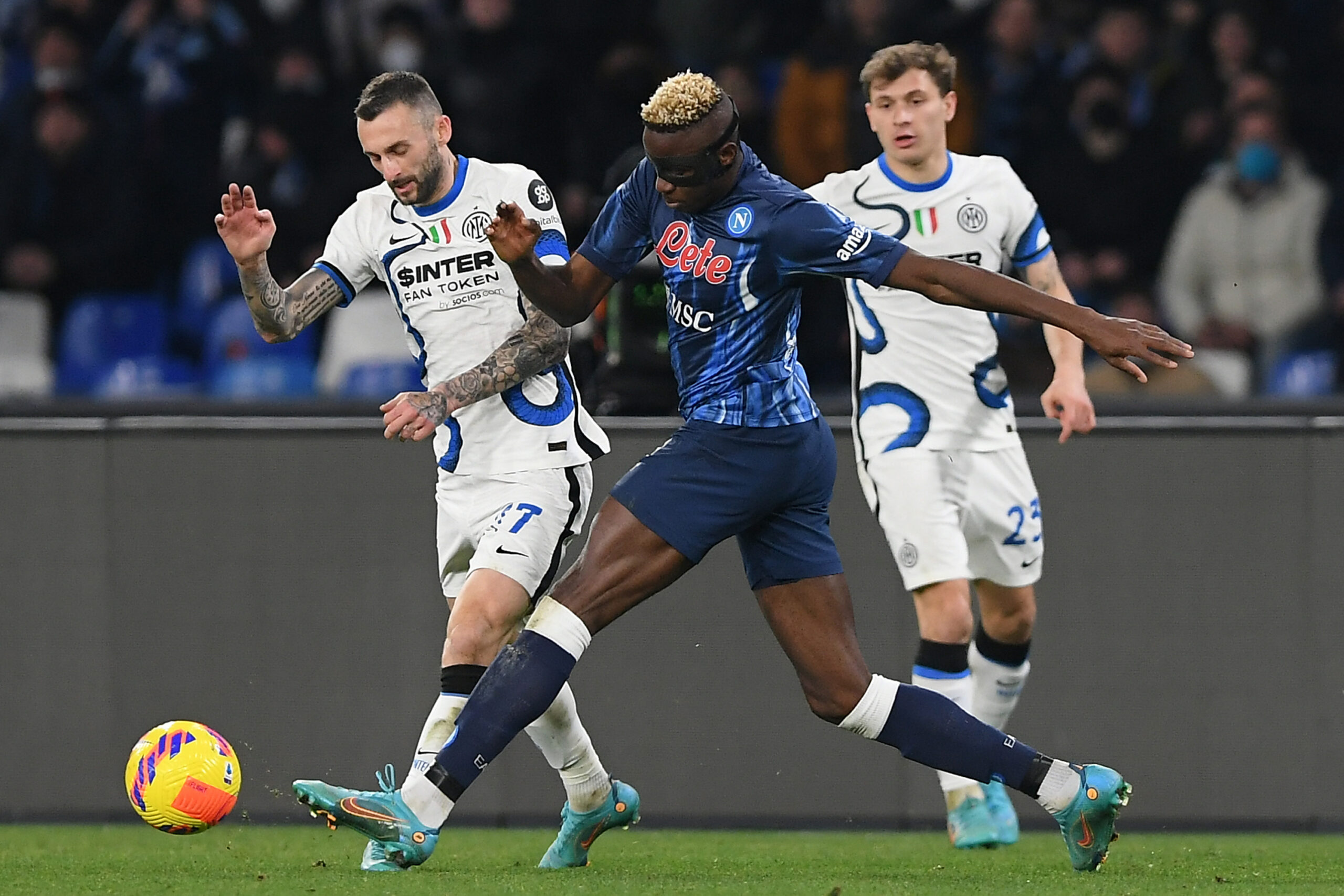 Serie A returns to action after an eight-week hiatus as Inter Milan and Napoli go head-to-head in a mouth-watering contest at Giuseppe Meazza on Wednesday night.

Simone Inzaghi’s men may be already out of the Scudetto race, given a substantial 11-point deficit on the runaway leaders Partenopei, yet they entered a mid-season break in a buoyant mood.

Inter followed up a jaw-dropping 6-1 embarrassment of Bologna at home with an action-packed 3-2 victory away to fellow top-four hopefuls Atalanta, providing themselves with a platform to build upon in 2023.

While a potential victory over high-flying Napoli could change the dynamics of the Serie A title race, anything less would most likely rule the Nerazzurri out of the Scudetto picture.

As such, Inzaghi will be pleased to welcome Chelsea loanee Romelu Lukaku back to the fold for the first time since October despite the Belgian’s underwhelming exploits at the 2022 World Cup.

Tipped to make his first league start since August, Lukaku could be the catalyst to knock Luciano Spalletti’s high-flyes off their perch, though it seems a bit far-fetched.

Following Paris Saint-Germain’s dreadful 3-1 defeat at Lens on January 1, Napoli remain the only side in Europe’s top-five leagues yet to lose a single domestic fixture in 2022/23 (W13, D2).

Inspired by a deadly attacking duo, Victor Osimhen and Kvaratskhelia, the visitors strung together a club-record 11 straight Serie A triumphs before the World Cup pause.

Except for a 2-1 loss to Jose Mourinho’s Roma in early October, Inter have won their six remaining home league games this season by an aggregate score of 20-4.

With Lukaku back from injury and Lautaro Martinez and Edin Dzeko available for selection, the Nerazzurri will relish their hopes of maintaining a free-scoring rush at Meazza.

Inter netted 3+ goals in a league joint-high eight Serie A home outings in 2022, while their most recent top-flight encounter against Napoli incidentally yielded a 3-2 win.

Eight points clear of defending champions AC Milan, whom they toppled 2-1 at this venue earlier this season, Napoli will be looking to pick up where they left off in November.

Spalletti’s men have won their last five away league matches in a row, three of which via an identical 2-1 scoreline, but it’s not all rosy from the visitors’ point of view.

Inter have seemingly had their number of late, beating them in four consecutive Serie A showdowns at Meazza. However, Serie A top-scorer Osimhen has the capacity to help Napoli turn a corner, having netted nine league goals this term.

Inter Milan vs Napoli, alongside all other Serie A fixtures, is available to watch online via Serie A live streams.

Some traditions are made to be broken, including Inter’s run of 24 successive Serie A games without a draw (W18, L6).

It’s hard to say which side have more attacking potential in their ranks, considering they’ve netted a combined 71 league goals in 2022/23.

So we expect plenty of action at Meazza, but while Inter may not be happy with a stalemate, they may have to settle for a point.