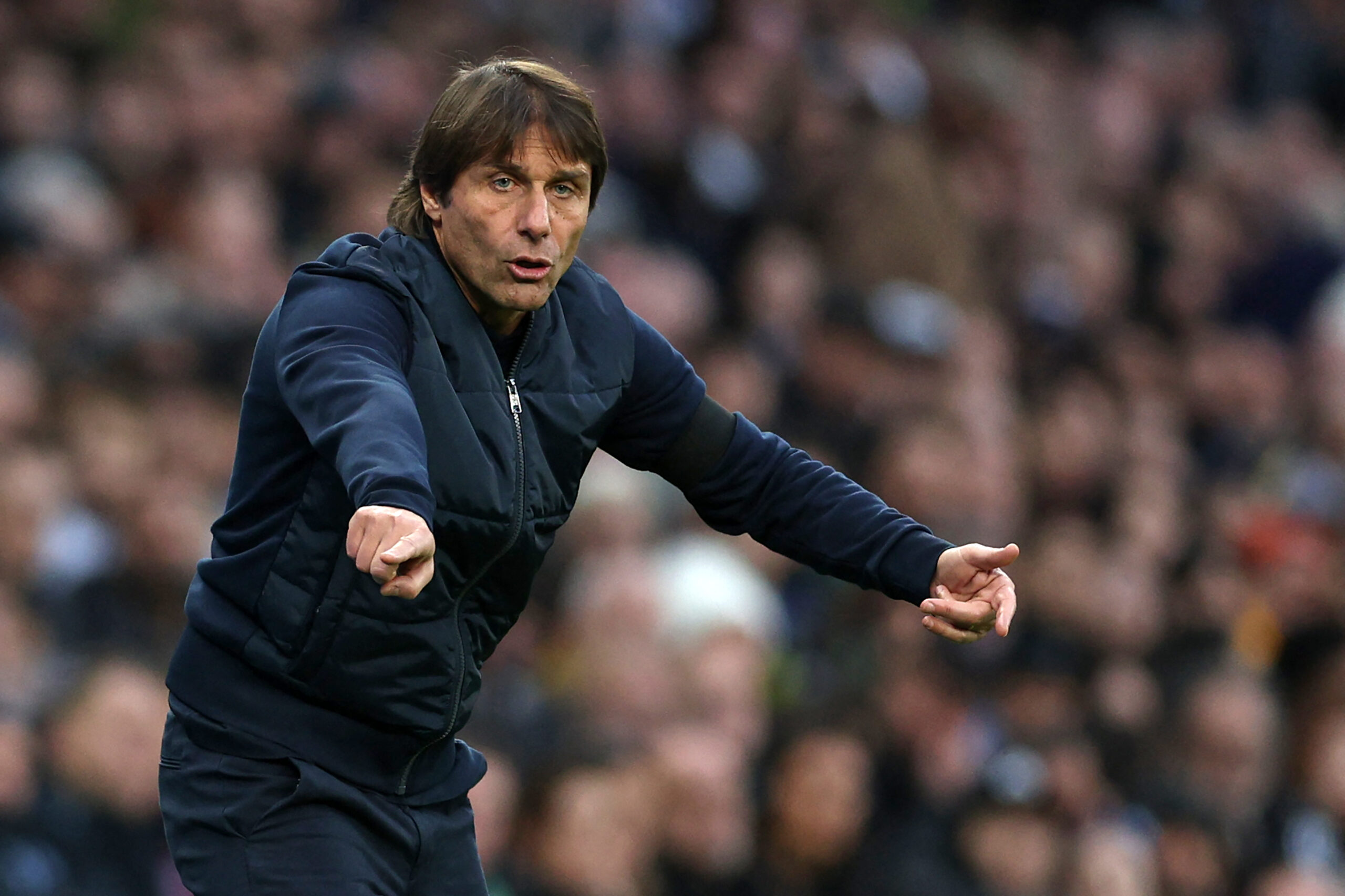 Palace rounded off 2022 on a high, with Jordan Ayew and Eberechi Eze netting before the break to fire Patrick Vieira’s side to a clear-cut 2-0 win at promoted Bournemouth.

However, the Eagles’ most recent Premier League outing at Selhurst Park was a complete disaster. Two red cards on either side of half-time helped Fulham walk away with a cruising 3-0 victory.

That result halted Palace’s run of three straight league wins on home turf, which is hardly inspiring ahead of the upcoming game against a Spurs side they thrashed 3-0 in this corresponding fixture last season.

Vengeance must be looming at the forefront of Tottenham’s minds, particularly after Aston Villa humbled them 2-0 in London at the start of the new calendar year.

Spurs cannot afford another slip-up if they’re to stay relevant in a keenly-contested top-four battle amid Conte’s public pledge for a significant budget to address a lack of strength in depth.

After their home fortress has been breached for the third time in the 2022/23 Premier League season, Tottenham will turn to their see-saw away form to dig themselves out of trouble.

Despite their decent home form in the lead-up to this encounter, Palace have ominously lost their first home league fixture of a calendar year on each of the last seven occasions they met fellow London rivals.

Now may be an ideal opportunity for the Eagles to defy that negative trend, considering it’s been almost a year since they last suffered successive top-flight defeats at Selhurst Park.

Though Palace’s victory would have to come at long odds, it would be a landmark achievement for them as they’ve never won back-to-back home league matches against Tottenham.

Tottenham’s wayward form in the recent Premier League London derbies may bolster Palace’s hopes of making history on Wednesday, with Conte’s side going winless in their last ten such contests (D4, L6).

Spurs’ propensity for surrendering a two-goal lead to their hosts has become somewhat of a hallmark of late, as they’ve conceded two unanswered goals on four of their last five league travels (W1, D1, L2).

If there’s a person able to turn Tottenham’s fortunes around, it’s captain Harry Kane, who has racked up five goals and three assists across his last six Premier League appearances against Palace.

Crystal Palace vs Tottenham, alongside all other fixtures in England’s top flight, is available to watch online via live Premier League streams.

Safe in mid-table comforts, there’s no doubt Palace would settle for a draw here, an outcome last seen in their Premier League match in early September.

By contrast, nothing less than three points will do for out-of-form Tottenham, but there’s a feeling Conte’s men have lost their touch at the critical stage of the season.

We expect Palace to draw first blood in what could be an evenly-contested stalemate.