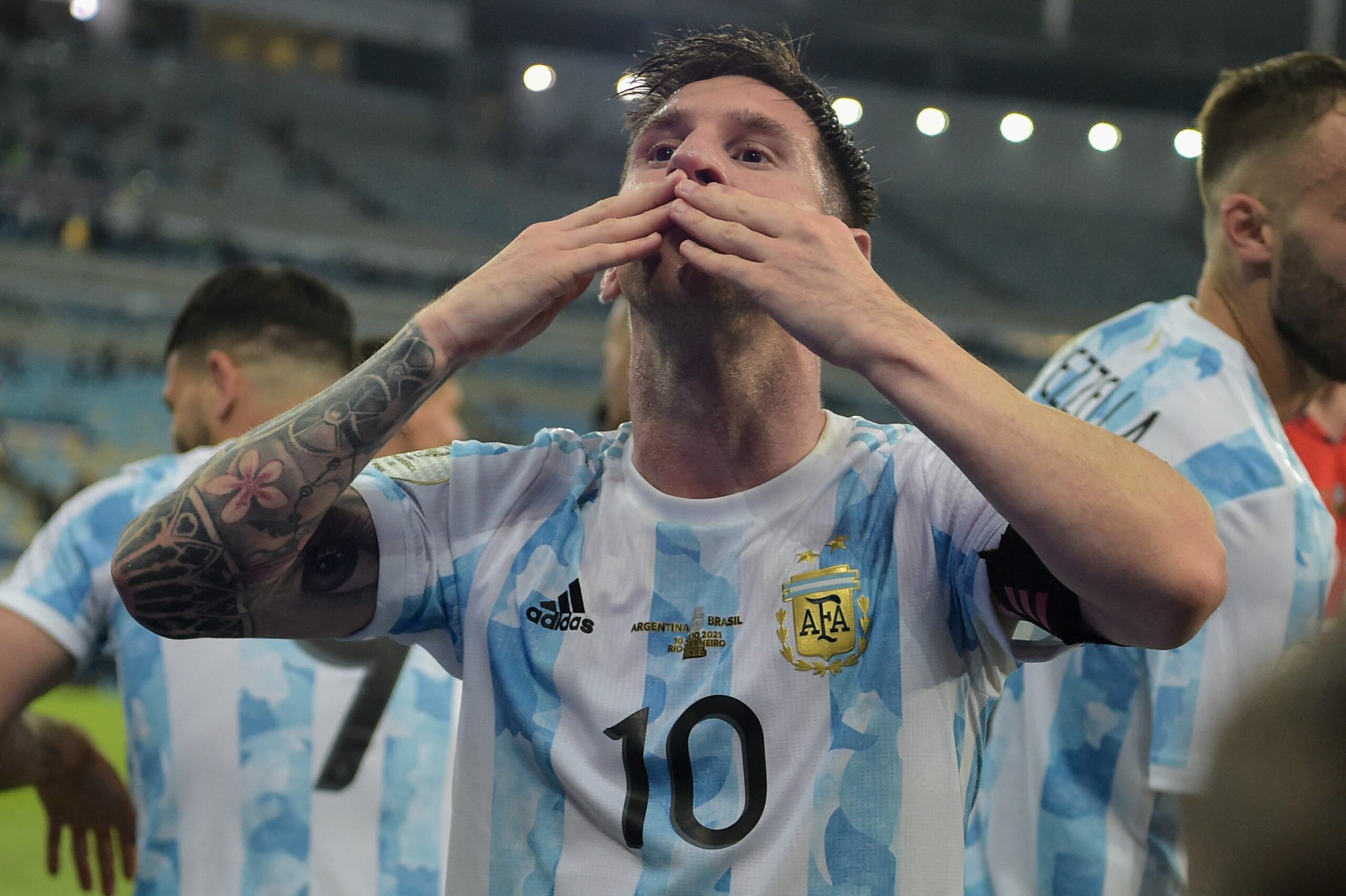 The 2024 Copa America will be the 48th edition of the tournament and could be one of the most fiercely fought competitions ever staged.

Argentina are the defending champions, but they may find it difficult to fend off Brazil in their quest to add another entry to the Copa America Winners List.

Read on as we take a closer look at the upcoming tournament.

Ecuador was in line to host the 2024 Copa America, but they have confirmed they are no longer in contention to stage the event.

The United States and Peru have expressed an interest, and the former could be favourites as they are also hosting the 2026 World Cup alongside Canada and Mexico.

All ten CONMEBOL national teams are eligible to enter the Copa America:

Some of the following nations may also be invited:

Many broadcasters around the world will offer live online streaming of Copa America games during the tournament. The following outlets have been confirmed to date:

We will update this list as more streaming partners around the world are announced, and you can rest assured that our soccer streams page will contain the best resources on how to watch the tournament live.

The Copa America tournament had not been kind to Argentina before their victory in the most recent edition.

They defeated Brazil 1-0 in the final to lift the prestigious trophy for the first time since 1993.

Their success moved them level with Uruguay on 15 wins in the all-time list and six ahead of the Samba Kings.

Paraguay, Chile, Peru, Bolivia and Colombia are the only other teams who have won the Copa America title.

Given their current status in world football, it is difficult to look past Argentina or Brazil as potential winners of the Copa America.

Brazil were strongly fancied to win the World Cup in Qatar but crashed out in the quarter-finals after a penalty shoot-out against Croatia.

Argentina recovered from the shock of losing their opening group game to win the tournament by beating France in a thrilling final.

Choosing between the two sides is no easy task, but Brazil are slightly preferred as they will have a point to prove when the tournament is staged.