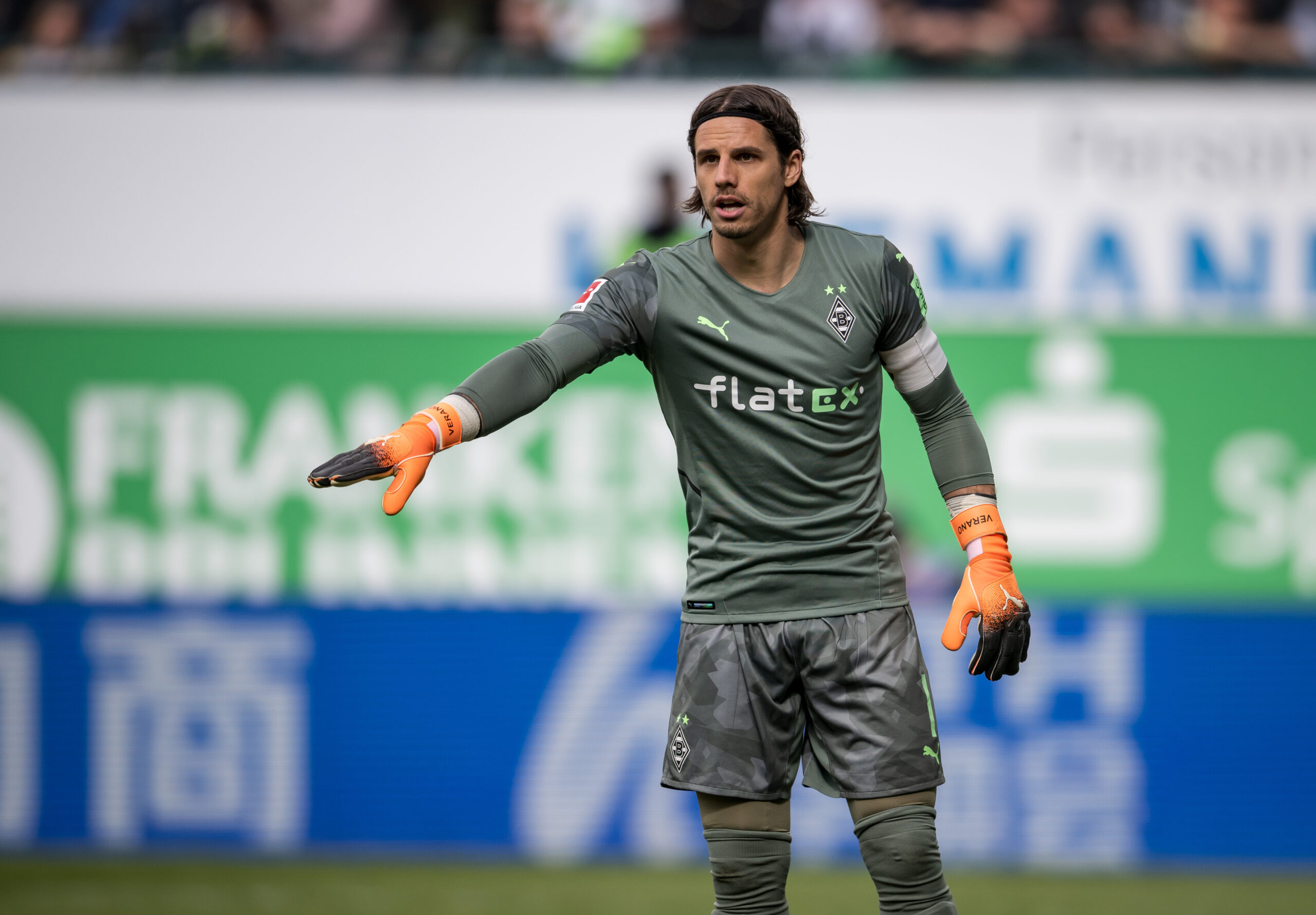 Finding a new keeper is a priority for the German champions in the January transfer window in the wake of Manuel Neuer’s season-ending injury.

Alexander Nubel, currently on loan at Monaco from Bayern, had been the preferred target before he ruled out the possibility of a return to Allianz Arena.

The 26-year-old said his progress would be hindered at Bayern with the presence of Neuer, who he believes will recover next summer.

With no plans to promote deputy keeper Sven Ulreich, the Bavarians have turned their attention towards Sommer, who has been one of the best keepers in the Bundesliga in recent years.

The Swiss keeper had a memorable game against Bayern earlier this season, making a record 14 saves to help the Foals pick up a draw.

Sommer’s incredible performances between the sticks have caught the attention of top clubs, with Manchester United among them.

The Red Devils manager Erik ten Hag wants to overhaul the goalkeeping position as David de Gea looks to be not in his long-term plans.

Martin Dubravka recently returned to his parent club Newcastle United after cutting short his loan at Old Trafford, which has prompted the Reds Devils to seek a new keeper.

Sommer’s contract at Borussia Park expires at the end of the season, and he has no intentions of extending his stay.

Inter Milan are also in the mix for the Swiss international, but Bayern have the edge as he is keen on moving to Allianz Arena.