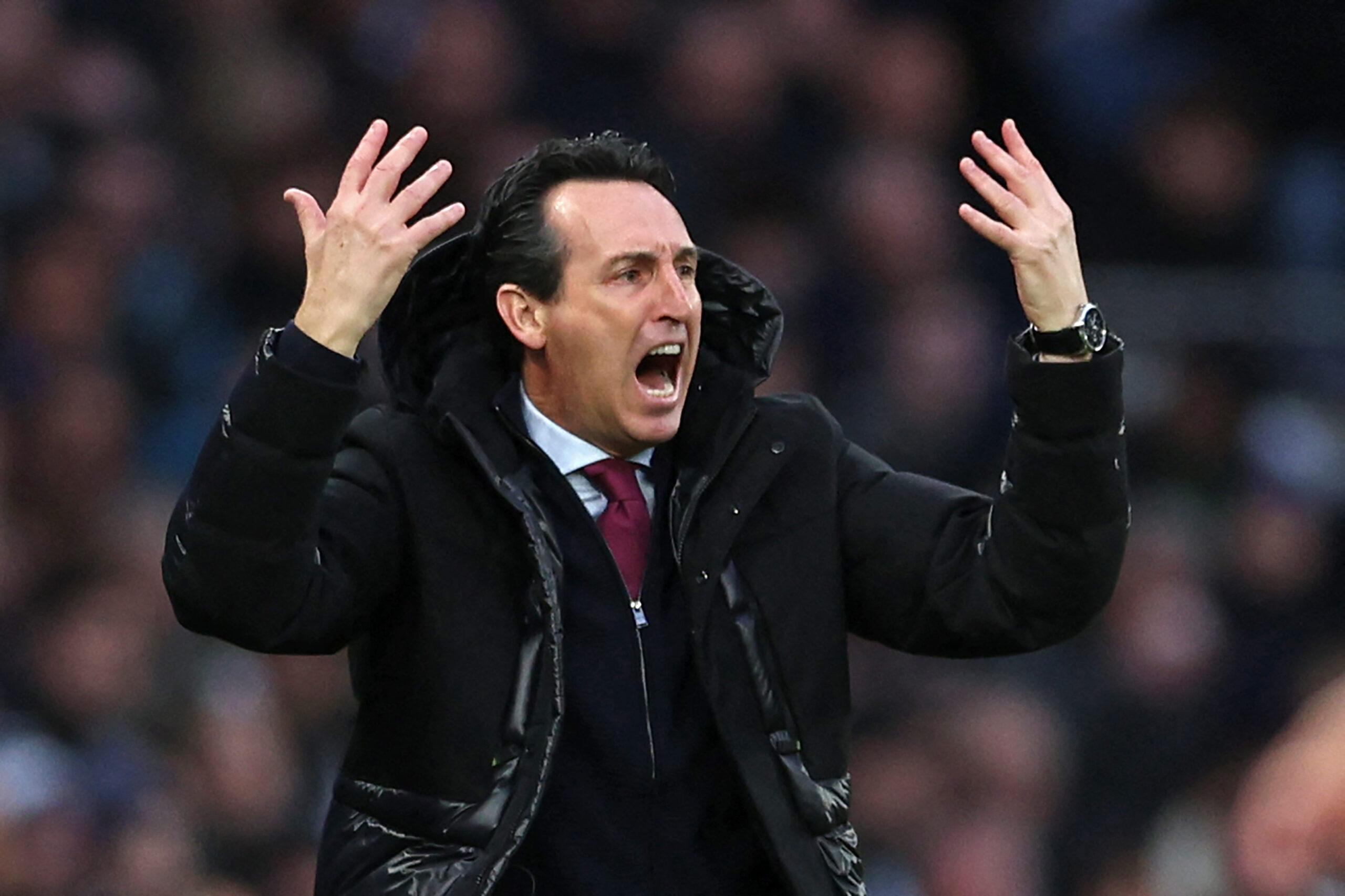 Villa Park is the venue as resurgent Aston Villa and relegation-threatened Wolverhampton Wanderers go head-to-head in an exciting Midlands derby on Wednesday evening.

Former Arsenal boss Unai Emery has turned a downtrodden Villa side into a formidable unit during his early managerial career in Birmingham, guiding them to three wins in four Premier League matches (L1).

Villa reacted well to a disappointing 3-1 home loss to Liverpool on Boxing Day by demolishing Tottenham Hotspur 2-0 in London on New Year’s Day, courtesy of second-half goals from Emiliano Buendia and Douglas Luiz.

An eye-catching victory at Spurs added to the list of scalps under Emery following a 3-1 humbling of Manchester United, bolstering the club’s hopes of avoiding another season-long fight against the drop.

Unlike his Villa counterpart, new Wolves manager Julen Lopetegui failed to build on a last-gasp 2-1 triumph at Everton on his touchline debut in the Premier League.

Marcus Rashford’s second-half strike toppled relegation-battling Wolves at Molineux last time out, leaving them stuck one point adrift of safety on the back of four consecutive home league defeats.

Tasked with halting Wolves’ misfortunes as quickly as possible, Lopetegui faces Emery for the second this season, with the two managers sharing the spoils in a 1-1 La Liga draw in charge of Sevilla and Villarreal, respectively.

Including his topsy-turvy spell at Arsenal, Emery has only lost three of his 28 Premier League home matches as a manager (W18, D7), while he hasn’t lost back-to-back home league games since April 2021.

Keen to avenge the abovementioned thumping at the hands of Liverpool, Villa will be out to arrest an underwhelming six-match winless top-flight H2H run against Wolverhampton (D3, L3).

However, if you’re looking for an omen, the Lions have lost all seven Premier League encounters against sides whose names begin with the letter ‘W’ since the start of last season.

The two goals scored at Goodison Park were just one fewer than Wolves managed across their opening seven Premier League travels this term.

But it’s been almost a year since Wolves last won consecutive league outings on hostile turf, though after completing a top-flight double against Villa in 2021/22, they can be optimistic.

Aston Villa vs Wolverhampton, alongside all other fixtures in England’s top flight, is available to watch online via live Premier League streams.

Wolves’ well-documented scoring woes have seen them net only 0.62 goals per Premier League road trip, so conceding first could take this fixture beyond their control.

Villa have opened the scoring in 50% of their home league games this season, winning all four such contests.

If Emery’s men break the deadlock again, this could be another cheerful matchday for the Villa Park faithful and we expect that scenario.