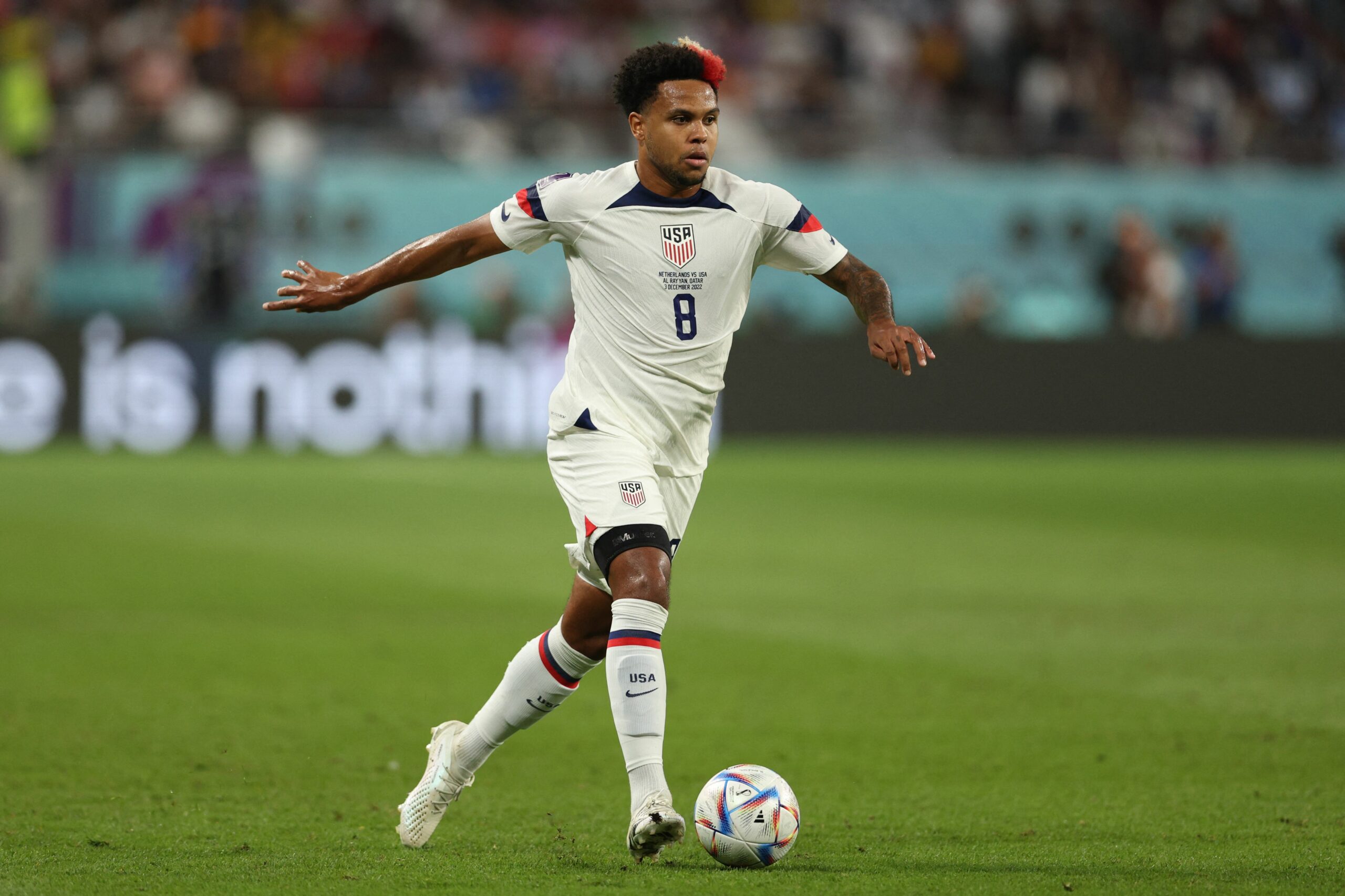 Villa have reportedly contacted Juventus over a potential move, but they have not made an official bid for the United States international.

Juventus want to sell McKennie in the January transfer window, and Villa are the latest suitors to show interest. The Serie A club want around €40 million for the box-to-box midfielder.

Despite the US crashing out in the round of 16 at the World Cup, he performed well and has attracted the interest of several clubs.

After playing for Schalke 04 for three years, McKennie joined Juventus on a permanent transfer. He signed an initial loan with the option to make the deal permanent if they met some incentives.

McKennie’s transfer to Juventus was worth €30m. He became the first American to join the club but has struggled to settle in Italy.

Borussia Dortmund and Bournemouth have shown interest in McKennie. However, they will need to satisfy Juventus, who want to recoup their financial outlay on the player.

Juventus want to sign fresh legs in January, but they must sell first. They are interested in Brighton & Hove Albion’s Alexis Mac Allister.

Massimiliano Allegri reportedly likes the World Cup winner but knows the Premier League club will not want to sell such a crucial player mid-season.

Juventus will likely use youngsters Nicolo Fagioli and Fabio Miretti more regularly for the remainder of the campaign if they let McKennie leave.