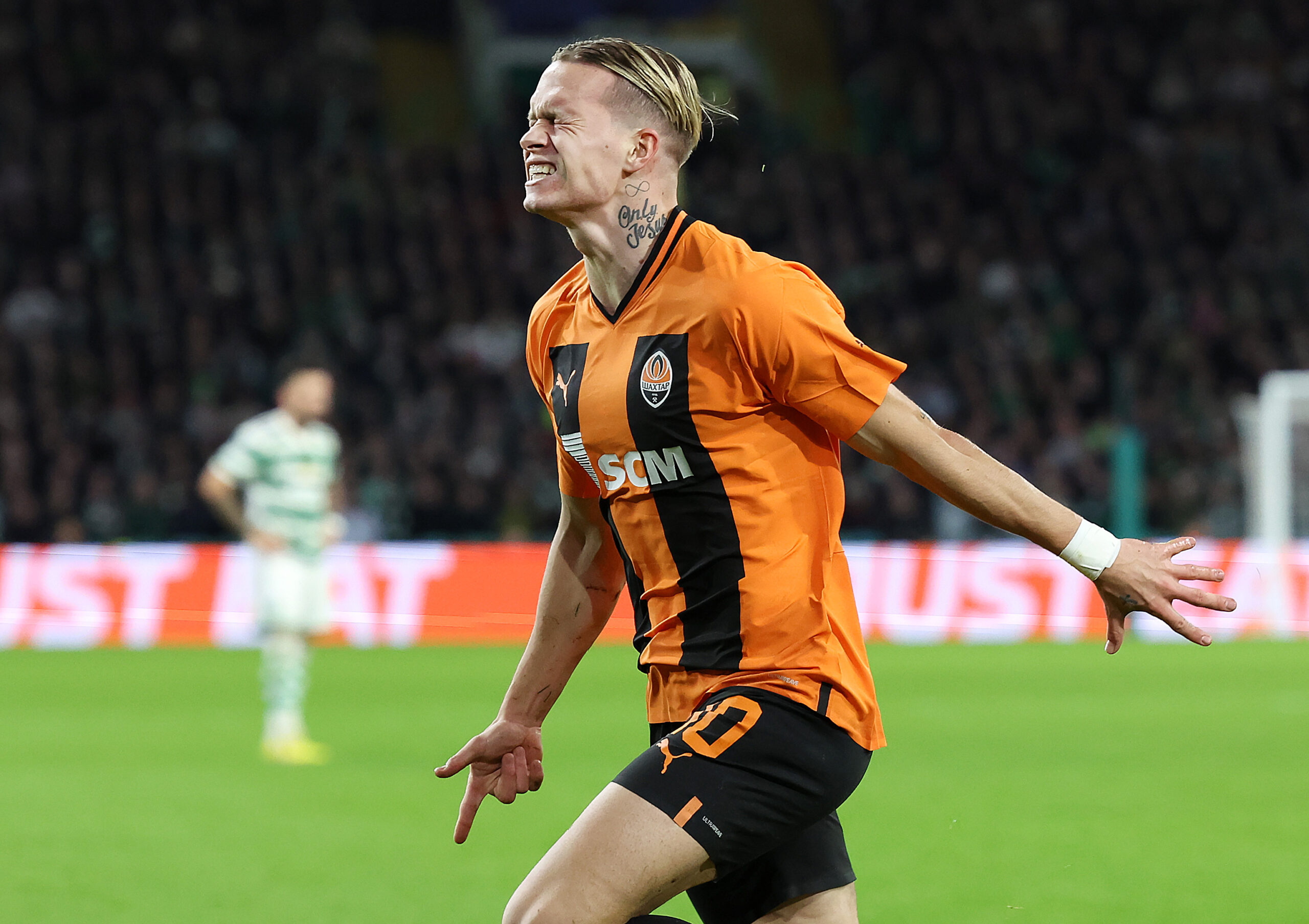 Arsenal are confident of signing Shakhtar Donetsk winger Mykhaylo Mudryk after making a second transfer offer, according to talkSPORT.

The north London giants have identified the Ukrainian star as their priority target for January and recently made an opening bid of £55 million including add-ons.

The offer was short of the £85m price tag set by Shakhtar. The Gunners have now made a fresh proposal and are confident of finalising the transfer of the 21-year-old.

Instead of improving the transfer package, the Gunners have reportedly offered more up front in their initial £55m bid for Mudryk, who is determined to join the club.

Mudryk would be a top-class signing for Arsenal

Mudryk has had a superb season with the Ukrainian giants, bagging 10 goals and eight assists from 18 outings.

His performances in the Champions League were a particular highlight with five goal contributions. This could be a prime reason behind the Gunners’ concrete interest in signing him.

Mudryk has already confirmed that he likes to watch the Gunners in action. The winger has recently been posting updates on Instagram where he has been monitoring their progress.

The Ukrainian is far from the finished article at the moment, but he has the potential to become one of the leading players in world football with his superb attacking attributes.

The youngster can dribble with plenty of pace. He has the ability to make key passes in the final third while his finishing has also been hugely impressive in the current campaign.

If Arsenal succeed in signing him, there is a possibility that Gabriel Martinelli will see more minutes from the centre-forward role. Mudryk is pre-dominantly a left-winger by trade.