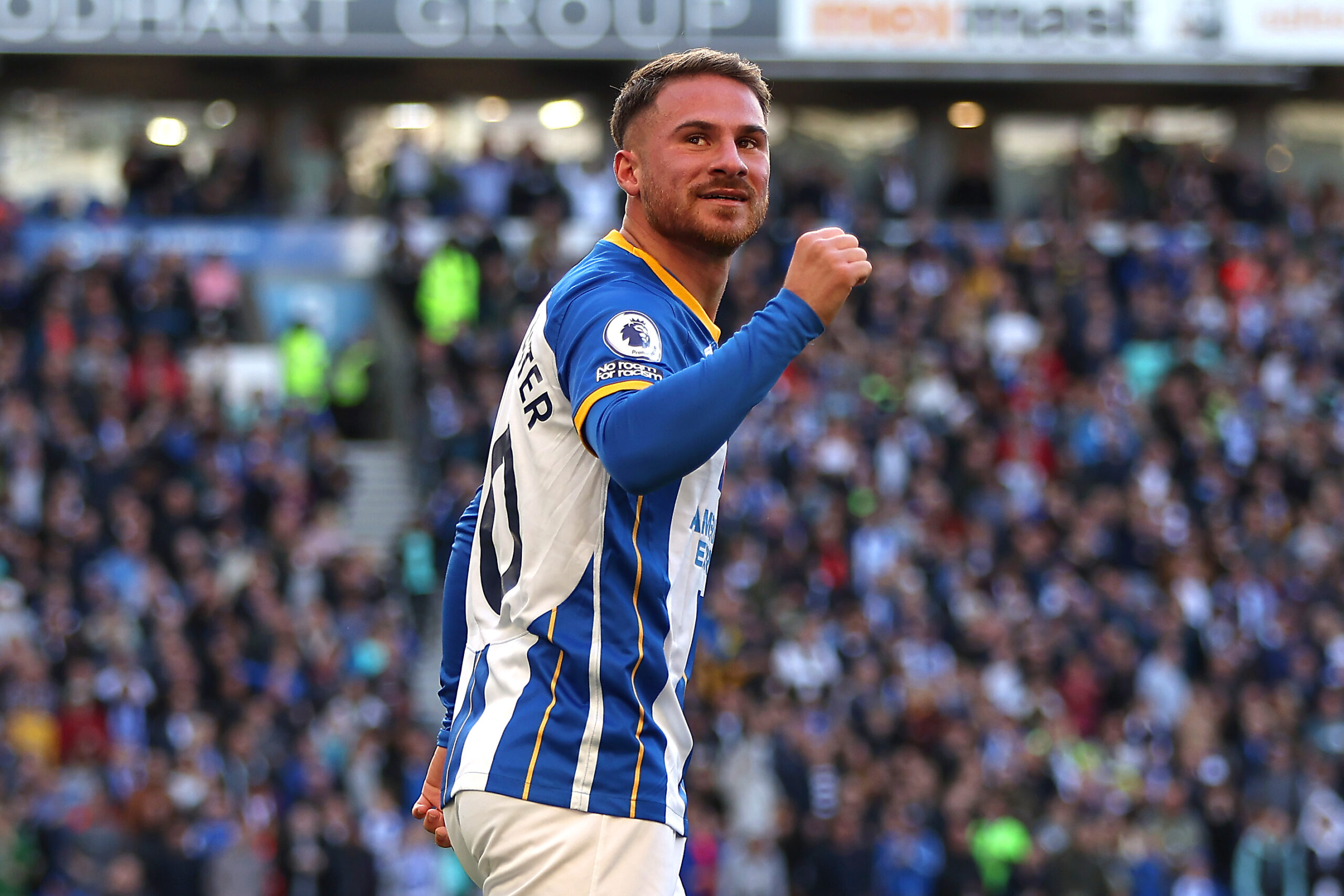 Alexis Mac Allister has cooled reports that he could leave Brighton & Hove Albion in January.

Mac Allister first joined Brighton in January 2019, arriving from Argentinos Juniors on a four-and-a-half-year contract. He made his debut in March 2020, having spent his first year on loan in Argentina.

Since his first appearance for the Seagulls, the midfielder has been a key part of their side. He has made 86 appearances in England, scoring 13 times.

This form was enough to earn him a recall to the Argentina national team, having been absent for three years. The 24-year-old was included in Lionel Scaloni’s World Cup squad in Qatar, and ended up playing a huge role in their triumph. He started six games out of a possible seven, scoring once and recording an assist in the final.

Mac Allister’s performances at the World Cup caught the eye of some of the biggest clubs in Europe. Several Premier League clubs have been touted for a move, while Juventus were recently named as a possible suitor.

However, the midfielder has put a dampener on the rumours over his future, claiming that he is ‘not in any rush. to depart the Amex Stadium.

As quoted by The Athletic, Mac Allister said: “I’m focused on Brighton. They know how grateful I am to the club and I’m not in any rush to leave.”

In October, the Argentine signed a new deal with Brighton which runs until 2025 with the option of a further year. This leaves the club under little pressure to sell him in the current January transfer window.

Mac Allister continued to outline his ambitions with the Seagulls this season, claiming that his side are targeting a place in Europe. They currently sit two points behind seventh-placed Brentford with two games in hand.

“It will be an important achievement if we can get into Europe,” he added. “We know that it’s hard in maybe the toughest league in the world. But we’ve got a very good team and very good players. So we will try to do it.”

Brighton’s next fixture is at Goodison Park as they face relegation-threatened Everton. Their FA Cup campaign begins with a trip to Middlesbrough this weekend.