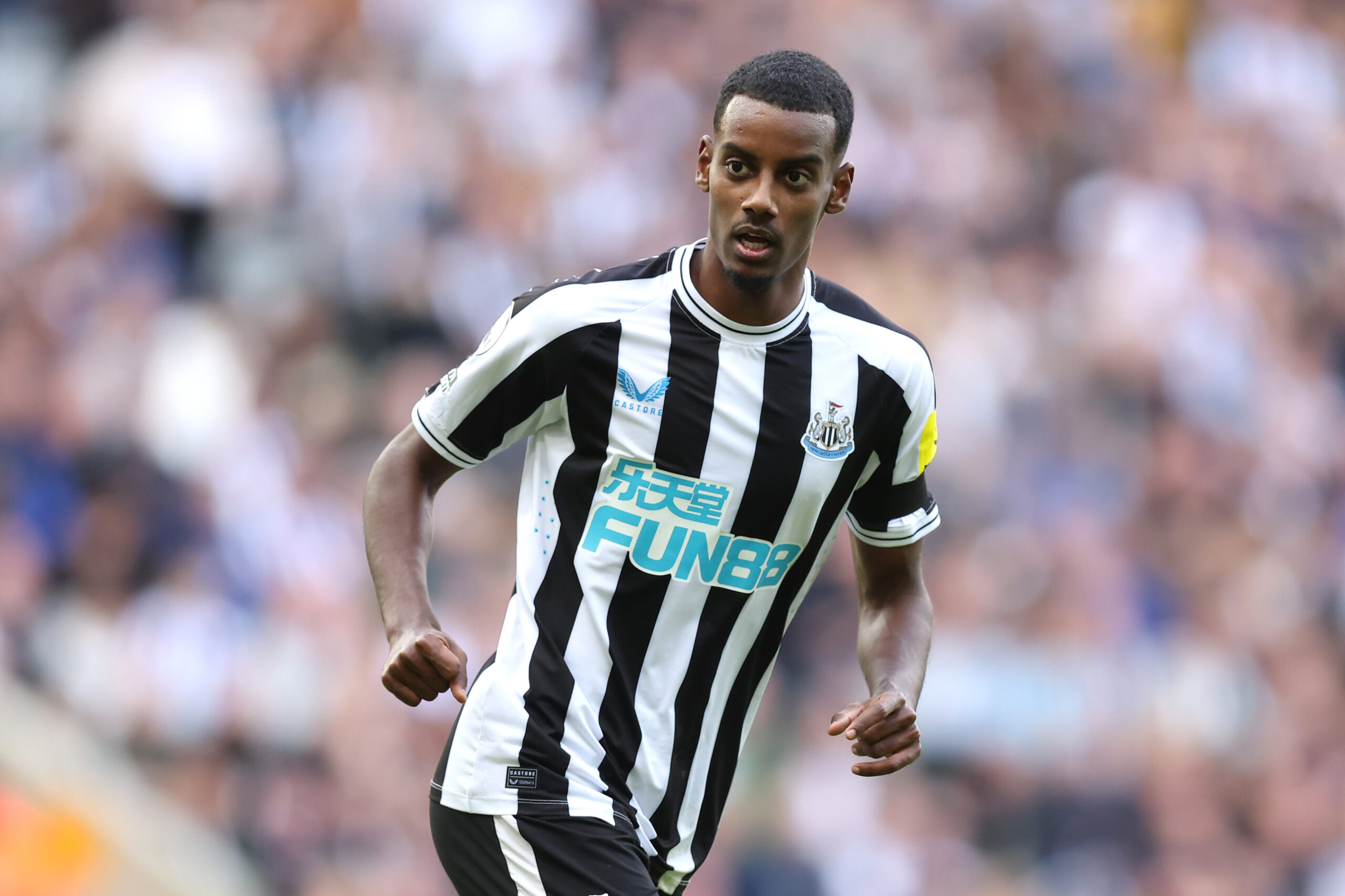 Newcastle United have been handed a major fitness boost with striker Alexander Isak returning to first-team training, according to The Telegraph.

Since moving to Tyneside last summer, Isak has struggled with a thigh problem which has kept him on the sidelines since the third week of September.

He was expected to be fit again for selection around Christmas before suffering a couple of minor setbacks which delayed his return to action.

Despite only featuring on three occasions this term, Isak has scored two goals and shown glimpses of why his current employers forked out a club-record €70 million fee to acquire his services from Real Sociedad.

The Sweden international is now closing in on first-team action once again but tonight’s trip to Emirates to face off against Arsenal is expected to come too soon, leaving Saturday’s FA Cup tie at Sheffield Wednesday as the most probable date for his comeback.

Amid recurring injury woes for Callum Wilson, Isak’s availability has undoubtedly come at a welcome time for Eddie Howe, who saw his side spurn seven clear-cut chances in their goalless draw against Leeds United last time out.

They currently hold a six-point lead over fifth-place Liverpool in the race for the final Champions League spot as the season approaches its halfway stage.

Newcastle will be looking to further bolster their squad in the January transfer window with reinforcements in midfield and right-back believed to be the major priorities.

Moises Caicedo, Khephren Thuram and Ivan Frasneda have all been linked with a switch to St James’ Park, while Harrison Ashby and Cody Drameh are also reportedly being eyed.