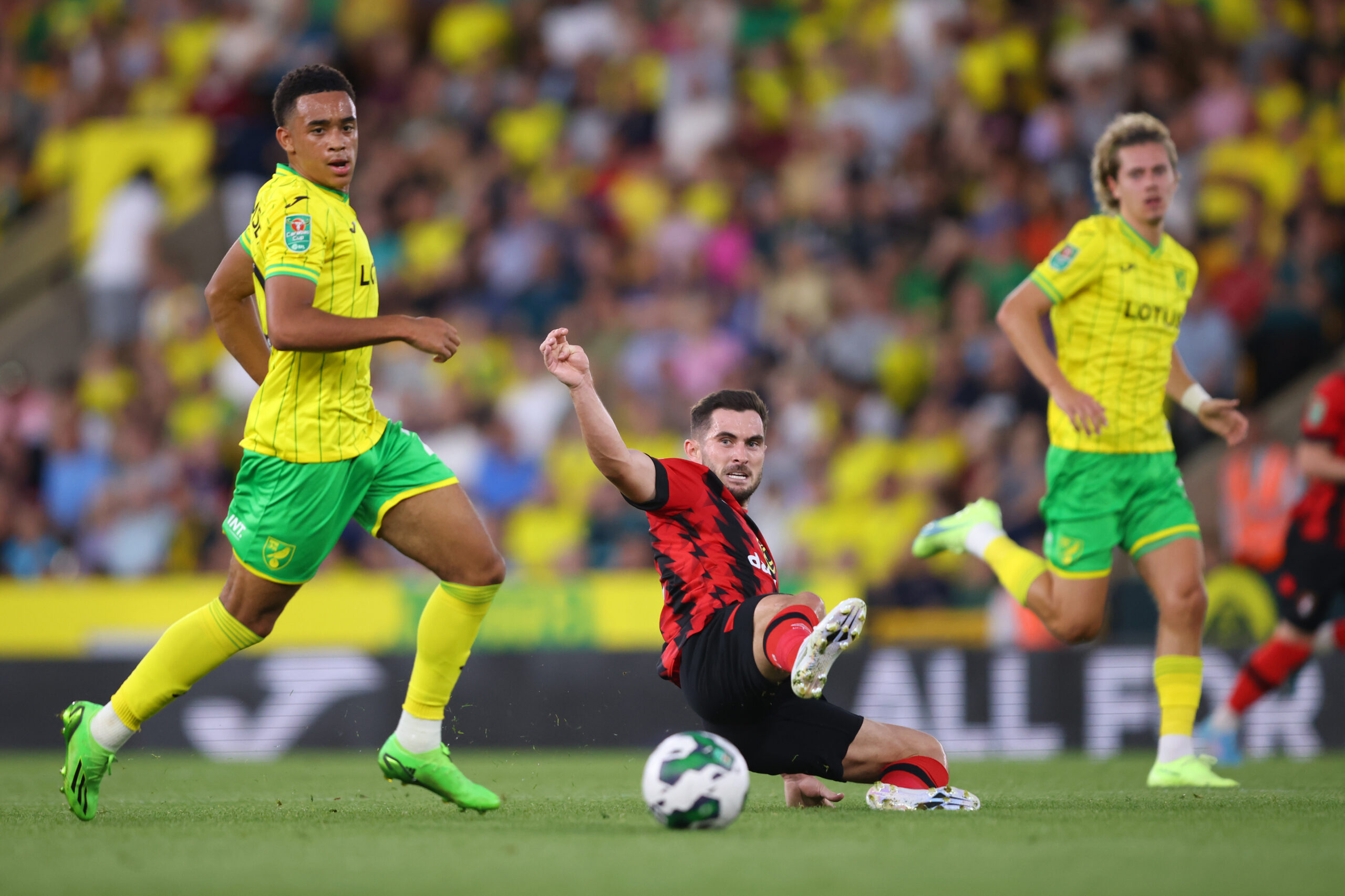 Aaron Ramsey has returned to Aston Villa after his loan stint at Norwich City ended early due to injury.

The midfielder picked up a serious knee injury during the World Cup break while on the Canaries’ training camp in Tampa.

He subsequently underwent surgery and is now set to be sidelined for a long period.

Ramsey made an impressive start to the 2022-23 season at Carrow Road, featuring in 18 league matches.

The youngster was one of the most creative players in the Championship, registering three goals and three assists. He also averaged 1.2 key passes per game and boasted over 80 percent passing accuracy.

Dean Smith had played a big part in signing Ramsey from Villa during the summer transfer window.

The 51-year-old mostly used him as an attacking midfielder but also featured him on the wings and in central midfield.

However, Smith was dismissed from his position after Norwich’s 2-1 defeat at Luton Town on Boxing Day.

The English boss was appointed by Norwich in November last year to succeed Daniel Farke.

He failed to secure Premier League survival, but the Canaries entrusted him to bring the club back to the English top flight for next season.

Norwich made an impressive start, but their performances started deteriorating during October.

The hierarchy finally decided to part company with Smith following the disappointing loss at Luton.