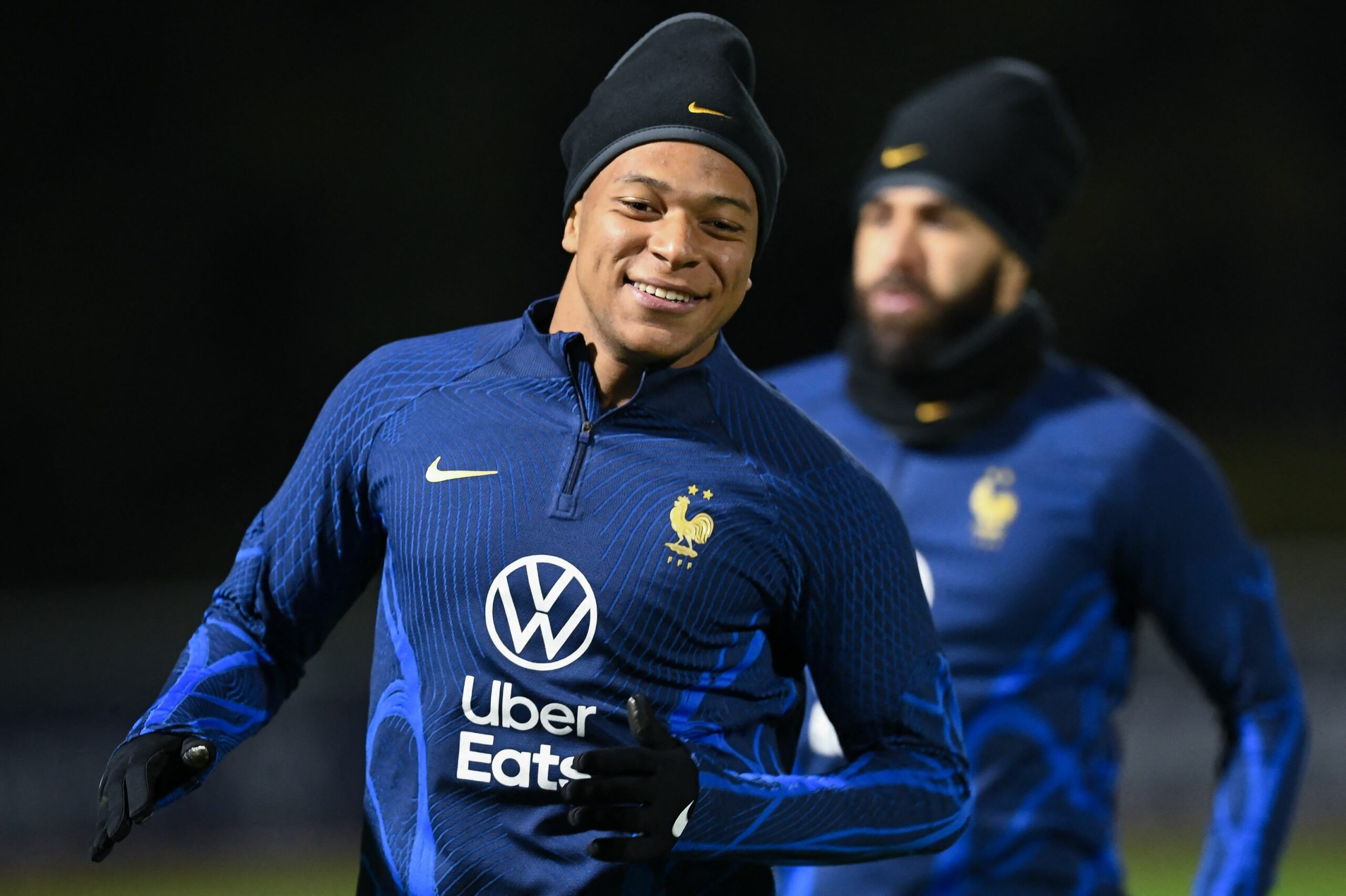 Football fans were treated to plenty of exciting moments in 2022, with goals flying in at a regular rate throughout the year.

Kylian Mbappe’s tally of 56 goals was not enough to trouble the leaders in the most goals in a calendar year list, but it was still an impressive return for the French superstar.

Read on as we identify which players scored the most goals in 2022 before looking at how the top three in the list racked up their respective totals.

Mbappe netted 56 goals for Paris Saint-Germain and France in 2022 to cement his status as one of the most prolific forwards on the planet.

The 24-year-old helped PSG win the Ligue 1 title, finishing as the league’s top goalscorer for the fourth year in a row.

However, his eight-goal haul at the World Cup in Qatar was not enough to secure a second successive winner’s medal with France.

After terrorising defences in the Bundesliga, Haaland has continued in the same vein since signing for Manchester City last summer.

He netted 27 goals for City in 21 appearances to end the calendar year with a whopping 46 goals at club and international level.

While Norway’s failure to qualify for the World Cup undoubtedly impacted his total, Haaland has had plenty of time to rest up for City’s bid for glory this season.

Having grown tired of padding out his record in German football, Lewandowski decided it was time to tackle a new challenge last summer.

The 34-year-old has not disappointed with Barcelona, netting 18 goals in 20 appearances for the La Liga giants.

His efforts failed to keep Barca in the Champions League, but he should have plenty of opportunities to add to his tally in the Europa League in 2023.