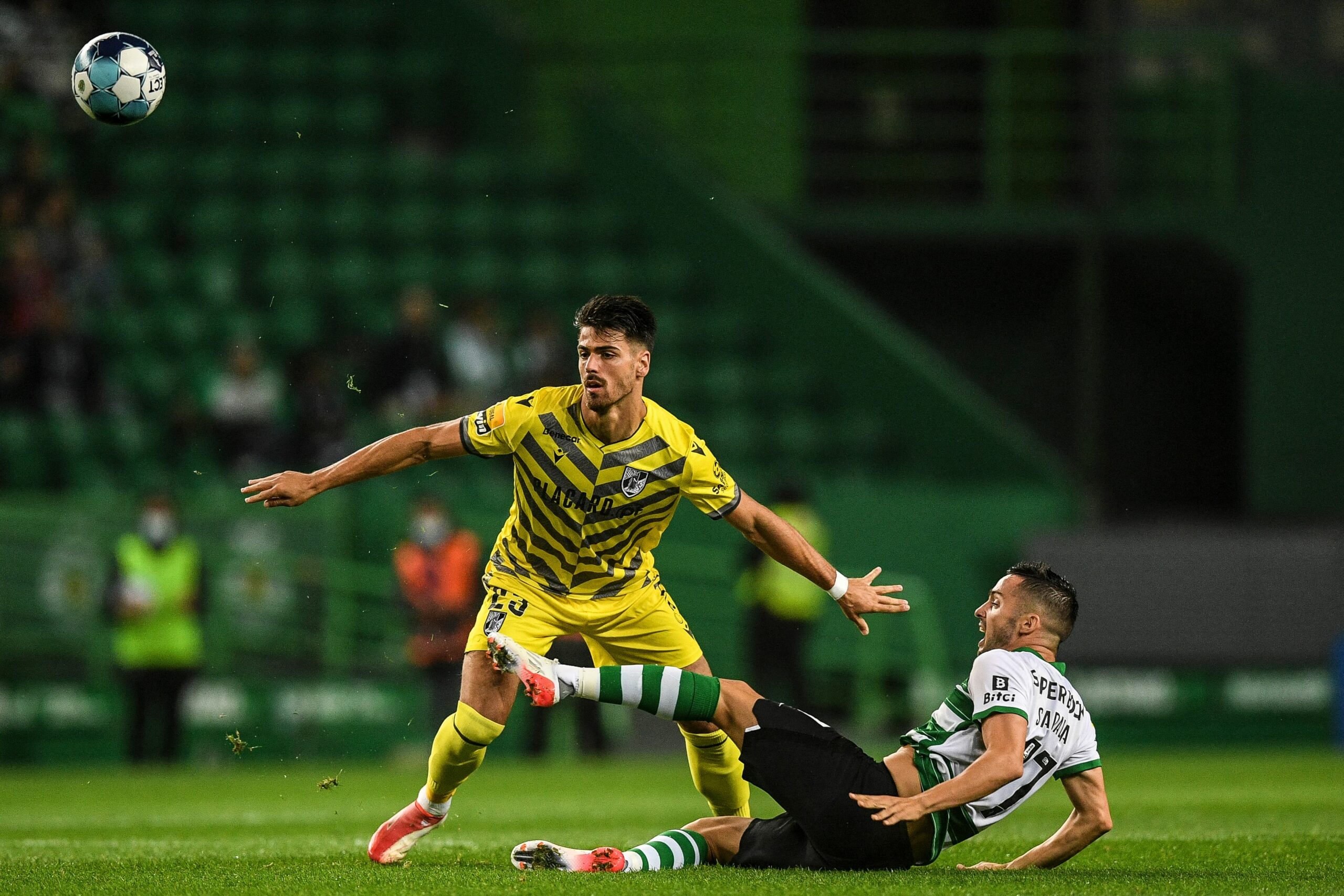 Watford have agreed a £2 million deal with Benfica to sign right-back Joao Ferreira, according to The Athletic.

Ferreira is already in Hertfordshire to complete the formalities. The 21-year-old returned from his loan to Rio Ave and will now join the Championship club permanently.

He will sign a deal that will run until 2027. He will add to the club’s right-back options, competing with Jeremy Ngakia and Mario Gaspar. He can also operate as a left-back and provide competition for Hassane Kamara.

Ferreira has played for Portugal across the nation’s various youth levels. He played from the under-15s to the under-19s, but he is yet to feature for the under-21s or the senior national team.

Ferreira joined Rio Ave at the beginning of this season but has not started a Primeira Liga game. All his appearances have come from the bench.

Juventus and Lille previously showed interest in Ferreira, but Benfica rejected their offers.

Ferreira’s signing is the handwork of new technical director Ben Manga. The former Equatorial Guinea international has already brought in Matheus Martins from Fluminense and Ismael Kone from FC Montreal.

Watford manager Slaven Bilic needs all the reinforcements he can get with 11 players out injured. Talisman Joao Pedro was the latest to suffer, with the club announcing he is out for six to eight weeks.

Watford face Norwich City today, looking to push into the play-off spots. Their squad has been decimated with injuries, but they will hope they can defeat the Canaries sitting a point below them.