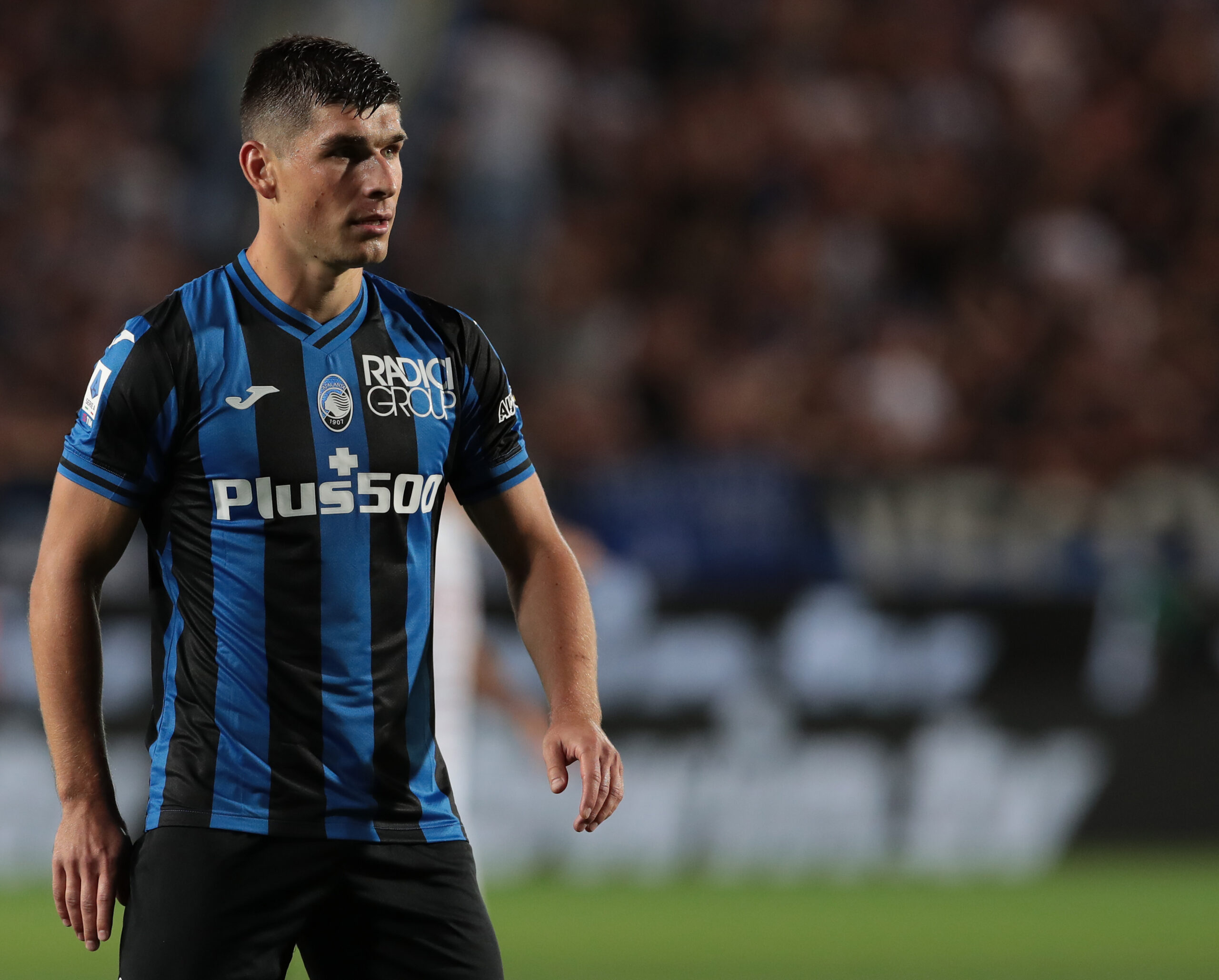 Malinovskyi signed for Atalanta back in 2019, arriving from Genk for an estimated fee of €13.7 million. In his first three seasons, he was an important player for the Serie A side, scoring 29 goals in 128 appearances in all competitions – including a fine strike against Juventus in the 2021 Coppa Italia final.

The Ukraine international has been forced into a reduced role this season. He has started on just five occasions and featured a further nine times off the substitutes bench, scoring once and assisting twice.

The 29-year-old has just six months remaining on his current contract and subsequently could be sold in January while he still has value.

According to Calcio Mercato, his next destination could be London, as Tottenham and West Ham have both been named as potential suitors.

Both clubs have previously been linked with a move for the Ukrainian. Spurs have reportedly been eyeing him up for a few months, while the Hammers had a bid rejected in the summer.

After an encouraging start to the campaign, Antonio Conte’s men have hit the buffers. They fell out of the Champions League places over the weekend, following a 2-0 home defeat to Aston Villa.

This leaves the north Londoners with just one win from their last five outings, and three in their previous ten.

West Ham are in similarly poor form. They have lost each of their last five league games, scoring only twice while conceding ten. As a result, they sit in 17th place, outside the relegation zone on goal difference.

As for Atalanta, they have also hit a bad spell. After going unbeaten in their first ten matches, La Dea have since lost four from five and have consequently fallen down to sixth place.