Sunderland keen to tie Ross Stewart to a new contract 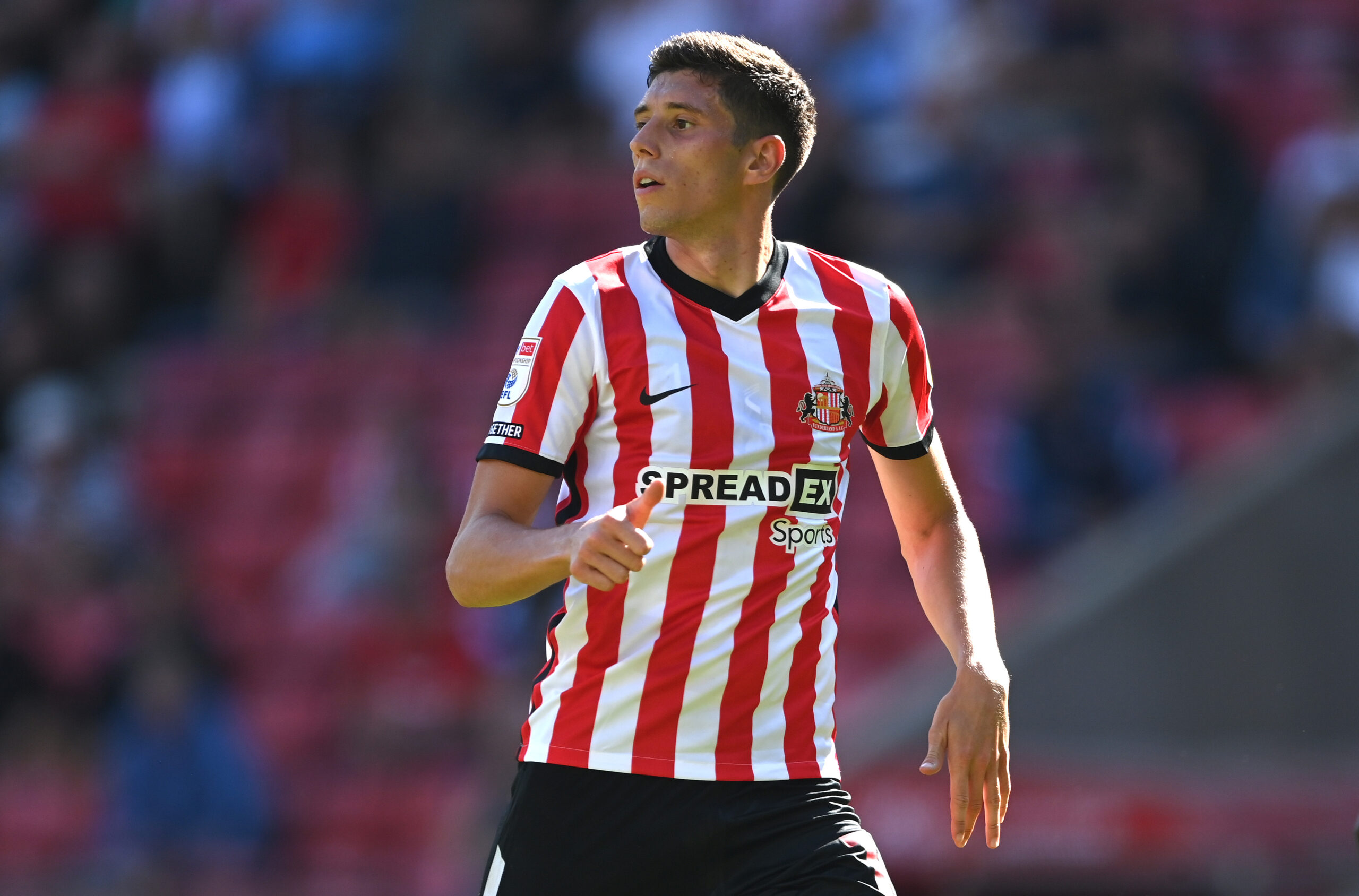 Stewart joined the club in 2021 from Ross County. He netted 26 goals in his debut campaign with the Black Cats, helping the club win promotion from League One to the Championship.

The 26-year-old won the PFA Fans’ Player of the Year for League One for his exploits. His form in front of goal has continued at the higher level.

Stewart has netted nine goals and three assists in 11 Championship appearances this term. He has only missed four big chances, accruing a 24% conversion rate.

He scored in the second half to help his side earn a draw against Blackpool yesterday. It was the fourth consecutive game in which he scored following his three-month injury lay-off.

Mowbray was quick to downplay any notion that he might leave this month.

“Ross has got 18 months left on his deal, so there’s nothing to be said really,” said Mowbray (via Chronicle).

“I think he knows he is at a football club with a huge support base, with huge potential, with some really talented players that are creating chances for him, and he is scoring goals.

Sunderland will not entertain any offers for Stewart in January. He is the club’s only senior centre-forward at the moment.

Everton recalled Ellis Simms from his loan spell at the club after only five months. The club lacks firepower and will be looking to add another striker.