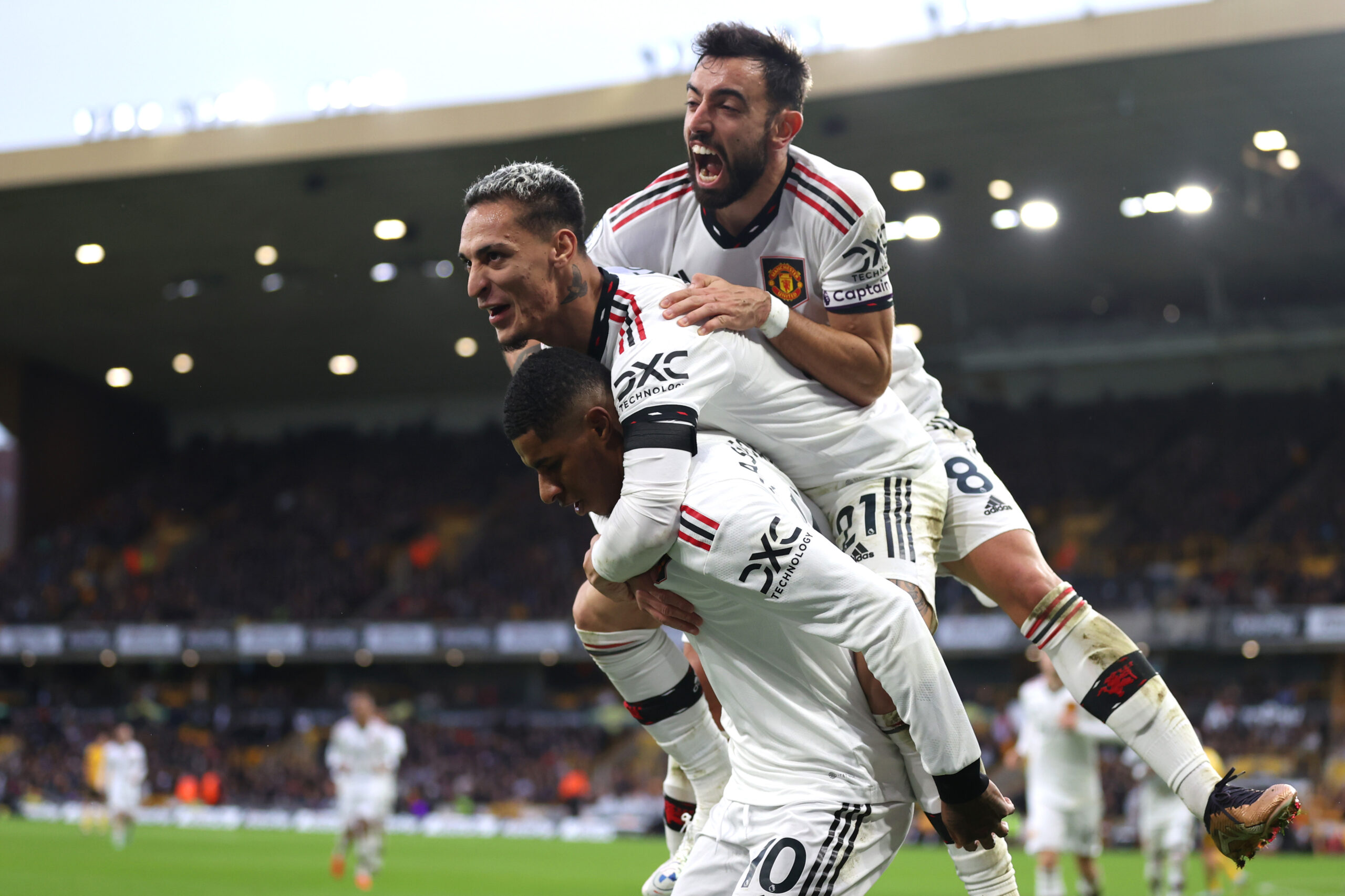 Erik ten Hag’s side took full advantage of Tottenham Hotspur’s slip-up against Aston Villa to leapfrog them into fourth in the table, courtesy of a narrow 1-0 win at Wolverhampton Wanderers last weekend.

Bournemouth’s visit to the Theatre of Dreams looks like a perfect opportunity to reach that feat, especially considering the Red Devils have won their last three Premier League home fixtures on the trot.

While the hosts seem to be building a head of steam in the wake of Cristiano Ronaldo’s exit, the Cherries are on the verge of being drawn back into the relegation battle.

Gary O’Neil’s side succumbed to back-to-back 2-0 defeats to Chelsea and Crystal Palace since the Premier League returned to action in the Christmas period and will hope to turn their fortunes around in 2023.

Anything less would compromise Bournemouth’s hopes of securing survival, as they come into this round boasting a slender two-point lead on 18th-placed Nottingham Forest.

Man Utd have won their last three Premier League home games by an aggregate score of 6-0 and could make it four top-flight triumphs at Old Trafford on the trot for the first time since 2017.

There’s every reason for optimism in the Red Devils camp, considering they have racked up an eye-catching eight wins in their nine home encounters against Bournemouth in all competitions (D1).

They’ve been victorious in seven of their ten Premier League clashes against this opposition (D1, L2), including consecutive three-goal margin wins in their last two showdowns at Old Trafford.

Much of Bournemouth’s form wobble in the Premier League is a result of their underwhelming away record of one win from eight league travels (D2, L5), including defeats in their last three away games.

O’Neil’s number one assignment is to address his side’s defensive woes outside the Vitality Stadium, which have seen them concede a league-high 26 goals on the road this season.

Old Trafford is hardly a desirable place to start a travelling resurgence, given that the Cherries haven’t won any of their 14 league matches away to either of the Manchester clubs (D2, L12).

Manchester United vs Bournemouth, alongside all other fixtures in England’s top flight, is available to watch online via live Premier League streams.

There should be no way back for Bournemouth into this contest if Man Utd open the scoring as they’ve lost five of their six away matches in the Premier League in which they conceded first this season.

Unfortunately for the Cherries, ten Hag’s men have broken the deadlock in 71% of their home league outings in 2022/23, meaning this should be a one-sided affair from top to bottom.