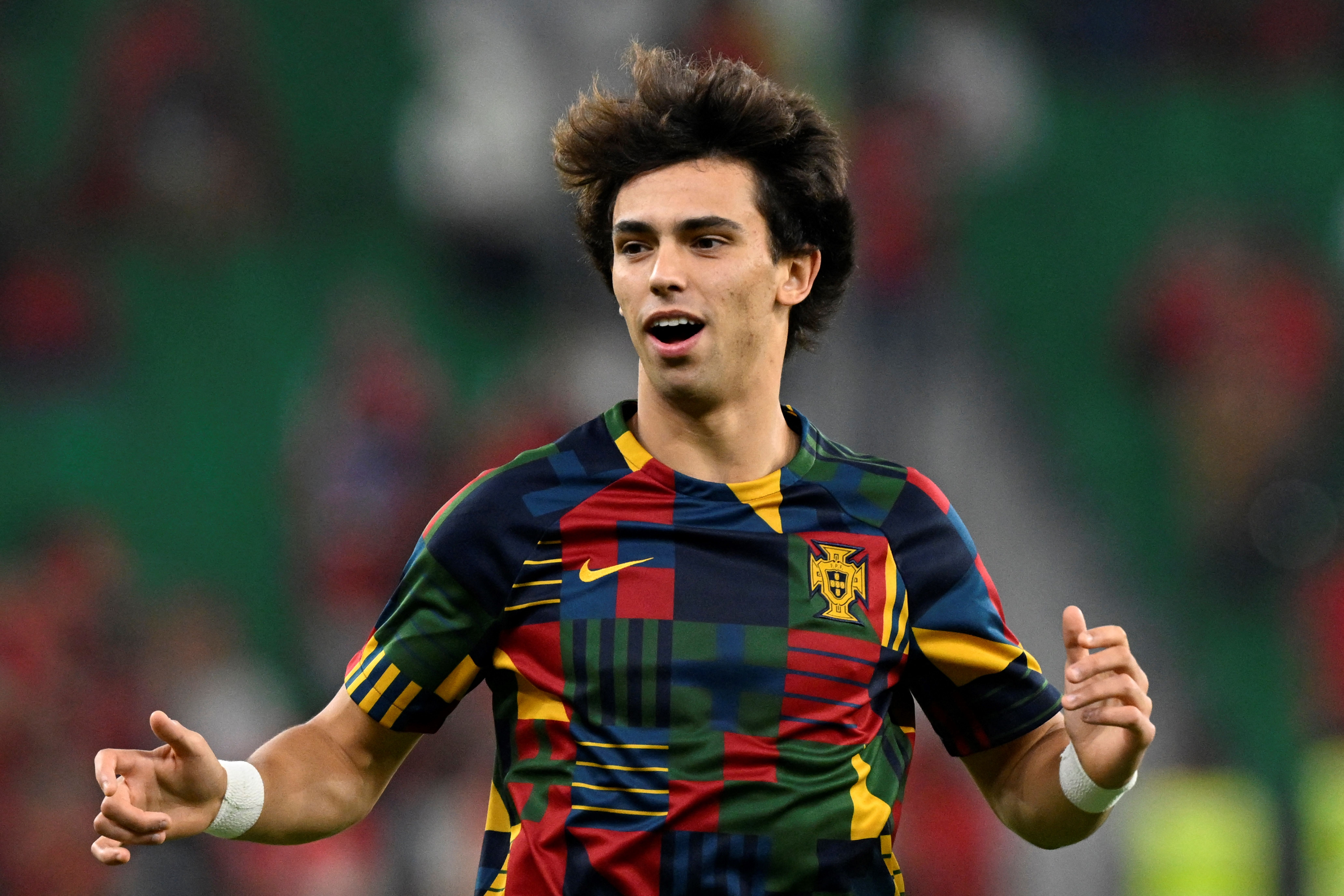 Manchester United have been heavily linked with Atletico Madrid star Joao Felix over the past few weeks.

The 23-year-old will likely leave the La Liga giants this month after his fall-out with manager Diego Simeone.

The Athletic reported today that Atletico would be open to sending the forward on loan in the January transfer window but want a fee of €15 million.

However, as per The Telegraph, Los Colchoneros are demanding at least double what United are prepared to pay for Felix.

The Premier League giants are now looking at alternatives to the Portugal international.

The Red Devils haven’t completely abandoned their interest in Felix, but a fundamental shift in Atletico’s position is needed for a deal to be done.

Christian Eriksen also arrived on a free transfer and Martin Dubravka was signed on a loan deal.

The Red Devils don’t have a lot of funds available for new recruits in January. However, they must sign another centre-forward to compete for a top-four finish.

United currently have Anthony Martial as their only recognised senior striker. The Frenchman has been solid with his performances but has missed plenty of games due to injuries.

The Red Devils must add another forward this month. If a deal for Felix is too expensive, they could consider Ben Brereton Diaz, Memphis Depay or Moussa Dembele.