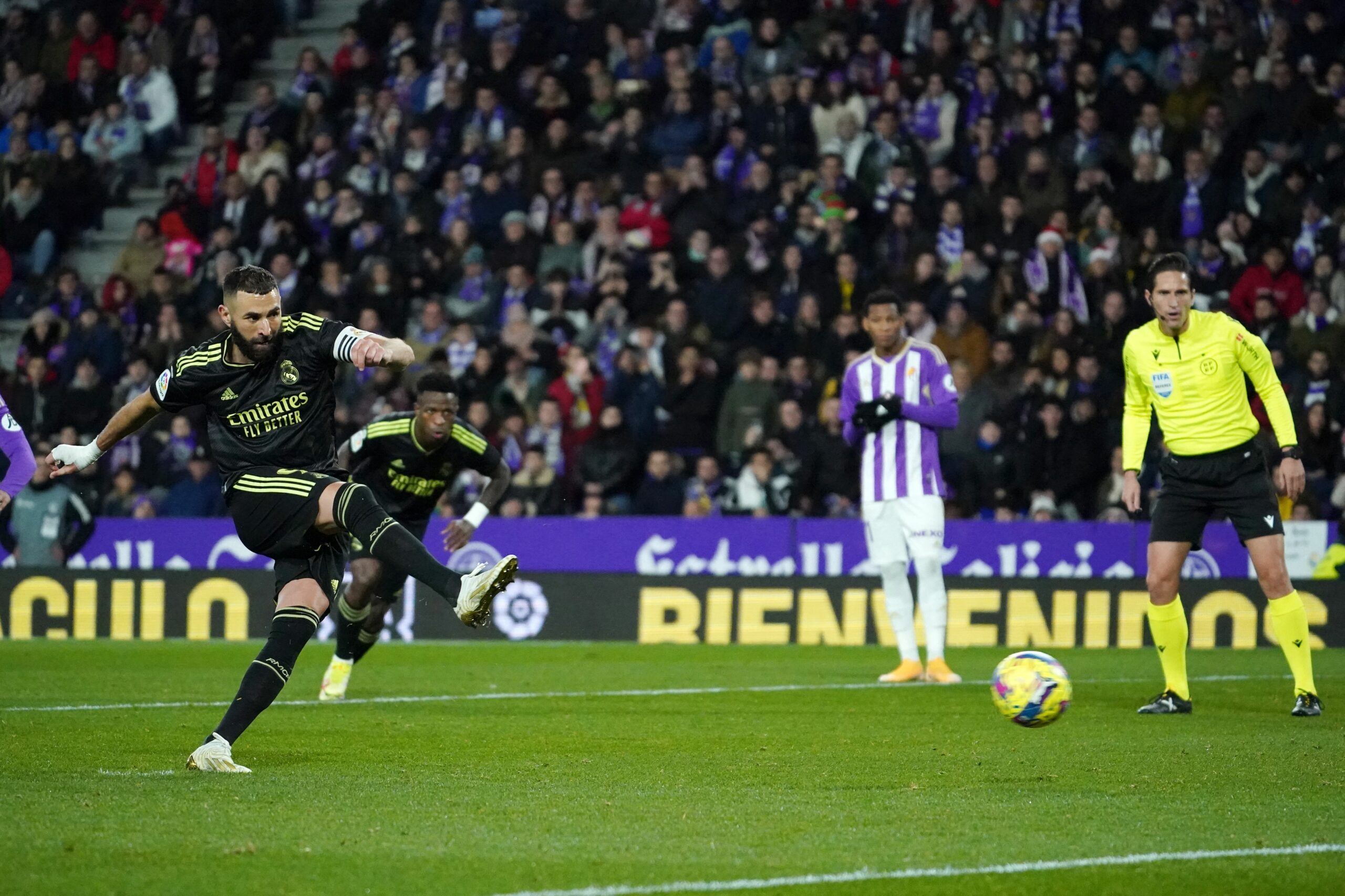 La Liga resumed after the World Cup break, and Matchday 15 had some enthralling action in store. Here is the rundown of the first match week post the Qatar World Cup.

Barcelona 1-1 Espanyol: Xavi’s men held to a draw in a wild encounter

Barcelona were held to a draw against local rivals Espanyol in a chaotic encounter characterised by a flurry of bookings – 14 yellow cards and two reds.

It hardly came as a surprise given that the referee in charge was Mateu Lahoz, who had notoriously brandished 17 cards during Argentina’s quarter-final clash against Netherlands in the World Cup.

Blaugrana opened the account with the help of Marcos Alonso in the first half. However, the Spanish defender turned villain when he conceded a penalty in the second half leading to Espanyol’s equaliser.

Commotion aside, Xavi’s men were below their usual standards. Robert Lewandowski – who was subject to criticism after having his ban overturned ahead of the derby – failed to make any difference. The Polish striker was clearly suffering from rustiness as the whole team.

The result hasn’t affected Barca too much as they remain at the top ahead of Real Madrid, thanks to their superior goal difference.

But the draw will serve as an early wake-up call for Barcelona, who need to get back on track quickly to keep their title charge intact.

Real Valladolid 0-2 Real Madrid: Benzema rises to the occasion in a crucial win

It took until 83 minutes for Madrid to open the deadlock against a gritty Real Valladolid, with a penalty awarded in favour of Los Blancos.

Karim Benzema made no mistake from the spot before putting the game to bed in the 89th by scoring his second of the night.

The French striker was coming after a dismal World Cup campaign – falling out with Didier Descamps followed by international retirement– and he made a big impact in a crucial away victory.

Although Carlo Ancelotti’s men are still behind leaders Barca on goal difference, they have much-needed momentum on their side.

After enduring a difficult first half due to injury problems, Benzema will look to build on the heroics against Valladolid and play a prominent role in Madrid’s bid to retain the league title.

Atletico Madrid concluded 2022 on a high note by producing a comprehensive victory against Elche.

Elche were reduced to ten men after Gonzalo Verdu’s red card in the first half, but parity was restored when Mario Hermoso was sent off not long after the break.

Pablo Barrios made his first start for Colchoneros in La Liga following his impressive display against Arenteiro in Copa del Rey.

The Spanish teenager had another excellent outing against Elche, and this may well be the breakout season to announce himself to the world.

Diego Simeone’s men were largely inconsistent during the first half of the season, but their latest victory could be the starting point for them to change their fortunes. They are fourth in La Liga, two points ahead of Athletic Bilbao.

Real Sociedad secured a thumping 2-0 win against Osasuna thanks to yet another brilliant performance from Brais Mendez, who has been one of the best players in La Liga this season.

The 25-year-old has netted seven goals and three assists this term, playing a key role in La Real’s push for a European spot.

Imanol Alguacil’s side have climbed to third place, nine points adrift of Madrid.

Edinson Cavani put Los Che ahead with a belter of a strike from his left foot, but the lead didn’t last long after Samuel Chukwueze equalised for the home side early in the second half.

The Yellow Submarine’s continuous efforts paid off when Juan Foyth scored the winner during the final minutes.

Los Che goalkeeper Giorgi Mamardashvilli made a string of crucial saves, but that didn’t prevent Gennaro Gattuso’s side from losing the game.