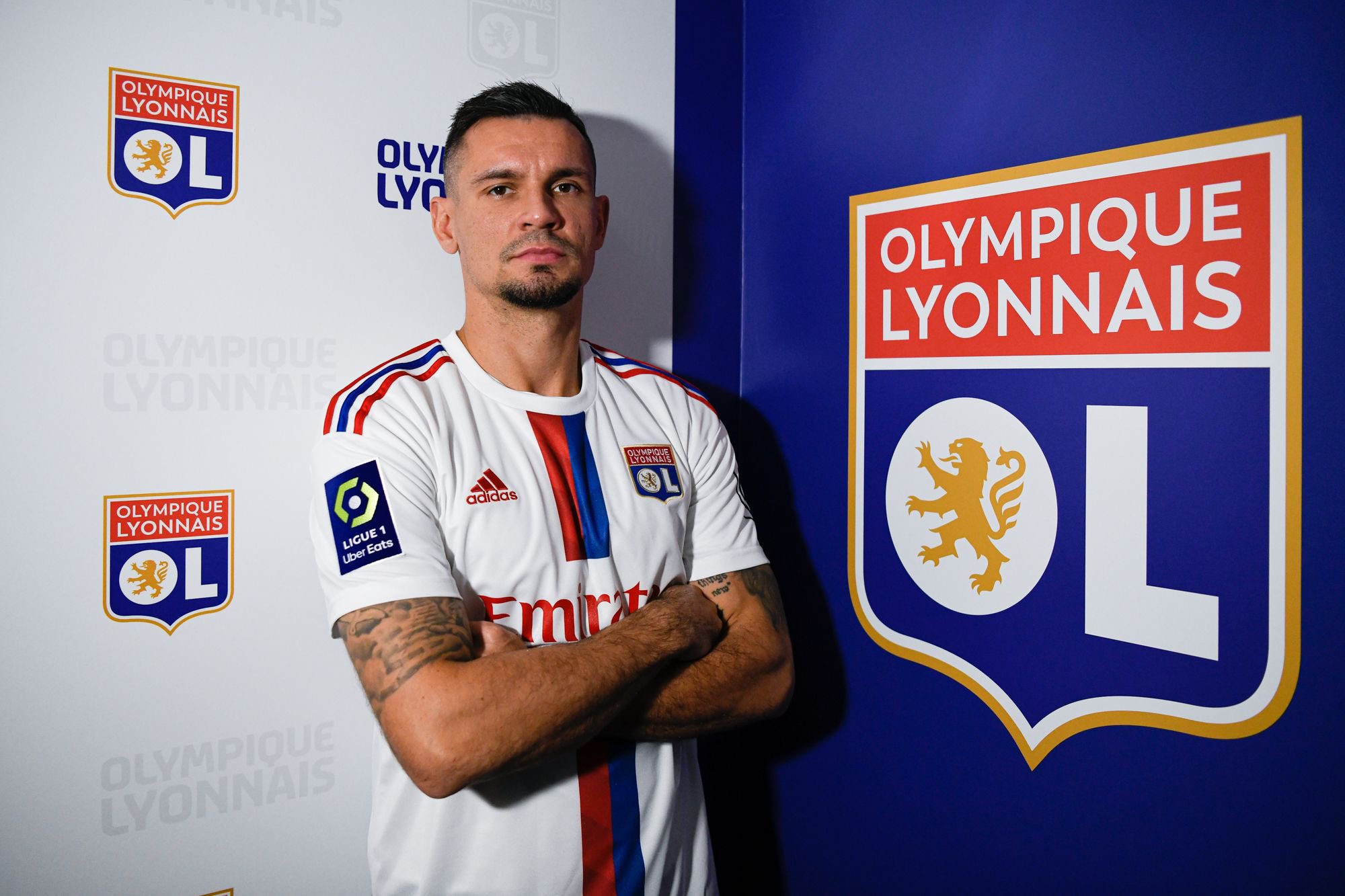 The 33-year-old had just six months remaining on his contract with the Russian club. However, he has now joined Lyon on a three-year deal, as per reputed journalist Fabrizio Romano.

Lovren impressed with his performances at the World Cup.

He formed a solid partnership with Josko Gvardiol in the middle of the Croatia defence and helped his side reach the semi-finals where they lost 3-0 to eventual champions Argentina.

The experienced centre-back played in six matches for Zlatko Dalić’s side, with an assist to his name.

The only match he didn’t play was Croatia’s third-place play-off win over Morocco.

Lovren started his senior career at Dinamo Zagreb, earning his competitive debut in May 2006. He subsequently moved to Lyon before signing for Southampton in 2013.

His performances attracted Liverpool’s attention and they splashed a hefty sum to secure his services in the following year.

He stayed six years on Merseyside, winning the Premier League and Champions League during his time with the club.

Lovren made more than 180 appearances for the Reds before joining Zenit in 2020.

He has now returned to his former club Lyon where he previously played between 2010 and 2013.