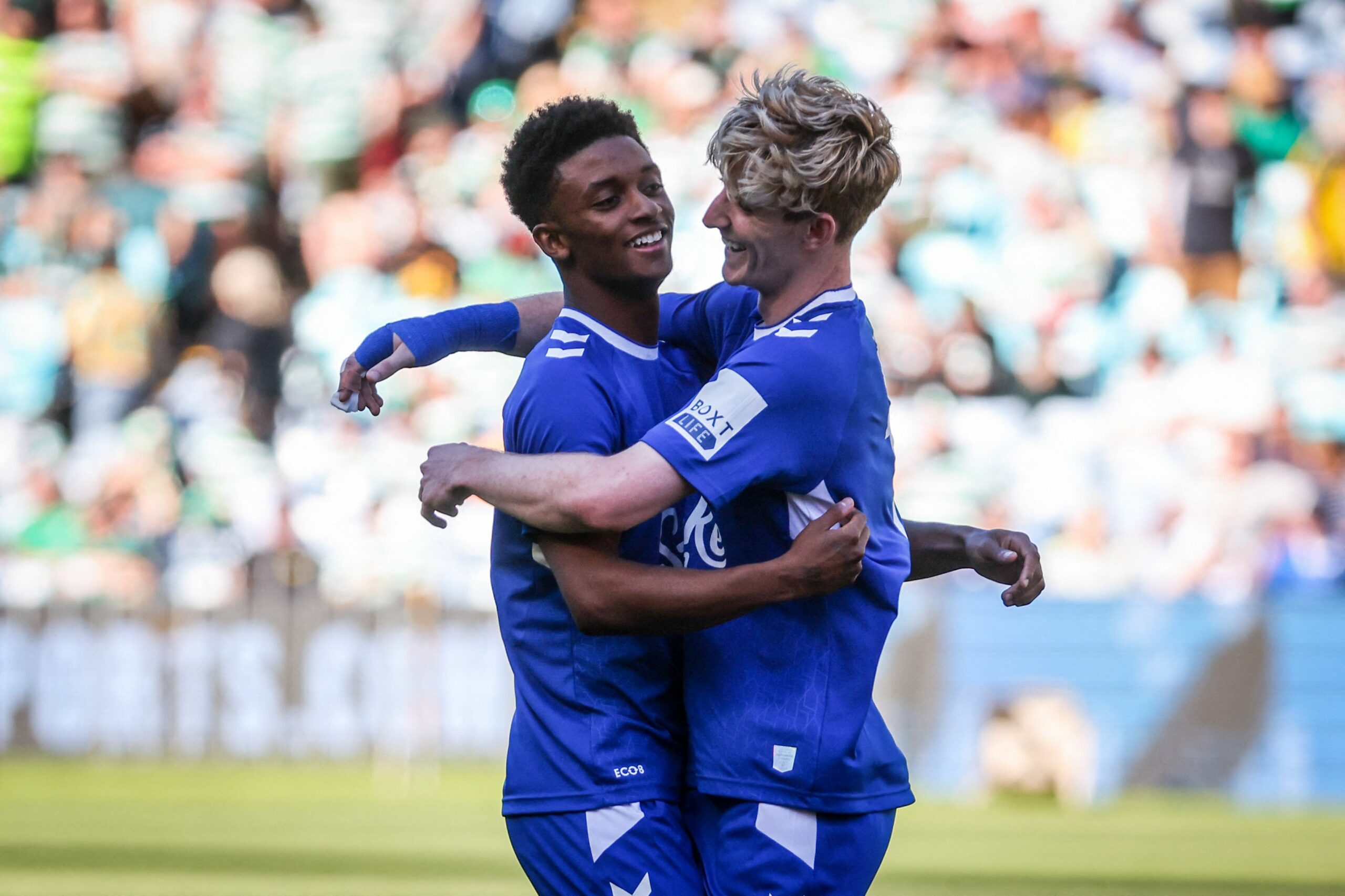 Everton’s nerve-shredding battle for Premier League survival continues on Tuesday as they take on Brighton & Hove Albion at Goodison Park.

There’s no arguing 2022 was rough for the Toffees and their manager Frank Lampard as they had to survive a late 2021//22 drama to avoid relegation, yet nothing has changed this season.

Lampard’s men face another season-long dogfight against the drop, but they at least put some wind into their sails in the final match of 2022, holding reigning champions Manchester City to a heroic 1-1 draw.

However, bereft of a competitive triumph since October, Lampard’s future in the blue part of Merseyside is still up in the air, with the Toffees’ 69-year unbroken elite status hanging in the balance.

Time’s ticking out for the under-pressure Everton boss to get his out-of-sorts squad back on the rails, an opportunity visiting Brighton will be looking to exploit on Tuesday.

Roberto De Zerbi’s side claimed a clear-cut 3-1 win at basement boys Southampton on Boxing Day but capped off 2022 with a morale-damaging 4-2 home defeat to leaders Arsenal.

Another slip-up would likely dampen the Seagulls’ faint top-four ambitions after a disappointing run of two losses from their last three league outings (W1) demoted them to ninth.

Going unbeaten in Man City’s backyard must have been a massive confidence boost for Everton, but their abysmal four-game league form at Goodison (W1, L3) cannot inspire much hope.

Only rock-bottom Southampton (six) have picked up fewer Premier League points on home turf than the Toffees (8 – W2, D2, L4) this season, but Brighton’s visit could bring a change in fortunes.

Before succumbing to a 3-2 defeat in this corresponding fixture last season, Everton had gone unbeaten in their nine previous home matches against the Seagulls in all competitions (W7, D2).

After going winless in four consecutive away league games (D1, L1), Brighton have racked up back-to-back victories in the lead-up to this trip and could make it three in a row for the first time in their top-flight history.

Delivering action from the offset, the Seagulls have netted multiple first-half goals in three of their last five Premier League outings on the road, injecting further confidence in the travelling camp.

On top of that, it’s hard to overlook Brighton’s traditionally furious starts to a new calendar year, as they’ve only lost their first league fixture once in the last 31 calendar years (W7, D5).

Everton vs Brighton, alongside all other fixtures in England’s top flight, is available to watch online via live Premier League streams.

Everton’s defensive set-up excelled at Man City on New Year’s Eve, but Lampard’s effort to shore up his team’s woes at the back takes its toll on the Toffees’ attacking aspirations.

They netted from their only shot on target at the Etihad, while a dismal average of 0.76 goals per Premier League match this season tells enough about their scoring issues.

By contrast, Brighton’s prolificacy has been admirable, especially on the road, where they’ve bagged precisely three goals in their last two league contest.

So we back the Seagulls to put more pressure on Lampard by walking away with another action-packed triumph.