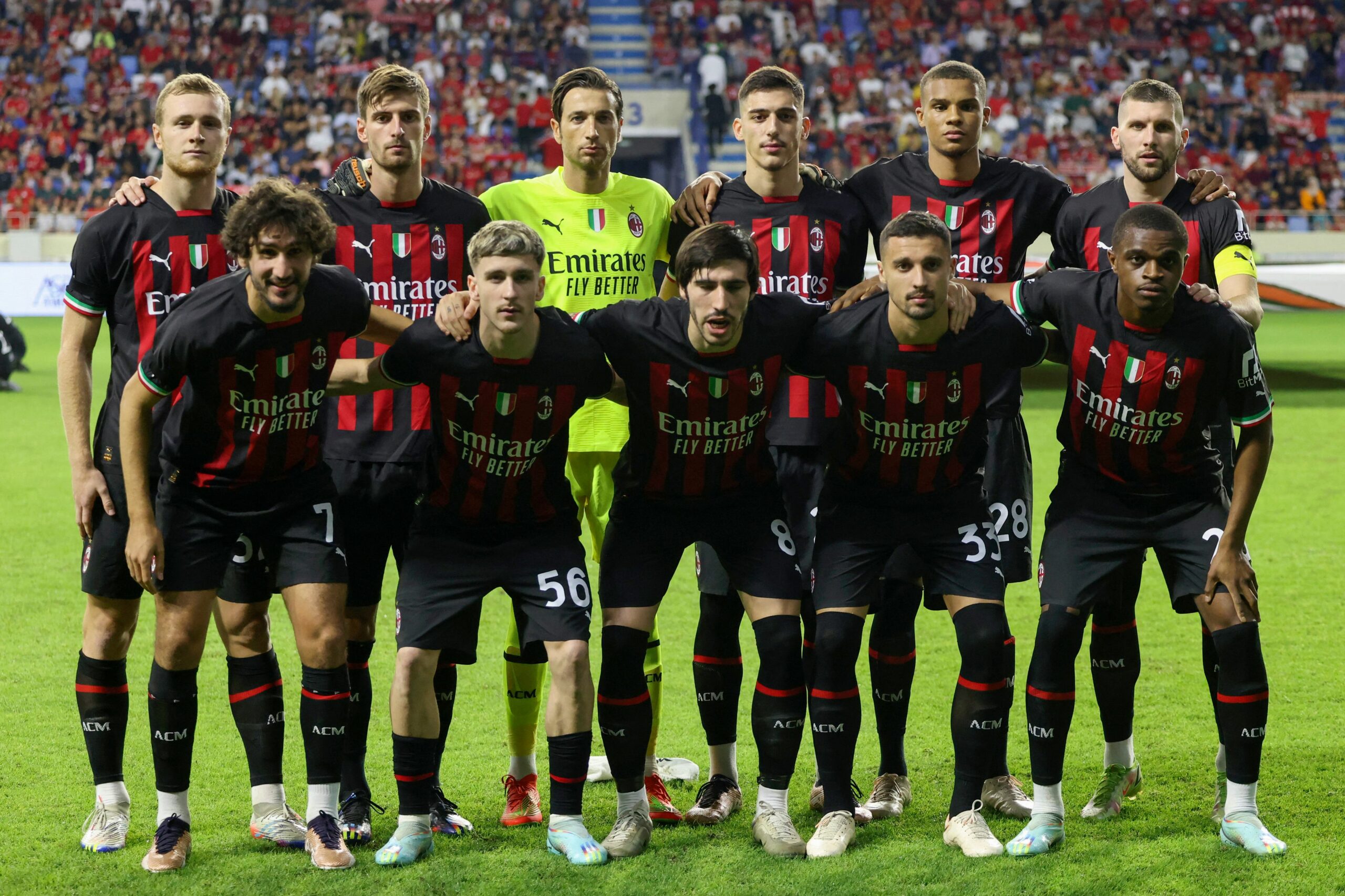 Colombian goalkeeper Davis Vasquez has arrived in Italy ahead of his medical with AC Milan, reports journalist Gianluca Di Marzio.

The Rossoneri have secured the signing of Vasquez from Paraguayan club Guarani, with an official announcement expected soon.

The 24-year-old has made 34 appearances for Guarani, keeping four clean sheets.

Vasquez’s addition is another testament to Milan’s successful transfer policy in recent years – which is to snap up promising young talents and bring them to wider recognition.

The Colombian has been signed to strengthen the goalkeeping position, with Mike Maignan enduring an injury-hit campaign this term.

Ciprian Tatarusanu has been serving as the first-choice in Maignan’s absence, but the Romanian keeper’s performances aren’t up to the level of the Frenchman.

With Maignan’s recovery still some way off, Vasquez has a good chance to break into the first team.

Milan are prepared to sign Atalanta goalkeeper Marco Sportiello as a free agent next summer, with Antonio Mirante and Tatarusanu likely to be shown the exit door.

The Italian giants are exploring the possibility of bringing him in the winter transfer window, but the chances look slim.

Stefano Pioli’s men will be keen to return to form, with the Serie A fixture against Salernitana awaiting this Wednesday.

The Rossoneri are second in the league standings, eight points below leaders Napoli.