Chelsea to use Malang Sarr as makeweight in Benoit Badiashile deal 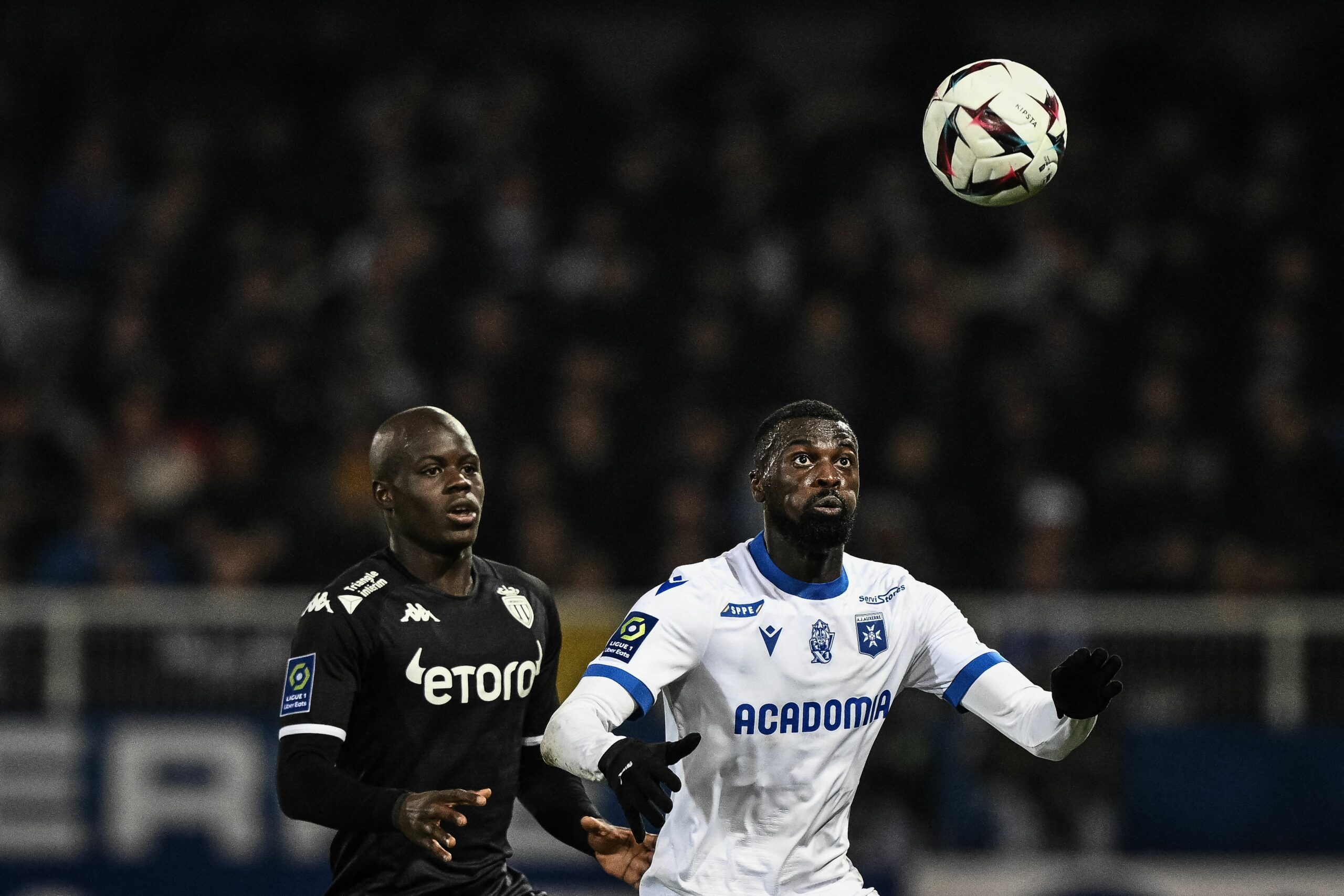 Chelsea are prepared to send Malang Sarr the other way as they continue to pursue the signing of Monaco’s Benoit Badiashile, according to French outlet Media Foot.

The Blues are in the market for a new left-sided centre-back as they look to bolster their options at the back.

While potential moves for Bayer Leverkusen’s Piero Hincapie and Eintracht Frankfurt’s Evan Ndicka have been mooted, Badiashile is their prime target now.

Chelsea are now plotting to offer Sarr in a bid to reduce Monaco’s asking price of around €60 million.

Sarr is currently on loan at the Ligue 1 outfit with an option to move permanently for €15m if certain conditions are met at the end of the season.

The 23-year-old has featured in seven league games for Les Monegasques this term, starting four of them, including Wednesday’s thrilling 3-2 victory over Auxerre.

Badiashile was named on the bench in the aforementioned match, but his manager claimed that the decision to drop him from the starting XI was not necessarily borne out of the current uncertainty regarding his future.

“I don’t know, but he was on the bench today because I also need to plan things – I need to give others automatisms and experience.

“Whilst nothing is signed, he is still a part of this club. A manager always wants to keep his best players.

“Benoît is still very motivated for the club. He shows that in every training session.”

Negotiations between Chelsea and Monaco for Badiashile will continue in the coming days as the January transfer window approaches.

The French defender will be targeting a return to first-team action on New Year’s Day when his side face off against Stade Brestois.