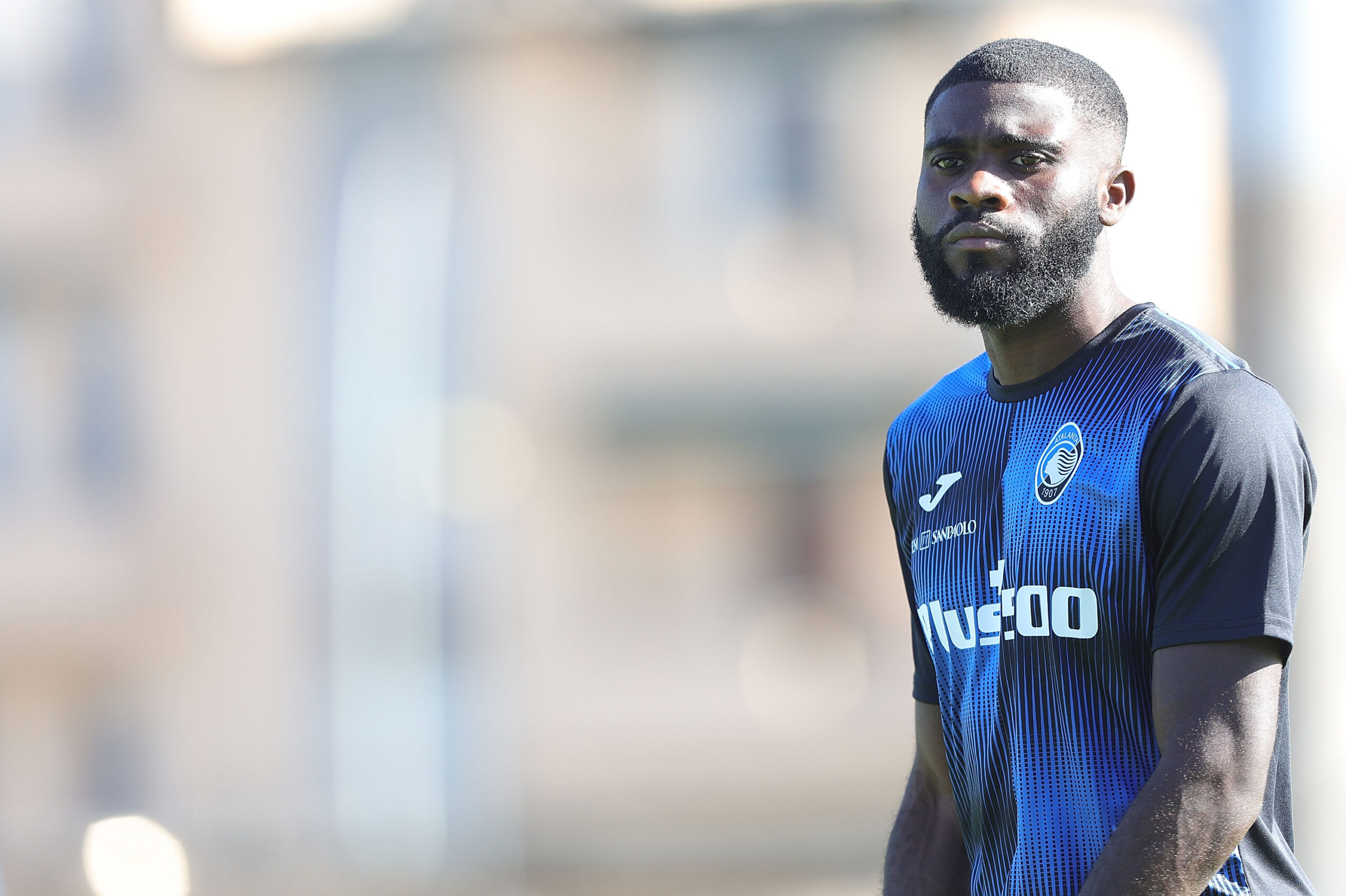 Atalanta winger Jeremie Boga could return to the Premier League when the January transfer window opens with Bournemouth and Leicester City interested, per the Daily Mail.

The former Chelsea player made just one first-team appearance for the Blues between 2015 and 2018 before he was sold to Sassuolo for €3.6 million.

An impressive spell with Sassuolo over the next three-and-a-half seasons saw him move to Atalanta on an initial loan deal which was eventually made permanent. However, Boga’s time in Bergamo has been less than ideal.

Firmly behind the likes of Ademola Lookman in the pecking order, the 25-year-old is yet to start a Serie A game this term, playing just 78 minutes of action overall.

On that basis, it would be no surprise to see him pursue a move away from his current employers in search of regular game time.

Leicester were linked with a potential move for Boga last summer, but the Foxes were unable to get a deal over the line.

However, they remain keen on bringing the Ivorian to King Power Stadium to bolster an attacking unit that has been overly reliant on James Maddison.

Bournemouth are also in urgent need of more firepower in front of goal, with the Cherries unable to call on David Brooks since their promotion as the winger continues his recovery from cancer.

They are also keeping an eye on Villarreal’s Nicolas Jackson, whose impressive campaign earned him a place in Senegal’s World Cup squad.

Capable of playing on either wing, Boga would be a shrewd addition to any of the teams currently vying for his signature and a second spell in English football could be just what he needs to get his career back on track.