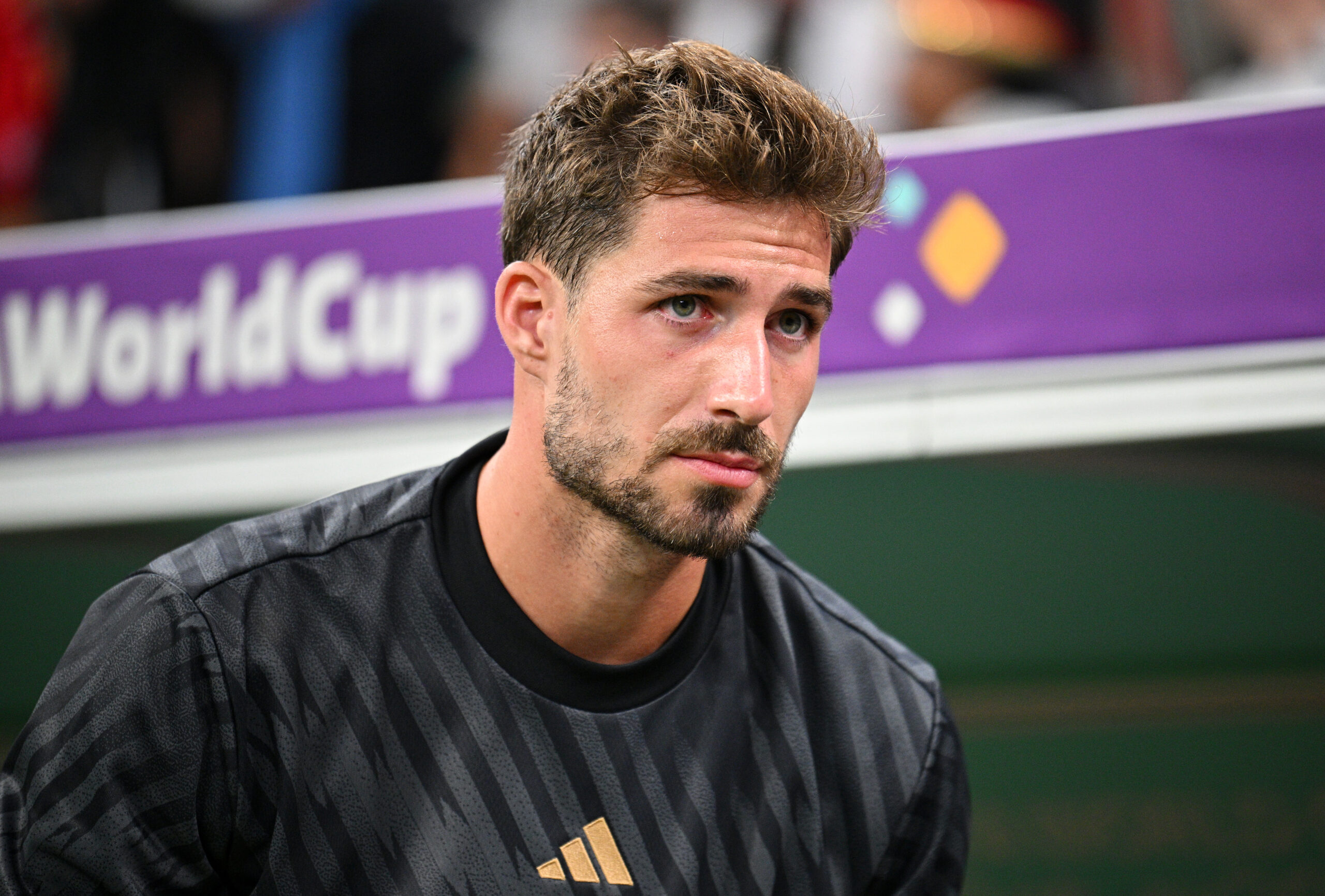 Bayern Munich have turned their attention to Eintracht Frankfurt goalkeeper Kevin Trapp, according to Bild.

His contract with Eintracht Frankfurt runs out in 2024, and the club have offered him an extension.

The new deal involves a salary reduction for the 32-year-old, but he would get a job at the club when he retires. But the Bavarians are now showing strong interest in his services.

The German international helped his side to win the Europa League last season. He made Hansi Flick’s squad for the World Cup.

The Rekordmeister are looking for a new goalkeeper after Manuel Neuer suffered a season-ending injury during a skiing trip.

Bayern first tried to recall Alexander Nubel from his loan spell at AS Monaco, but complications arose.

Nubel has a poor relationship with Bayern goalkeeping coach Toni Tapalovic. The 26-year-old is also wary about Neuer’s return and playing second fiddle to the German legend.

He has since come out to say that he will stay at the Principality club and wants to extend his stay in France beyond his two-year loan.

Bayern then targeted Yann Sommer of Borussia Monchengladbach. The Swiss shot-stopper has only six months left on his deal with Die Fohlen and can walk for free in June.

The Foals are not open to letting Sommer leave this January. They are still trying to get him to sign a new contract with the club.

If Bayern sign Trapp, he will be a contender for the starting spot even when Neuer returns from his injury. He has been one of the best goalkeepers in the Bundesliga since he returned from Paris Saint-Germain.

Trapp made his name with Die Adler between 2012 and 2015, earning himself a move to the French giants.

He returned to Germany in 2018, first on loan before they signed him permanently.