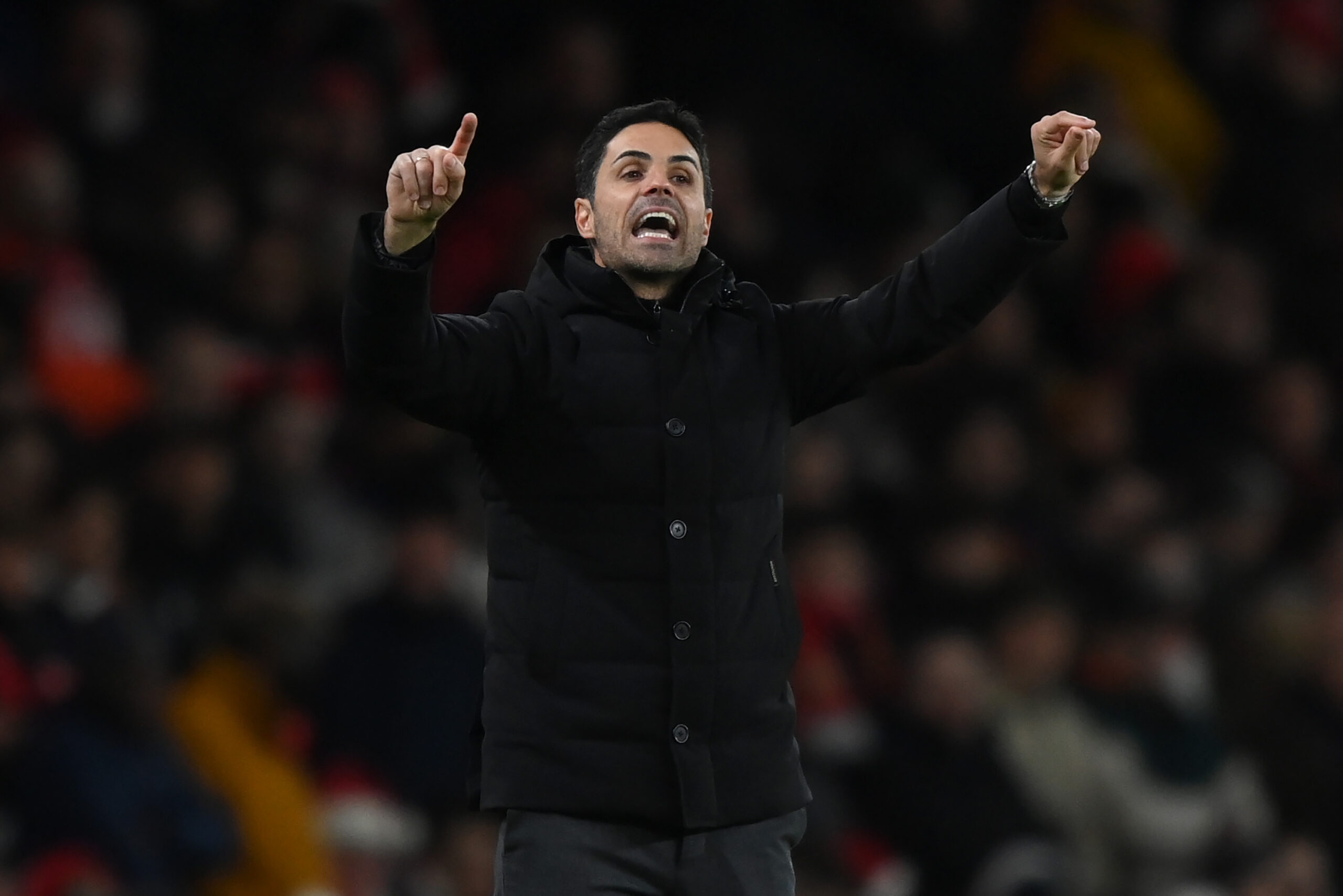 Is there a better way to start the new calendar year than a blockbuster Premier League clash between Arsenal and Newcastle United?

With both sides being nothing short of outstanding this season, neutrals may enjoy quite a spectacle at the Emirates Stadium on Tuesday.

Mikel Arteta’s men signed off a phenomenal 2022 with an overwhelming 4-2 win away to Brighton & Hove Albion, capitalising on Manchester City’s slip-up against Everton to stretch their lead at the top to seven points.

Since being held to a 1-1 draw at Southampton in October, the Gunners have strung together five consecutive top-flight victories that form part of their sublime ten-match unbeaten Premier League run (W9, D1).

Arteta has urged his players to keep their feet firmly on the ground as after losing 2-1 to Man City at the start of 2022, they stare down the barrel of commencing consecutive calendar years with losses for the first time since 1995/96.

If there’s a team in the Premier League able to knock Arsenal off their perch at this point, that’s Newcastle, who, despite playing out a drab 0-0 draw against Leeds United last time out, can still dream big.

Although the Whites knocked Eddie Howe’s side down from a high-flying six-match winning league run, you have to go back to August for the Magpies’ last and only defeat in the Premier League this season.

It’s little wonder the Tyneside heavyweights head into this round in third, two points adrift of second-placed Man City, and are genuine candidates to secure Champions League football for the first time since 2002/03.

It’s been a long wait, but the Gunners have made their fans’ patience worthwhile, turning the Emirates into a fortress, having won all seven home league fixtures this season, including two of the last three by multi-goal margins.

Arsenal will be gunning for a piece of history on Tuesday as they could win their first eight home matches of a top-flight campaign for the first time, and Newcastle could be a perfect victim.

They have come out victorious in their 11 previous home showdowns against the Magpies in all competitions, winning the last six in the Premier League by an aggregate score of 13-0.

There’s a feeling Newcastle won’t have a better opportunity to defy their ‘Emirates hoodoo’ than this after winning their last three Premier League away matches to set themselves up nicely for this trip.

Howe’s lads have won their last two top-flight visits to London, last enjoying a longer such streak in 2014, while they ousted Arsenal 2-0 in their most recent Premier League encounter in May 2022.

While they’ve not won back-to-back league meetings with the Gunners since 1996, the Magpies have every reason to be enthusiastic, having won a league fourth-high 71 points in the Premier League in 2022.

Arsenal vs Newcastle United, alongside all other fixtures in England’s top flight, is available to watch online via live Premier League streams.

Given both teams’ rich vein of form, it’s almost impossible to back any of them for success with absolute certainty.

Yet if the recent H2Hs stakes are anything to go by, Arsenal should come out on top, plus they have a home advantage that has often worked out nicely for them this season.