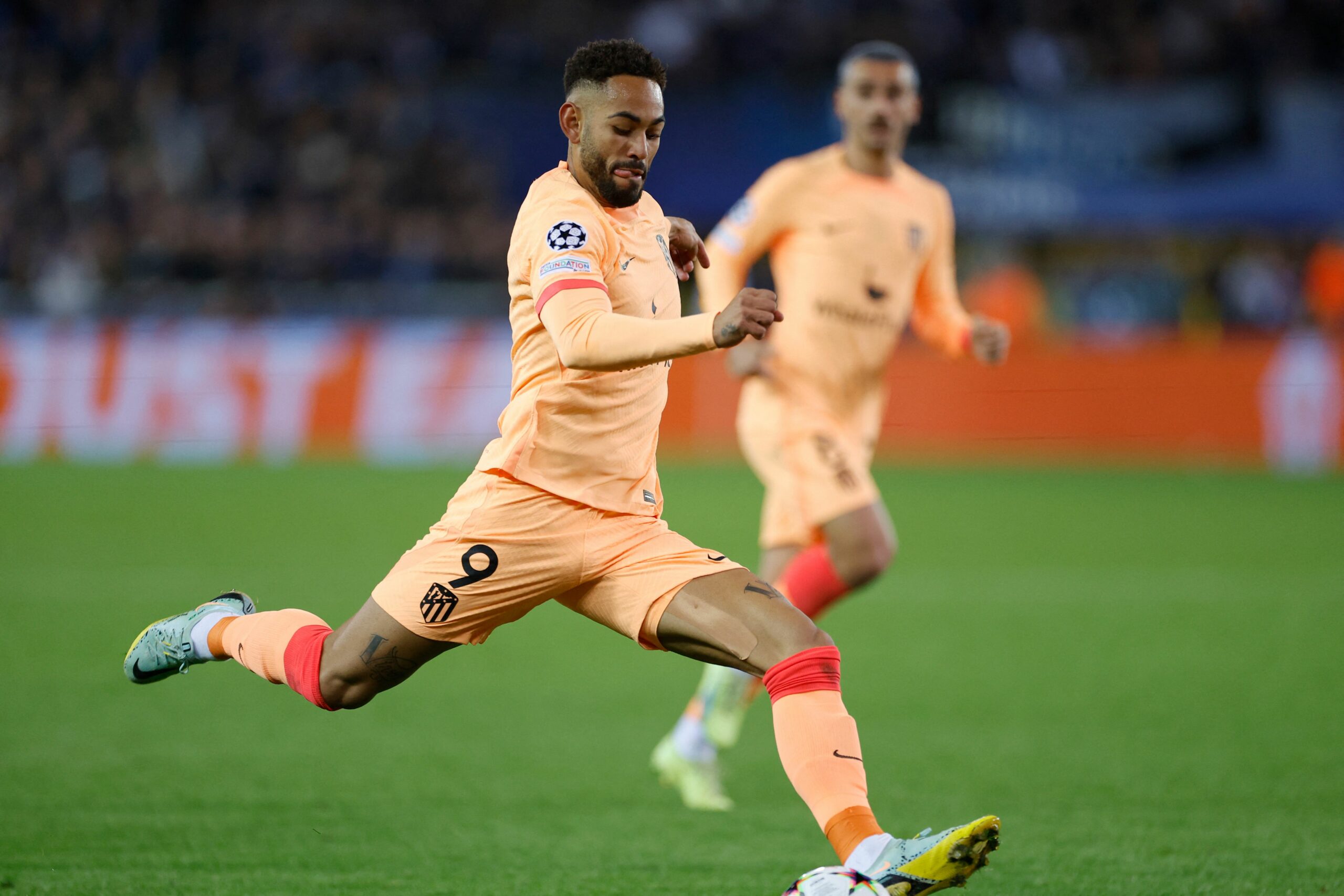 Cunha will join his new employers on loan in January, while his move will be made permanent next summer for £43 million.

Having scored the fewest league goals of any side in the entire division this term, it is no surprise to see Wolves acquire the services of a new centre-forward.

The Midlands-based club snapped up Diego Costa on a free transfer earlier this season in a bid to bolster their attacking options but the 34-year-old is yet to find the back of the net for Julen Lopetegui’s men despite featuring seven times.

Currently sitting 20th in the Premier League table, Wolves have now delved into the transfer market in search of much-needed firepower and will hope that Cunha does the trick.

The Brazilian was pleased to have joined Wolves and revealed the influence of Lopetegui on his decision to move to Molineux.

“I’m excited to play in the Premier League, to play in Wolverhampton, and I think the most important point is that I’m happy like a kid.

“I know him [Lopetegui] as we’ve played against each other three or four times, and he’s a big coach, he has a big mentality.

Cunha is ineligible to feature in any of Wolves’ final two outings of 2022 against Everton and Manchester United, but the Brazilian could make his debut on January 4 against Aston Villa.