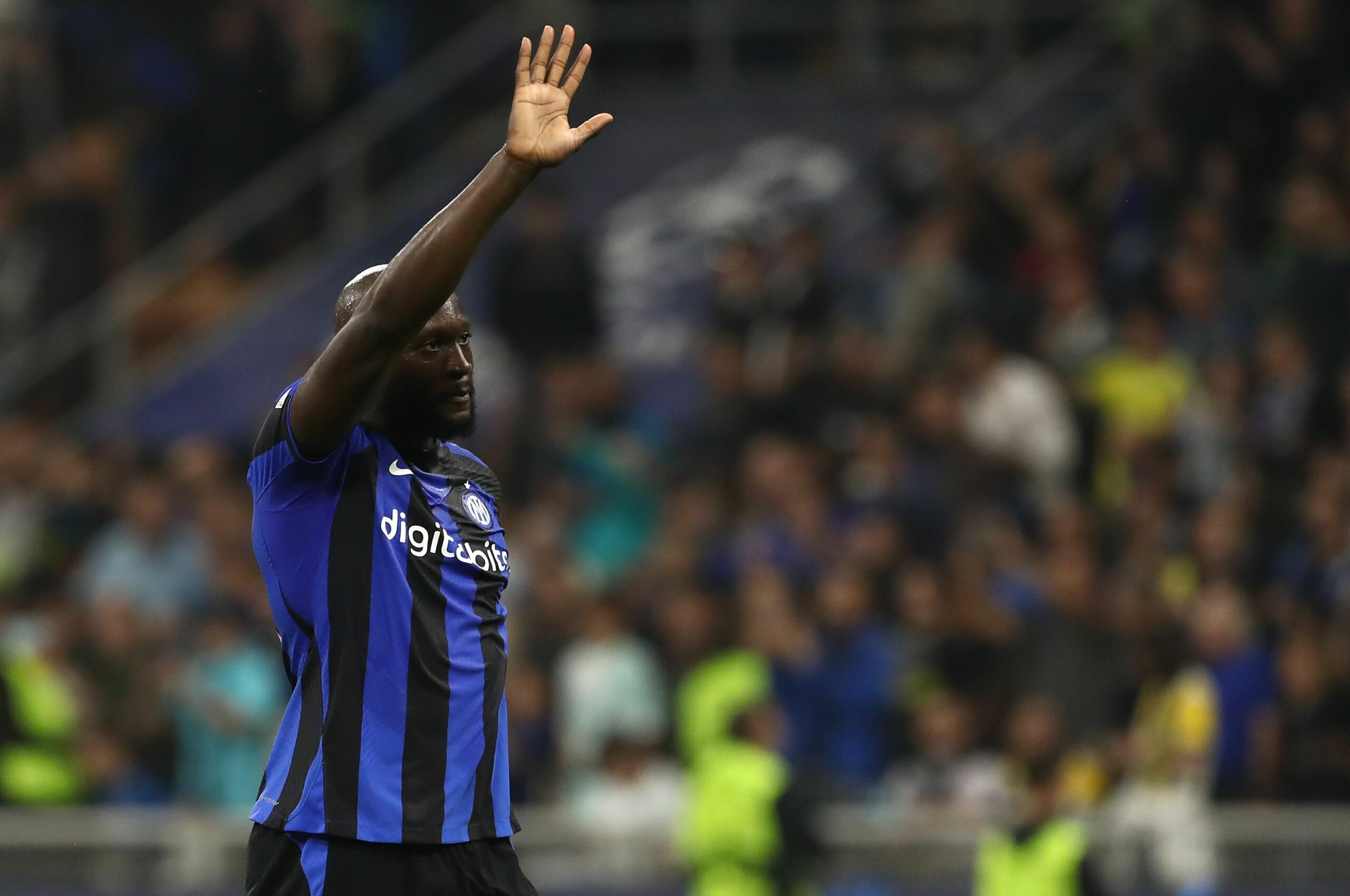 Belgian striker Romelu Lukaku has revealed his desire to seal a permanent return to Inter Milan as he looks to cut ties with Chelsea.

Signed from Inter in the summer of 2021, the 29-year-old endured a horrid second spell with the Blues, netting just eight league goals in the 2021-22 campaign.

Lukaku returned to Inter Milan on a season-long loan last July but has since struggled to hit his stride in Serie A.

As things stand, the Belgian international will be back at Chelsea when his loan spell ends next summer but is hoping for a permanent switch to the San Siro.

Speaking to Sky Sports Italia, Lukaku said: “I talked to Chelsea about my relationship with the coach and I decided to come back to Inter.

“Things went very fast and I’m happy. I hope to stay at Inter – Inter for me is everything. But we need to find a way with Chelsea.”

Lukaku has endured a hugely underwhelming second stint in Italy, making just five appearances for Inter this season due to a thigh injury.

He was merely a passenger at the just-concluded World Cup, where he featured for just 54 minutes before Belgium’s shock group-stage exit.

He also talked up his love for the Nerazzurri faithful as he looks to make his mark in the Serie A in the second half of the season.

“Even if we are in trouble, they are always there to help the team.

“I thought they were still angry with me, but they know I’ve always had Inter in my heart, even if I left.

“I had a few conversations with my teammates – I told them the truth about why I left and why I came back.

“I hope to stay in the future too. For me, Inter means everything. Now I have to do everything necessary, together with the team, for Inter to win.”

Off the back of the first-ever winter break for the World Cup, Inter return to action in Serie A on Wednesday when they play host to league leaders Napoli.

Simone Inzaghi’s side are currently fifth in the league standings, level on 30 points with Lazio, but could rise level on points with second-placed AC Milan with a win against the Azzurri.