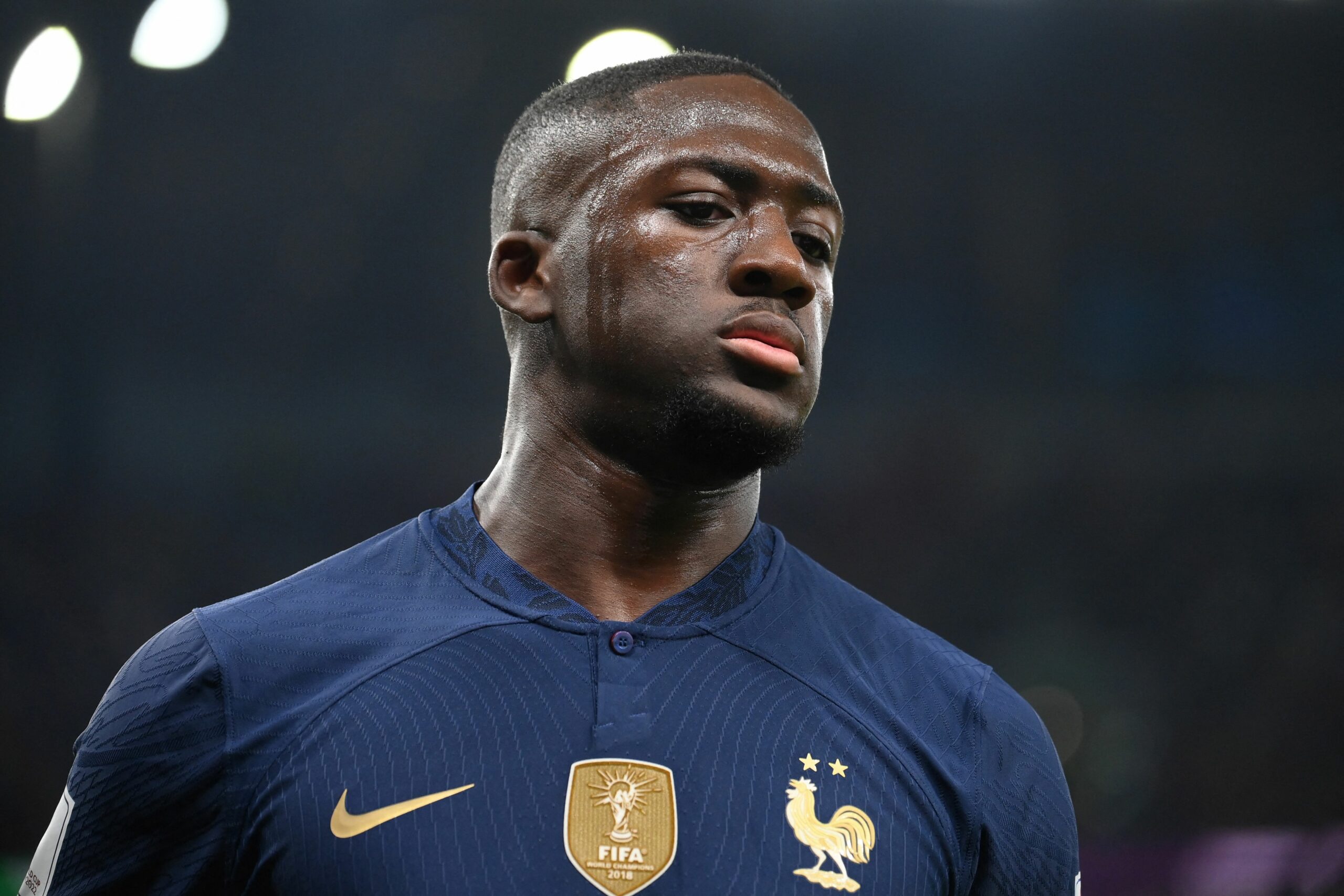 Real Madrid are planning to pursue a move for Liverpool defender Ibrahima Konate next summer, according to Media Foot.

Konate has reportedly caught the eye of Madrid manager Carlo Ancelotti, who is now keen to unite with him at Santiago Bernabeu when the current campaign comes to an end.

Despite not always being a regular starter for Liverpool since joining from RB Leipzig, Konate has largely impressed whenever called upon.

Due to injuries to Raphael Varane and Dayot Upamecano at different stages, Konate had to fill in at the back for France on several occasions during the just-concluded World Cup in Qatar and he rose up to the challenge.

As he remains down the pecking order in the red half of Merseyside, the 23-year-old could contemplate leaving in search of more game time.

Konate’s current deal at Anfield expires in 2026, meaning that Liverpool are in no hurry to sanction a sale. They would demand a significant transfer fee if Madrid come calling.

Renowned for landing the biggest superstars over the years, Los Blancos have changed their recruitment policy of late to signing younger players as seen in the recent cases of Endrick, Aurelien Tchouameni and Eduardo Camavinga.

With four of their nine defensive options aged 30 or older, the European champions are now looking to bring in some fresh faces at the back having bolstered their options in midfield and attack.

Madrid have also been linked with a move for Josko Gvardiol, although they would have to withstand competition from Chelsea, who are believed to be leading the race for the Croatian prodigy.

However, the Premier League outfit are closing in on the acquisition of Benoit Badiashile from Monaco, which could leave Madrid with a relatively free run at landing Gvardiol.