Ex-Huddersfield Town manager on the shortlist for Norwich City job 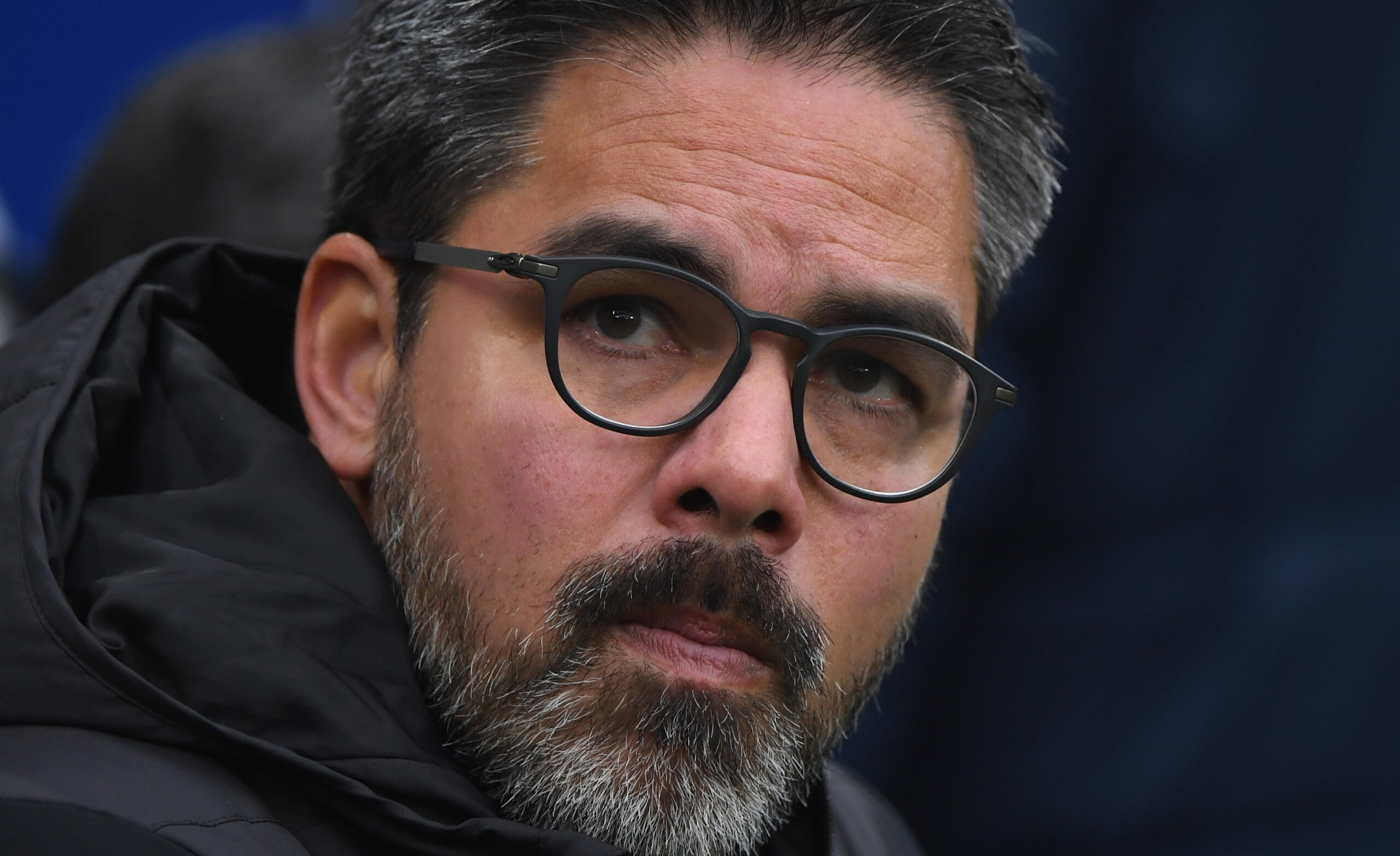 According to a report from The Athletic, David Wagner is part of a four-man shortlist to become Norwich City head coach.

The Canaries sacked Dean Smith from his position following the 2-1 loss at Luton Town on Boxing Day, their third defeat in four Championship matches.

Steve Weaver and Allan Russell were put in charge on an interim basis and were in the dugout for the game against Reading.

Norwich were in a brilliant position to secure full points after Adam Idah swept in a fierce half-volley to break the deadlock in the second half.

However, Andy Carroll equalised through a late penalty to deny Norwich.

The Canaries are currently in the market for a permanent manager and Wagner is reportedly on their radar for the vacancy.

Wagner previously managed Huddersfield Town. The 51-year-old did an amazing job as he guided the Terriers to Premier League promotion in his first full season in charge.

He kept Huddersfield for another season in the top flight before departing the English club in January 2019.

The German boss then moved to Germany to take over Schalke but lasted only a few months before being sacked in September 2020.

His most recent managerial stint was with Young Boys in Switzerland. He was dismissed in March.