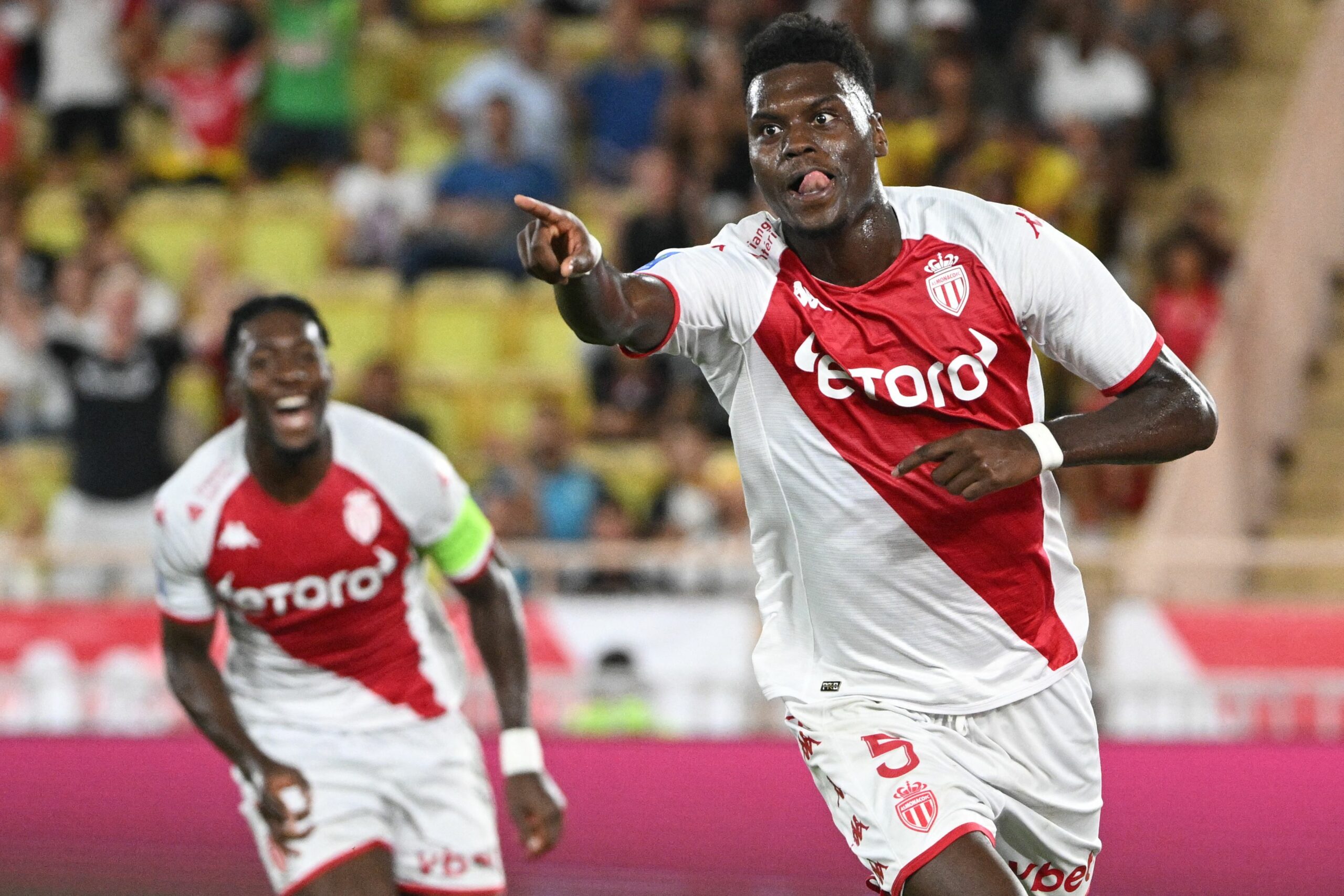 Chelsea are on the cusp of signing French defender Benoit Badiashile after reaching an agreement with AS Monaco, according to The Athletic.

The Blues have agreed personal terms with the 21-year-old over a long-term deal and will pay up to £33.7 million for his services.

Chelsea have been in the market for a left-sided centre-back as manager Graham Potter begins to bolster his squad under the Todd Boehly rebuild.

RB Leipzig sensation Josko Gvardiol, who was a standout performer at the World Cup, was reportedly close to a move to Stamford Bridge last summer, but both clubs failed to come to terms over a deal.

The London outfit were linked with other players, including the Bundesliga duo of 20-year-old Piero Hincapie and French international Evan N’Dicka.

Standing at a towering 6ft 4in, Badiashile is one of the best young centre-backs around and fits the bill for Chelsea, who have struggled to fill the void left following Antonio Rudiger’s departure to Real Madrid last summer.

He has also accumulated a wealth of experience, having made over 130 appearances for Monaco since his debut in 2018, while featuring twice for the French national team.

He has made 11 appearances in the Ligue 1 this season while scoring two goals and helping Philippe Clement’s side to three clean sheets as they sit fifth in the league standings.

With his medical now being arranged, Badiashile will become the latest January arrival at Chelsea, joining David Datro Fofana and Andrey Santos from Molde FK and Vasco Da Gama respectively.

The Frenchman will battle for a starting role with Kalidou Koulibaly, Trevoh Chalobah, Thiago Silva and fellow countryman Wesley Fofana, who is currently sidelined with a knee problem.

Chelsea are also in talks over a staggering January swoop for World Cup winner and break-out star Enzo Fernandez as they look to strengthen their squad for the business end of the season.